Home » These Online Events Broke Viewership Records: Here’s Why They Were A Big Success 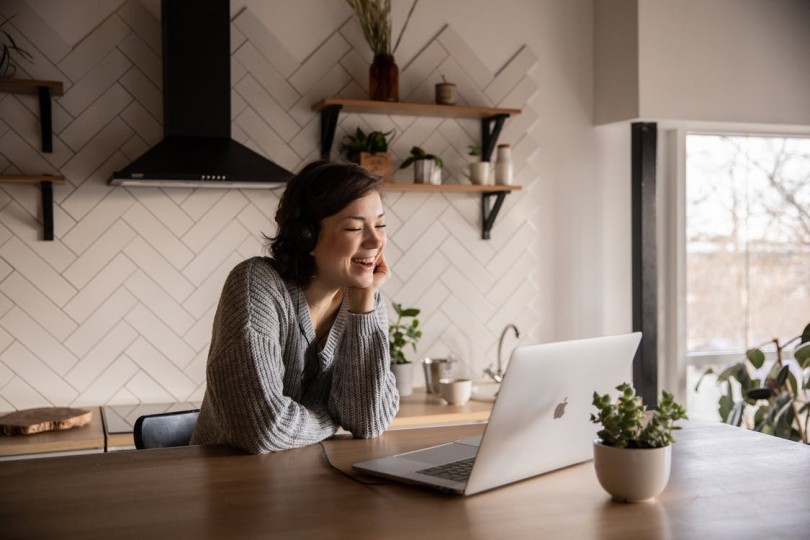 Earlier this year, concerts and major events have been canceled or postponed as the world continues to cope amidst the global pandemic. Since mass gatherings have been banned by several countries, some artists and companies have taken to the Internet and streamed concerts and events to abide by social distancing measures.

Some of these streams not only broke records for the number of views, but they have even earned millions of dollars in revenue from these virtual events. These are the most successful online events of 2020, and what other organizations can learn from them.

Map Of The Soul ONE Online Concert

On October 10 and 11, BTS, known as the biggest boy band in the world, had a two-day online concert that broke revenue and viewership records for online events. According to reports, the concert, which ran for over two hours, drew in nearly one million real-time viewers across 191 countries, and virtual ticket sales clocked in at $43 million.

The online concert featured four different stages, augmented reality, and extended reality tech to enhance each performance. While other online concerts have used AR technology, one of the things that made Map of the Soul ONE stand out is that it replicated a real concert experience for the artists through the use of LED screens, which enabled the septet to see the faces of their fans as they cheered and sang along at home.

Having a reliable virtual events platform that provides high-quality video feed, various engagement tools, and allows interaction with the audience is key to making any online event successful, as demonstrated by BTS and their BigHit Entertainment team.

Back in August, Samsung live-streamed its Galaxy Unpacked 2020 event, which introduced five new devices, including the Galaxy Note20 and the Galaxy ZFold 2. Though Samsung’s product launches are always a hot topic in the tech community, this year’s event appears to have surpassed last years’ launches, as Unpacked 2020 garnered 56 million views.

The 90-minute virtual event also featured guest appearances from top artists such as Myth, Khalid, and BTS, and they all talked about or demonstrated some of their favorite features among the new devices. Throughout the stream, the brand’s official Twitter account posted updates and info about their products, which contributed to increased viewership and positive engagement with the online community.

BTS and Samsung both made successful crossovers from sold-out concerts and packed product launches to unprecedented viewership rates in online events. It’s interesting to see how they, along with other artists and companies, will continue to innovate in order to keep audiences entertained and informed while we’re living in a stay at the homeworld.