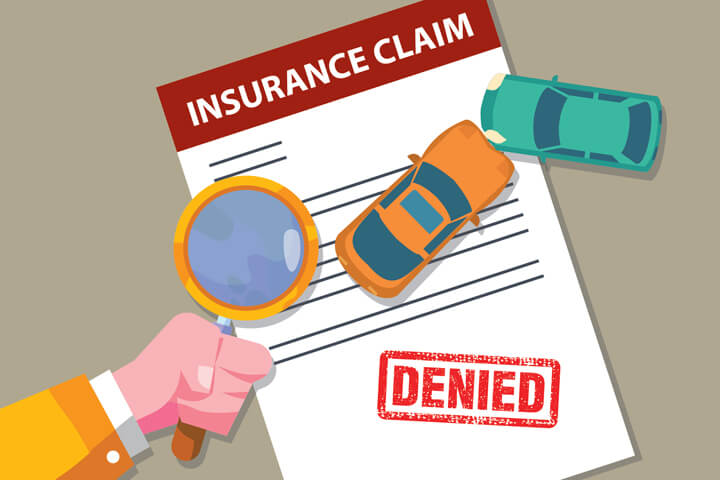 People need insurance to protect themselves or their property. But, did you know that some insurance claims are more than what you could ever imagine?

Below we gathered some of the most expensive insurance claims worldwide. Continue reading this article to know some of these:

When it comes to insurance, an artwork is something that will pop into everyone’s mind. Museums and galleries should protect these treasures at all costs. But, with so much value in art or painting, it is somewhat necessary to have this insurance.

In 1994, the theft of several paintings happened in a famous art gallery in Frankfurt, Germany. One of the paintings was by Caspar David Friedrich. The other two were by J.M.W Turner.

These paintings’ insurance coverage was for approximately 17.7 million USD or 13 million pounds. And, they were on loan from the Tate Gallery in London.

The gallery’s insurer paid the Tate gallery around 36.3 million USD or 26.5 million pounds to compensate for the stolen artwork. Moreover, despite being paid, the paintings were recovered later.

Believe it or not, many fur-parents prefer to ensure their adorable pets. They do this to protect their pets in case something happens to them. Several trusted companies offer insurance for both cats and dogs.

Usually included in these policies are vet fees and illnesses. They also cover kennels, euthanasia, cremation, and burial. The biggest pet insurance claim in the world was in 2010. The owner claimed a hefty amount of 21,000 USD or 16,000 pounds for a cat’s surgery.

Car or auto insurance is one of the most pricey types of insurance in terms of coverage. The cost of an insurance claim may depend on various factors. These include the extent of damage and the vehicles involved. The age and experience of the driver are also other factors.

In line with this, do you know that Rowan Atkinson, the famous actor-comedian, holds the most comprehensive car insurance in the world? His insurance company paid a world-breaking amount of 1.2 million USD or 910,000 pounds for repairs alone. Many considered this as Britain’s most significant insurance claim.

The world’s most expensive life insurance policy was in 2014. This was when an anonymous billionaire from Silicon Valley got a policy worth approximately 202.7 million USD. His main reason for this purchase was to protect his important assets and properties.

Who will ever forget the September 11, 2001 terror attack? Thousands of people perished. Plus, there was the destruction of the infamous Twin Towers of the World Trade Centre. Many insurance companies had to pay a hefty amount of 40 billion USD.

It was for a combination of worker’s compensation and aviation liability. There was also damage to properties. One-third of this claim also covered the business interruption claims the terror attack caused.

The Indian Ocean tsunami disaster in 2004 was another unforgettable history for humanity. The disaster killed at least 227,898 individuals. Affected countries suffered considerable losses in the fishing and tourism industry.

Like the ongoing CoViD-19 pandemic, people had to wear face masks when going outside. The closure of theaters, restaurants, and schools happened as well. The insurance claim for the swine flu pandemic reached 1.6 billion USD.

In 2010, the Pakistan floods were among the worst floods ever recorded in years. This disaster caused people to lose their homes and jobs. The death toll reached approximately 2,000. Insurance claims for deaths and property damages reached an estimated 4 billion USD.

The 2005 US Atlantic hurricanes also amassed among the most prominent insurance claims for disasters. It caused approximately 3,800 deaths. Also, the total recorded damages reached an estimated 130 billion USD.

Its impact on the economy was also devastating enough. It was because it caused a significant increase in crude oil prices. There was also considerable damage to crops.

These insurance claims are mind-blowing. But that’s how it is. Insurers pay these exorbitant amounts because people also pay good money to protect their lives and property.

In getting yourself insurance, you guarantee that you have the right coverage. It provides excellent protection in times of trouble. It is the best way to reduce stress and financial problems during disasters.

Finding a reliable insurance company that you can depend on is imperative in times of crisis. It ensures that you can have peace of mind.