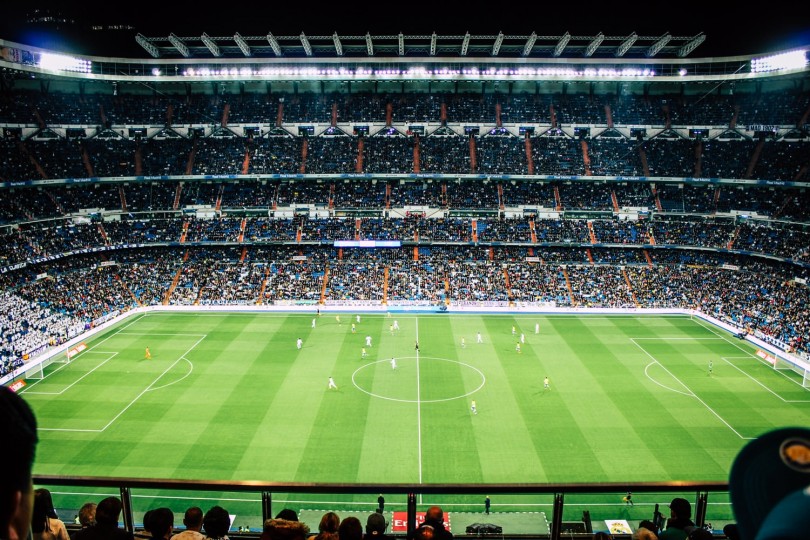 Recently, monitoring the soccer scores has become an increasingly convenient and rational way to keep abreast of sports events and be the first to learn news about changes of disposition in your favorite championships.

The new season of the Bundesliga kicked off quite vigorously, and already in the starting rounds the main favorites of the season managed to get crushing victories. Not without loss of points, though. But it is not surprising, because the competition is very serious.

After the starting tours, RB Leipzig was at the head of the standings, but in terms of its players potential the team is clearly inferior to the two main giants of German football, Bayern and Borussia Dortmund.

It is them who are considered the most probable contenders for the Silver Bowl. Just look at the soccer live scores of both clubs to understand that they are confidently starting the new season.

Both teams seriously strengthened their lineups this summer. However, while Dortmund managed to preserve almost all the leaders, Bayern lost almost all of its players who played for the club for many seasons.

All Bundesliga Scores In Details

Borussia started the championship very well. At the start of the season, the Bumblebees won the German Super Cup. Plus, if you have a look at the Bundesliga scores, you will see that up to the defeat from Union (Berlin), Lucien Favre’s squad felt quite comfortable in the standings. The trumps of Borussia for this season are the following:

That is why Bundesliga scores at the start of the season definitely pleased the club’s fans. The defeat from a minor team from the German capital is a repetition of what happened to Borussia at the end of the previous draw.

Sometimes the club lacks focus, which leads to bitter loss of points. At the finish line, this can cost them much, so if Favre’s squad really claims the title, they need to stabilize their game and minimize the loss of points in matches against less strong teams.