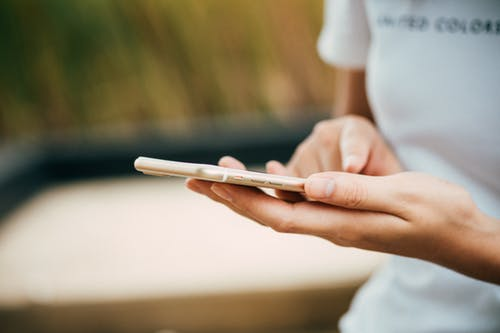 On a budget and looking for the best bang for your buck when it comes to smartphones? Fret not, as in this article, we’ve listed down the most affordable smartphones you can buy today.

From iOS (yes, Apple) to the numerous Android options, here are the best budget smartphones:

Arguably the best cheap smartphone that you can buy right now, the Huawei P Smart is packed full of features that you’re actually getting more than what you’re paying for.

It has a dual-camera set-up in the back that takes decent to excellent photos. It’s running Android 9 so all the apps and games including free movie apps from the Play Store are up for grabs. The Huawei P Smart will set you back $255.

This Chinese smartphone brand has had a great few years, and the Realme 3 Pro is one of the best in its line up right now. With a screen size and resolution that’s flagship-level good, it also features a powerful chipset. You can get one at less than $250.

Another aggressive Chinese start-up, Xiaomi is manufacturing mid-range specced phones with attractive price points. The Xiaomi Rednote 7 in particular, boasts of stellar battery life and excellent, large screen. Get it at less than $190.

Google’s own smartphone has become a sort of unicorn in the industry. The Google Pixel 3’s camera beat out dual-camera set up flagships when it first launched, and with the Google Pixel 3A, it continues this tradition in a more affordable package.

If you want a phone that has a great camera without the flagship pricing, this is the phone to get. Priced at $399. 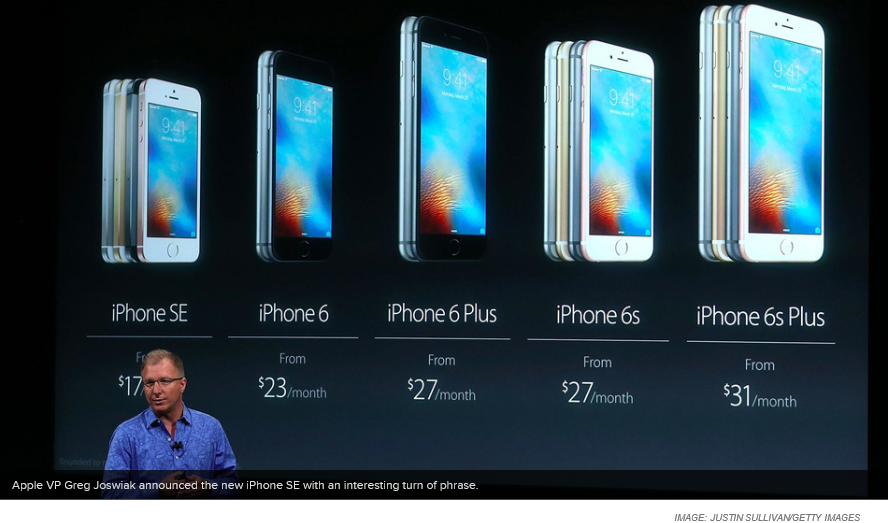 If you’re particularly invested in the iOS operating system, but don’t want to spend thousands of dollars on it, your best bet is the iPhone SE. Sure, you get an outdated screen technology, but the constant update on the software should still be worth it. It starts at $399.

If you’re into serious gaming on phones, you should really check out Honor Play. Running Android 9 with a Kirin 970 chipset, the device has a whopping 3,750mAh battery capacity.

The screen is big enough at 6.3 inches, with a teardrop notch, so it won’t lose details when gaming. This power player will set you back $320.

The Nokia 7.2 might be the best representation of an Android phone on a Nokia device. With Android One front and center, the software is light and quick as it can be. Plus, you get timely updates. The dual-lens rear camera set up and giant screen are cherries on the cake. The Nokia 7.2 is priced at $300.

Huawei, not considering its recent kerfuffle with Google and the US government, has been killing it when it comes to affordable smartphones.

The P30 Lite is the cheaper, dumbed-down version of its flagship, but don’t let it fool you, because what the company did was basically just cut out the Leica photography branding. Get yours at less than $300.

The only Samsung smartphone in this list, the Galaxy A9, is particularly interesting because it has all the bells and whistles that flagship phones have without the latest chipset.

Don’t get us wrong, the brains behind the device is no slouch either, but it’s not the best and greatest. But since it’s Samsung, you’ll get top of the line screen quality. It starts at $320. 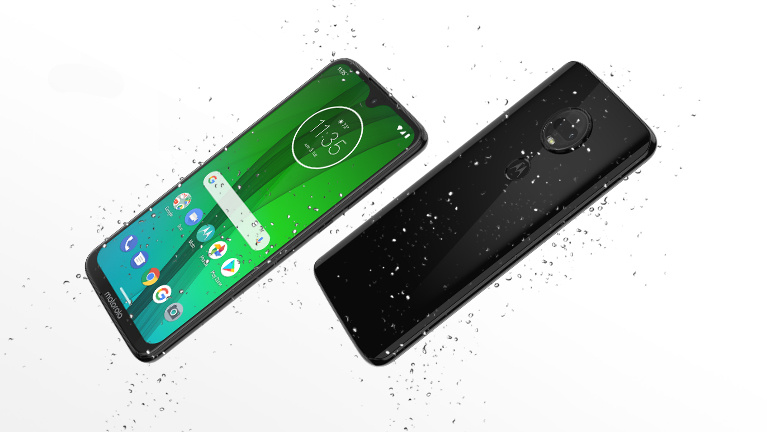 There’s no budget smartphone list without something from Motorola’s G line. The Moto G7 is a beast without the astronomical pricing, with a large and bright LCD display fit in a modern and well-made chassis.

You get a fingerprint scanner, a headphone jack, and dual camera set up for less than $400.

Getting a cheap smartphone can be a daunting experience. With the barrage of options you have today, it pays to do your part in getting the most from your hard-earned money.

Read up on smartphone reviews to have a better look at the phone you’re eyeing, and when all else fails, get one from the list above.