Home » Entertainment » 9 Most Beautiful Women Across The World

The definition of beauty is ever unfolding, and there has not been any universally accepted definition of beauty we can stick on. However, in this article, we have done research and compiled a list of top 9 most beautiful women across the world. These women have won both men’s and women’s hearts through either their auras or their remarkable achievements. 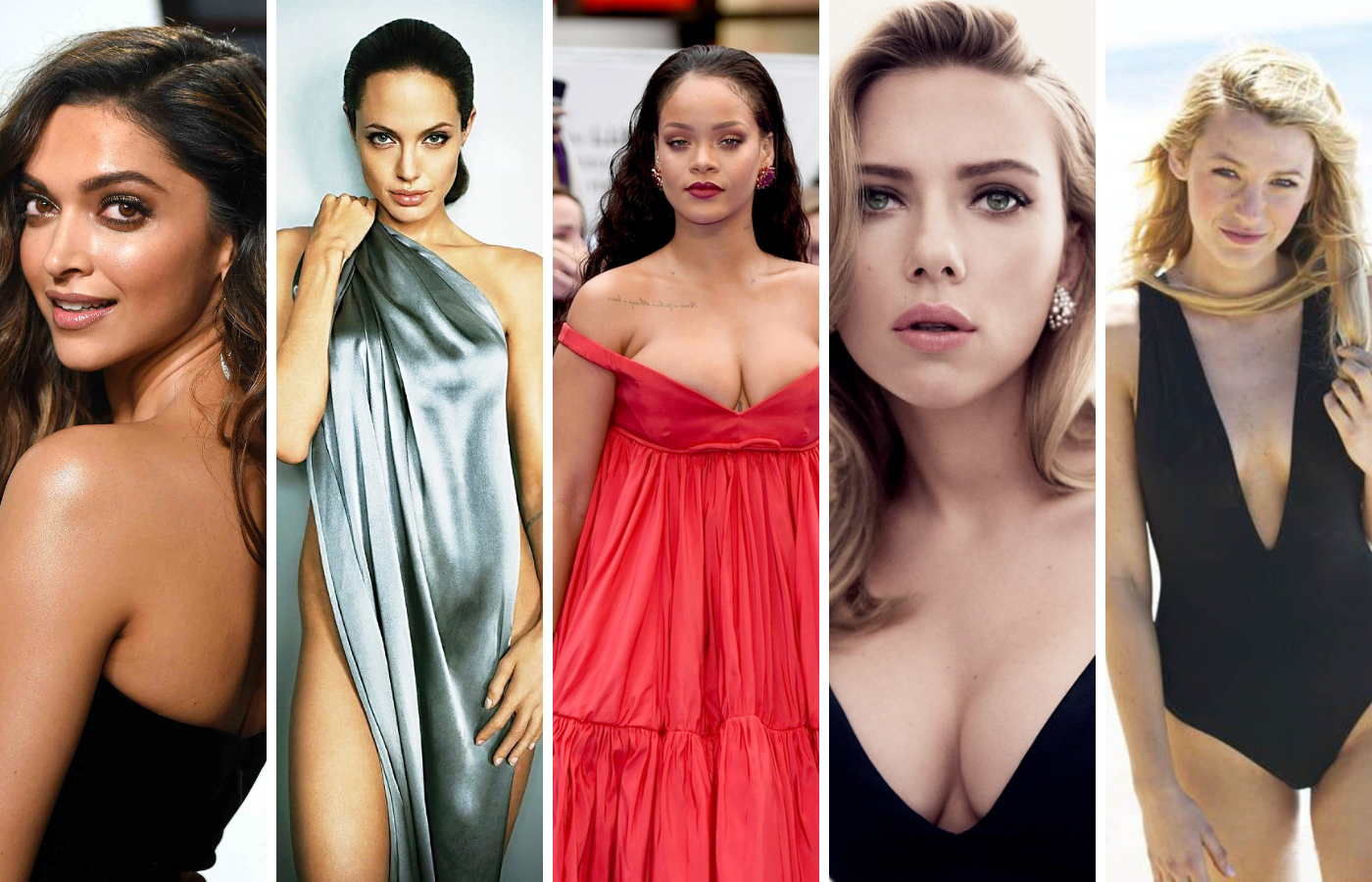 However, we must also appreciate that beauty is not only measured on physical appearance but also from within your heart. It is the light that illuminates within you and gives others hope; it is something in your personality. So beautiful women, don’t mistake beauty for just little thing as physical appearance. You are beautiful in your own way.

Deepika Padukone is among the highest paid celebrities in the world. She has featured in movies such as Piku, Bajirao Mastani and many more. The first Hollywood movie she starred was in the action movie: Return of Xander Cage released in 2017. She also runs her own clothing fashion and recently she launched her foundation known as Live Laugh Love to champion for mental awareness in India.

She is an American actress, singer, and model. Her acting career can be traced back to her childhood years. She, however, got her breakthrough after featuring in the movie; Lost in Translation alongside famous actor Bill Murry. Amazingly, Scarlett Johansson acted a 25-year-old role when she was just 18 years old. She has featured in other films such as Don Jon, Lucy and many more.

This American actor is famously known for her role in the TV series Gossip Girl where she acts as Serena Van Der Woodsen. Blake Lively is also featured in other movies such as Green Lantern, The Shallows, Travelling Pants and Age of Adeline.

She is cited as the highest paid actress in Hollywood. She became famous after taking a role in the movie: Lara Croft. She actively performs her duties on child rights, women’s and human rights issues. She runs the Jolie-Pit Foundation that champions on the humanitarian causes across the world.

A post shared by AishwaryaRaiBachchan (@aishwaryaraibachchan_arb) on Oct 9, 2018 at 1:03pm PDT

You will rarely miss this name in almost all blogs about “most beautiful women on earth” that exist on the internet. In 1994, she was crowned miss world title. She became famous after her first movie Iruvars and Au Pyaar Ho Gaya which were both released in 1997. Since then, she has starred in more than forty movies in English, Tamil, Hindi, and Bengali.

Beyoncé also known as ‘Queen B’ by her die-hard fans, is one of the most successful musicians. Her impressive vocals and formidable dancing prowess are things that set her aside from the other musicians. She is herself an international brand. She is married to a famous hip-hop star, Jay-Z.

She was crowned miss world in 2000. She is an Indian actress but very famous internationally. At first, she was set to pursue a degree in aeronautical engineering, but then something bigger came knocking at her door and moved into the film industry. Some of her leading works include fashion, Mary Kom, Barfi, and Bajirao.

She started featuring in TV series Quantico in 2015. She is amongst the top highest paid actresses in India, and she is also famous for her philanthropic work. She was named by Time Magazine as one among the top 100 most influential persons in the world.

Lupita Nyong’o is the first Mexican and Kenyan actress to win an Academy Award. She is a Kenyan-Mexican actress who became famous after her short film East River. She wrote, edited, and directed the famous documentary known as In My Genes. However, what brought Lupita Nyong’o to world’s face is when she featured in the movie 12 Years a Slave.

She is without a doubt one of the most known celebs in the world. She started her career in the music industry by recording demos. When she was 16, she auditioned for hip-hop star Jay-Z, who was then the president of Def. Jam records and she was signed in. According to Forbes reports she is currently worth more than $90million.