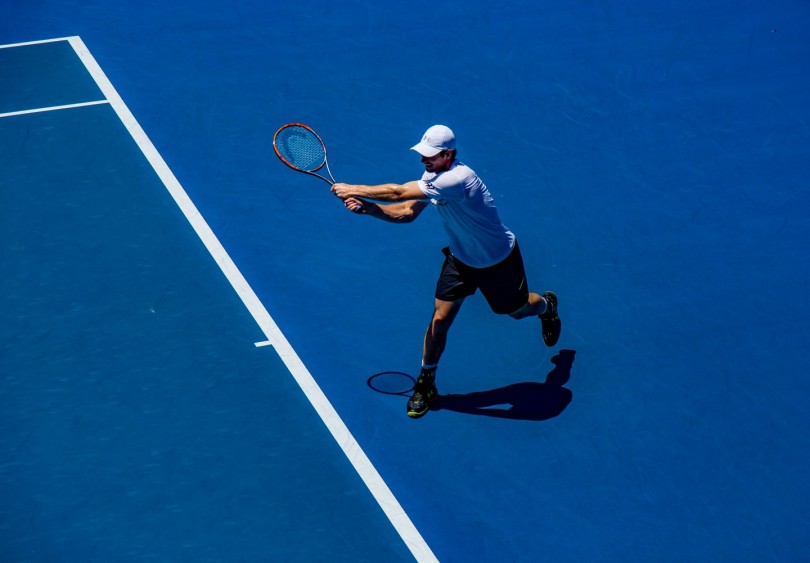 If you want to play tennis like Rafael Nadal, then you have first to understand the principles behind world-class tennis. Additionally, you should consider adopting the lifestyle and training routines of Rafael Nadal.

Rafa’s most energetic zone is his forehand. His forehand allows him to generate more topspin than any other player. Rafa Nadal is a master of the tennis court.

However, you can also train yourself to play like a professional. Read on to discover how to play tennis like Rafael Nadal.

The first step to playing tennis like Rafael is to improve your technique. You may be amazed to find a 12-year kid hitting harder than an adult. Mastering the right stroke mechanism will take you far.

Your swing should be full with a long follow through to allow you to transfer the right weight when hitting the ball. Do not worry if you do not get it at first.

Continue practicing and relearn each stroke. Mastering tennis techniques may take time. So, be patient with yourself.

When it comes to the mental game, Rafael is a fortress. Rafael Nadal tries his best to make as few errors as possible while on the court.

He will learn your game and develop a defense mechanism. You have to learn how to focus on the game and keep your concentration high.

You should include mental training in your workout. Players like Rafael Nadal develop their mental strength by playing at a specific pace and rhythm. You can also train by developing rituals and relaxation methods.

Nevertheless, the best way to stay mentally sharp is to have fun on the tennis court while being serious enough to play your best game. Concentrate on the ball so that you can play like a pro.

Make sure that you train and become flexible. Since players cannot match Rafael ’s forehand, they try to trick him by forcing him to play low balls using his forehand.

With his grip, it is challenging for Rafa to produce a topspin shot. However, Rafa counteracts this trick by bending his knees and hitting the ball from underneath.

The best thing about Rafa is that he is a quick player. He can change positions quickly and still hit an aggressive shot.

Learning how to play like Rafael Nadal also requires you to know how to play smooth balls. You may have observed that there are several flubbed overheads at the club level.

Such drills will help you to anticipate and move forward for short shots. In addition to developing these skills, professional players use quality gear. For instance, Rafael Nadal does not have to worry about unreliable rackets since he uses Babolat tennis racquets.