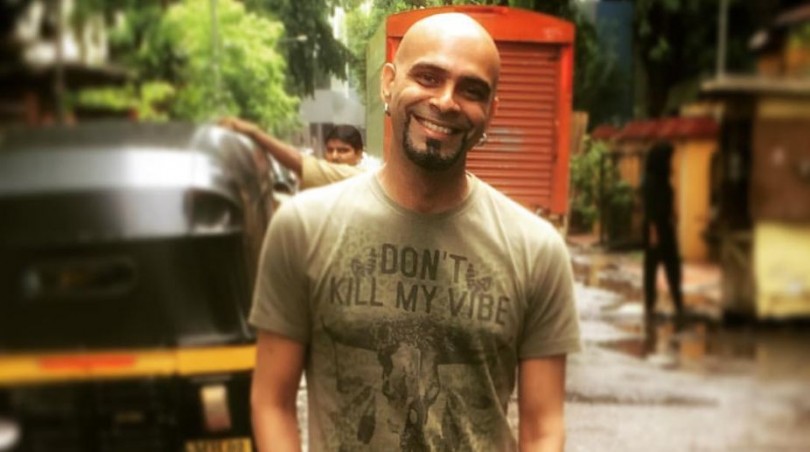 Raghu Ram is an Indian television producer and actor who has worked on MTV Roadies, MTV Dropout Pvt Ltd and MTV Splitsvilla. He was a senior supervising producer at MTV India. He was born on April 15, 1975. Raghu Ram married an actress named Sugandha. Garg. He has a twin brother Rajeev. Rajeev and Raghu worked together on TV shows like MTV Roadies. They also started their own company called Monozygotic Solutions Pvt. Ltd in 2014.

Raghu Ram started his career at MTV India. He ran a show called Love Line which had VJs Malaika Arora and Cyrus Broacha. And he also made a show called Select and the first few seasons of Super Select with VJ Nikhil Chinapa.

Raghu Ram’s idea to create a reality show MTV Roadies was met with skepticism at first, but it quickly gained popularity and has gone on for many seasons. He later became Senior supervising producer of MTV India as well as an Executive Producer in charge of Roadies and Splitsvilla.

When Ram faced a difficult situation in Pune, he had no idea that it was going to be one of his toughest challenges yet. This happened in April 2011 when some activists from Akhil Bharatiya Vidyarthi Parishad (ABVP) tried blackening their faces with ink. He was accused of using foul language in his show.

1. Raghu Ram is an Indian television producer and actor.

2. He has a twin brother, Rajiv Lakshman.

3. He was earlier a senior supervising producer at MTV India and the creator of reality television shows MTV Roadies, MTV Dropout Pvt Ltd and MTV Splitsvilla.

4. Ram and his brother have acted in a few Bollywood films like Tees Maar Khan in 2010 along with Akshay Kumar as the Johari brothers.

5. He published his autobiography ‘Raghu-Rearview: My Journey’. in 2013