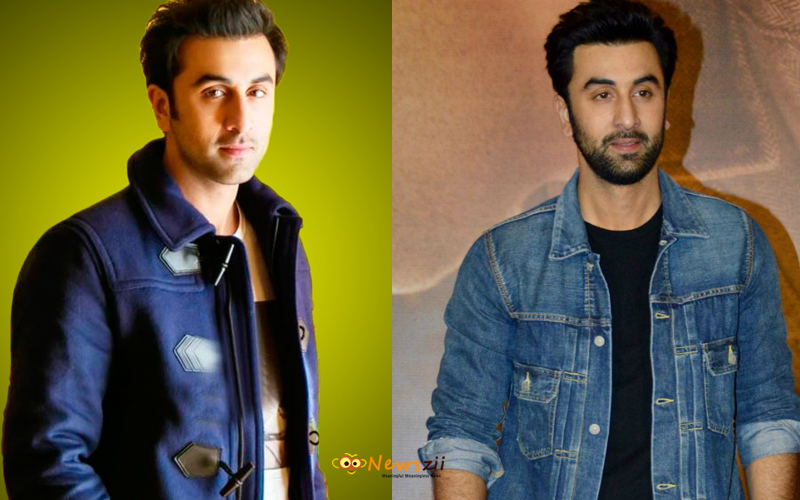 His name needs no introduction. The scion of the Kapoor family Ranbir made an impact with his first film itself. A charmer by nature girls love to watch him on stage and his love life is always up for scrutiny.

Following his father’s footsteps Ranbir has achieved stardom in a very short time and here are some facts about him which most people do not know of.

Ranbir Kapoor pursued filmmaking and method acting at the School of Visual Arts and the Lee Strasberg Theatre and Film Institute. In 2005, he helped Sanjay Leela Bhansali on his film Black while at the same time appearing in two films: De De Pyar De with Rishi Kapoor and Aa Ab Laut Chalen with Shreyas Talpade. He then made his acting debut in Bhansali’s tragic romance Saawariya (2007) which was a critical and commercial failure.

In 2009, his career took off with his performances in the coming-of-age film Wake Up Sid, the romantic comedy Ajab Prem Ki Ghazab Kahani, and the drama Rocket Singh: Salesman of the Year. This period also saw two other box office hits for him in the comedy-drama Bachna Ae Haseeno and Aarakshan, with the latter being a critical failure. 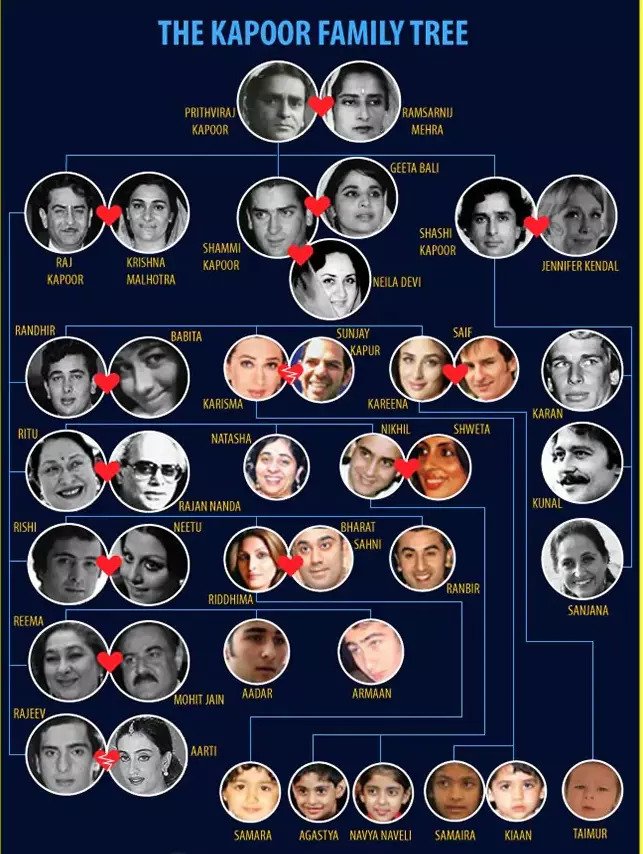 1. Ranbir Kapoor is the grandson of Raj Kapoor and the son of Rishi and Neetu Kapoor. He was born on 28 September 1982 and is the recipient of 6 Filmfare awards.

2. Kapoor was educated at the Bombay Scottish School and his supposed to be closer to his mom than his father.

3. He has pursued method acting and film making at the Lee Strasberg Theatre and Film Institute and School of Visual arts. Ranbir assisted Sanjay Leela Bhansali in the making of the movie Black in the year 2005 after which he was signed up for Sanwariya with the same director.

4. Though his debut film Sanwariya tanked Ranbir’s acting was noticed. His first success came in 2008 with Bachna Ae Haseeno. This was followed by movies Rocket Singh, Wake up Sid and Ajab Prem ki Gajab Kahani in 2009 which were also successful. Next year came the political movie Raajneeti and the performance was lauded enough.

5. Following the same year, Kapoor starred with Priyanka Chopra in the movie Anjana and Anjani where they both played characters who wanted to end their life. This movie was just the precursor to Rockstar which came in 2011. He played the role of a musician and the actor was awarded his first Filmfare award for the best actor.

6. Next year Ranbir became a deaf and mute person for Anurag Basu’s Barfi and not only did he excelled but this movie became one of his highly acclaimed roles till now. He won his next Filmfare for the movie.

7. In 2013 he starred in Ayan Mukherjee’s Yeh Jawaani Hai Deewani opposite his ex-Deepika Padukone. The film was one of the top grosser of the year and Kapoor established himself as an actor par excellence.

8. Later the same year Kapoor got a taste of failure with Besharam which failed to stir audiences. He took a break and came back in 2015 with Roy and Tamasha both of which were not very successful and it seemed the Kapoor magic was over.

9. In 2016 he came back with Ae Dil Hai Mushkil which starred Anushka Sharma and Aishwarya Rai opposite him and was a major blockbuster. Finally, in 2018 Ranbir slew with his performance as Sanjay Dutt in the movie Sanju. The movie was a humungous success and Ranbir was catapulted back as a bankable star. He was also awarded a Filmfare trophy for the same performance.

10. Ranbir is slated to appear in Brahmastra, Shamshera and in Luv Ranjan’s next movie. Film Brahmastra is a trilogy that also co-stars his real-life partner Alia Bhatt.

11. Kapoor is a football freak and is the vice-captain of the All-stars football club. He is actively into social work and supports Shabana Azmi’s Mijwan Welfare society along with donating to other active causes.

12. Ranbir also likes traveling and watching movies and spends his free time playing with his dogs. In his younger days, he was slapped by Salman Khan during a party in which they had a brawl.

The Twitterati is going crazy ever since Ranbir admitted that he’s dating her and it’s “very new”. What burns is that current ladylove Alia and Katrina are BFFs.

The two were in a very serious relationship and everyone was wishing for their wedding. But not all love stories have a happy ending

The two had a sizzling chemistry off screen, way better than their camaraderie in the film onscreen.

This couple dated for a long time but split because Ranbir was unfaithful. Not only was Deepika very vocal about the relationship but also about their break up.

Ranbir and Sonam never admitted to the romance brewing between them there were rumours of them dating during Saawariya. 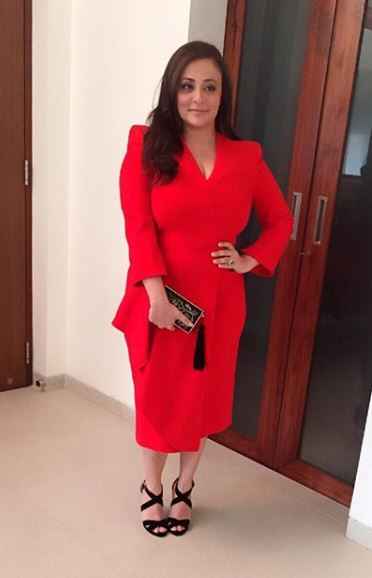 Ranbir and Avantika were lovebirds during his college days.