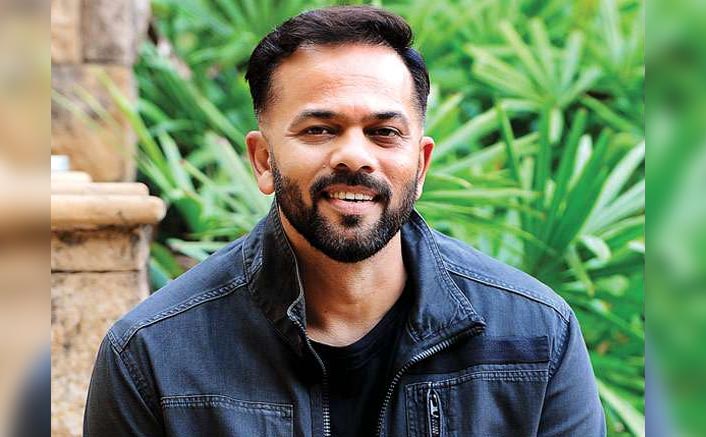 1. Rohit Shetty is an Indian film director and producer.(1)

2. He started his career at the age of 17 as an assistant director with Kuku Kohli during Phool Aur Kaante.(2)

3. Shetty directed his debut feature film, Zameen, as an independent director with Devgn in 2003(3)

4. His work as a filmmaker includes the Golmaal film series, the Singham film series, Bol Bachchan, Chennai Express and Dilwale.(4)

6. Shetty has played the judge of the television show Comedy Circus.(6)

7. His film Chennai Express became the 3rd highest-grossing Bollywood film in the domestic market in year of 2013.(7)

8. He was also a part of the 5th season of television stunt game show Fear Factor: Khatron Ke Khiladi in 2014.(8)

9. He directed Dilwale (2015 film) with Sharukh Khan and Kajol which is a box office success.(9)

10. Shetty directed Golmaal Again, the fourth film of the Golmaal series becoming the first Hindi blockbuster of the year of 2017.(10)

11. He has millions of followers on his Instagram account from all over the world who loves him and his art of work a lot.(11)

3. Debut Movie as a Director: timesofindia.indiatimes.com