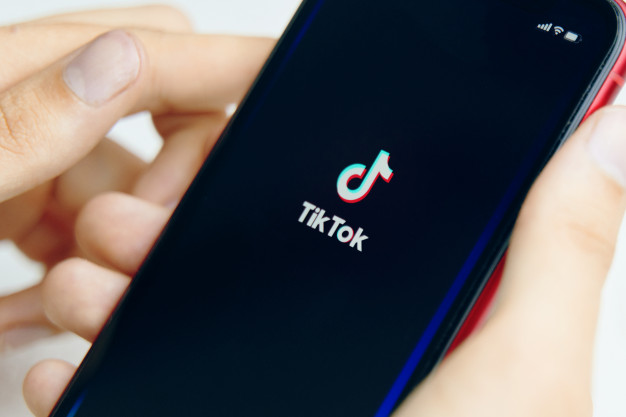 The year has gone by and now it is time to assess all that has passed by. Tik-Tok was a rage as many people chose the platform to exhibit their artistic skills in the form of videos.

In fact, the rising popularity of Tik-Tok ensured that its number of followers increased by a substantial percentage this year. TokUpgrade helps you grow your videos with a TikTok bot to go viral like the ones on this page. Here we share with you the top 10 viral Tik-Tok videos of this year.

This video starts at number 10 and is absolutely hilarious. A man dressed as a teddy bear running down the stairs got a lot of claps from everyone and that ensured it got the eyeballs too.

Spraying your crocs with abundant shaving cream has this effect no one could have imagined before the video was shot. The result is a video that absolutely clicked and got immense likes from the viewers.

Not many people would have actually seen a hummingbird in real life. So when this video showing its antics was published on Tik-Tok many people noticed and pushed it up the ranking meter.

7. Honest Opinion About The Kombucha Drink

When Brittany Broski consumed the Kombucha drink for the first time her reaction and take on it garnered a lot of interest. In fact, it got appreciation plus a lot of memes basis the expressions that were on display.

At 2.2 million likes the video of an adorable cat was something that everyone absolutely fell in love with. Though her moves are scripted the result is a delightful video that can put a smile on anyone’s face.

The video from Tik-Tok star Sammy Lewis is just too simple to reckon with. It is her definition of nirvana by sipping on some awesome tea first thing in the morning. Also, she briefs us about what happens when you share your secrets with even one person.

We all are scared of the cockroach and when it comes flying at us you can imagine the dread that follows. This video is a perfect example of when someone who is already fearful of the pest gets to face it in the most disgusting manner possible.

The intention of the prank was to have some fun however the result was catastrophic. 7 million likes were bestowed on this idea and that shows the excitement it generated. It also showed how people get trapped as a result of their own foolish actions.

What happens when a banana is picked up for experiments. Obviously something like what is shown in the video. Literally, another baby banana pops out from the female banana and people could not just stop gushing over the video.

David Dobrik took his passion to do something different to a totally new level. He performed the toothpaste experiment on a large scale and that resulted in 17.5 million likes which is the highest seen this year.