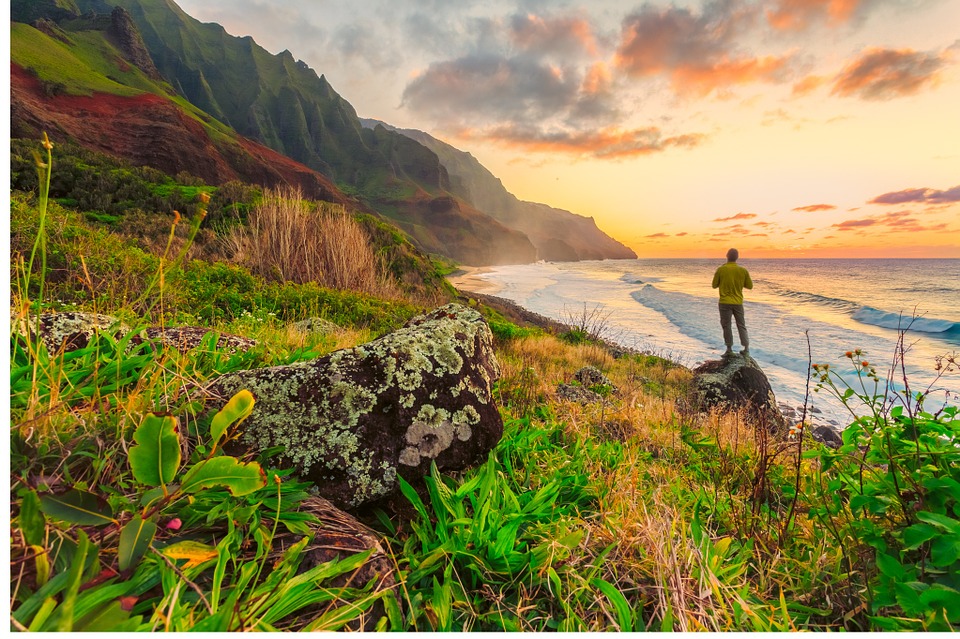 We can say that we now live in an era of images and concepts. From the magazine adds about selling a concept car to the celebrities or the politicians who are concerned about how the visuals and images on the media convey the concepts or image they want to share with the public.

When it comes to image-making and concept-sharing, photographs could be very effective. As the saying goes, ‘a picture will speak a thousand words’. People are also enthusiastic about reading the conceptual meanings pictures convey. A variety of ideas can be stuffed into a well-captured image.

Nowadays, photographs are seemingly more realistic depiction of concepts. Such images can be easily understood by the largely intellectual consumers of this time. For all these reasons, conceptual photographs are now used extensively in ads, movies, magazines, videos, TV commercials, and books to convey an idea.

1. The Evolution Of Conceptual Art Forms 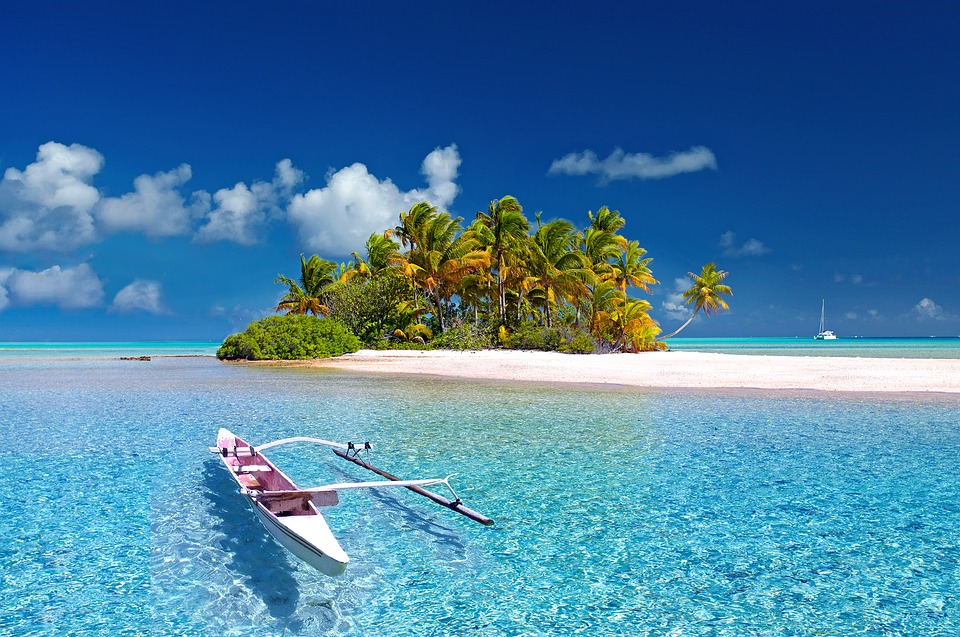 Back in the early part of the 20th century, some of the defiant artists protested against the over-commercialisation of art forms. Such protects reached to the peak by 1950s when the new term of “conceptual art” was coined and inspired a brand new movement, which was related to minimalism.

Rather than centring around the masterful presentation of aesthetic decisions, this movement focused more on the concept which a work of art represents. The meaning of art was so much more than the visual beauty of the art form or the materials used, but it is rather the ideal it expressed. 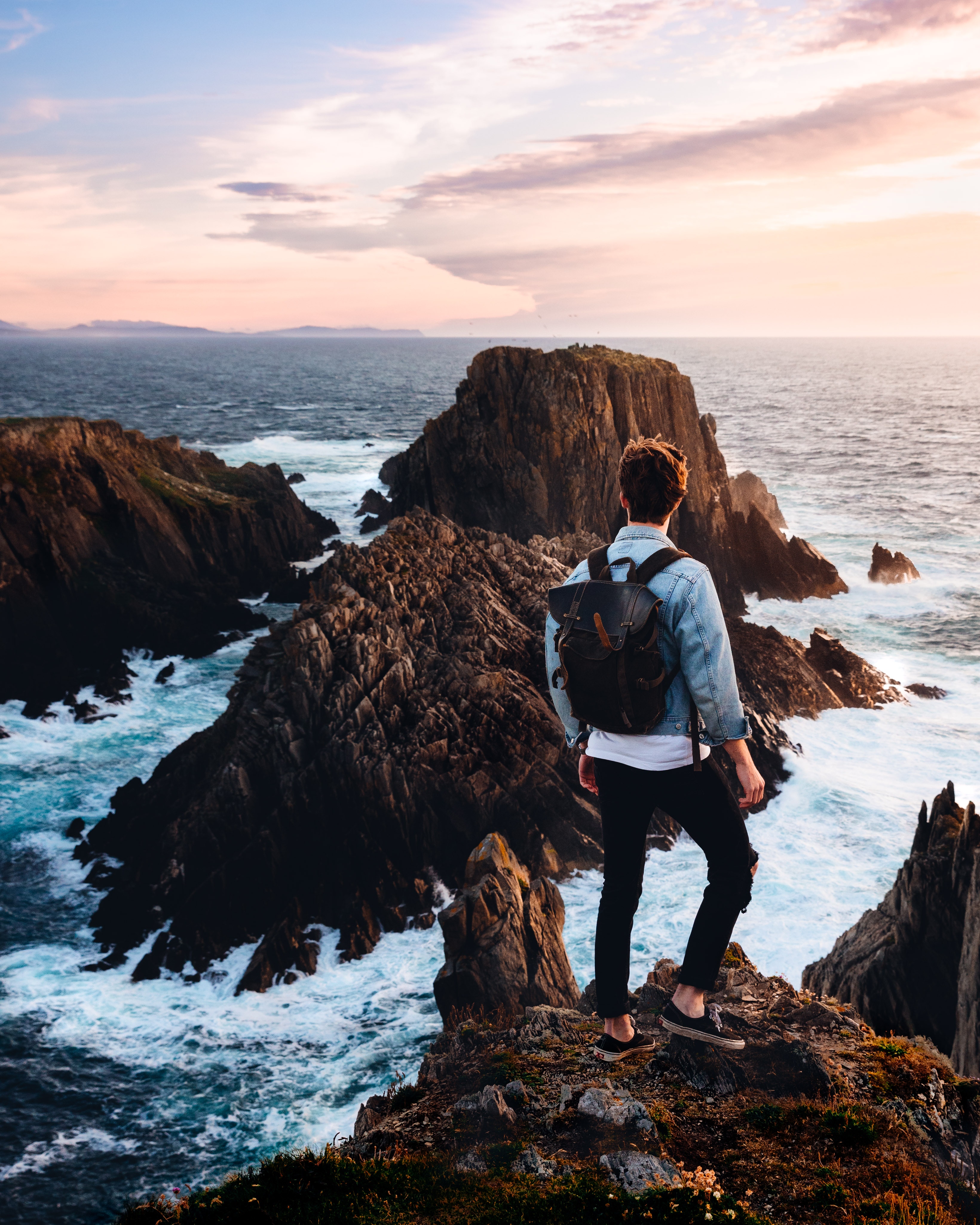 We can see that psychology discusses visuals and verbal conceptual formations. Conceptual thinking is the process which operates through visualisations. Photographs act as representations of certain things. The conceptual photographers are striving to bring a new message to the viewers. It could be a political statement, a commentary, or a corporate message to be shared with the consumers. Even emotions and relationships can also be depicted through a conceptual image. As explained at http://porfyri.com.au/ a conceptual photograph will encourage the viewers to ask the question as to ‘what this photo means?’

As conceptual photography is more of a work of art, different photographers may take different approaches to it. They may be trying to share the same concept, but the settings image, and the way that viewers interpret it may change from case to case. In fact, even the same object can portray different conceptual meanings based on the colours, backgrounds, and even the expectations of the viewers in specific social situations.

You may have seen the Thematic Apperception tests in psychology, which consists of many cards containing various pictures which can induce different ideas in people. Say, for example, a picture may seem to be a representation of a mother-child relationship and another may simply depicting the nature’s beauty. This explanation about a picture may vary based on the current mental status of the viewer too.

Considering the above factors, it is ideal for running a trial with conceptual photographs if you are planning to adopt it for your brand or product photography. Show some sample conceptual images to many people and inquire how to interpret the photo. Evaluate how their background and individual personality influence the interpretation of the given theme, which will help you to make some conclusions about conceptual indications of the photographs.