Home » Celebrities » All About Priyanka Chopra: Nationality To Net Worth! 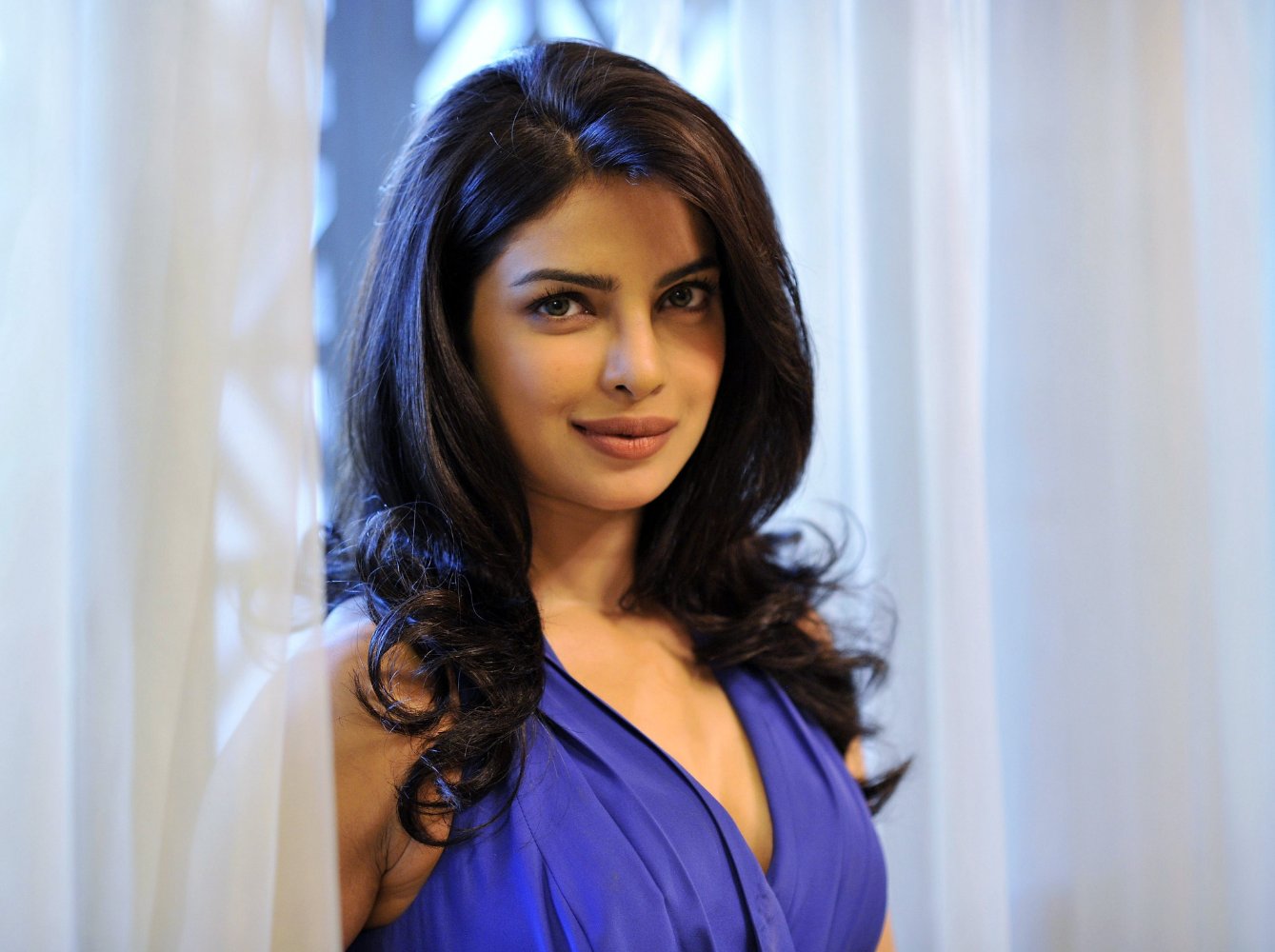 Priyanka Chopra born 18 July 1982, is an Indian actress, singer, film producer, philanthropist, and the winner of the Miss World 2000 pageant. One of India’s highest-paid and most popular celebrities, Chopra has received numerous awards, including a National Film Award and Filmfare Awards in five categories.

In 2016, the Government of India honoured her with the Padma Shri, the fourth highest civilian award, and Time magazine named her one of the 100 most influential people in the world. Forbes listed her among the World’s 100 Most Powerful Women in 2017.

Although Chopra initially aspired to study aeronautical engineering, she accepted offers to join the Indian film industry, which came as a result of her pageant wins, making her Bollywood debut in The Hero: Love Story of a Spy (2003). 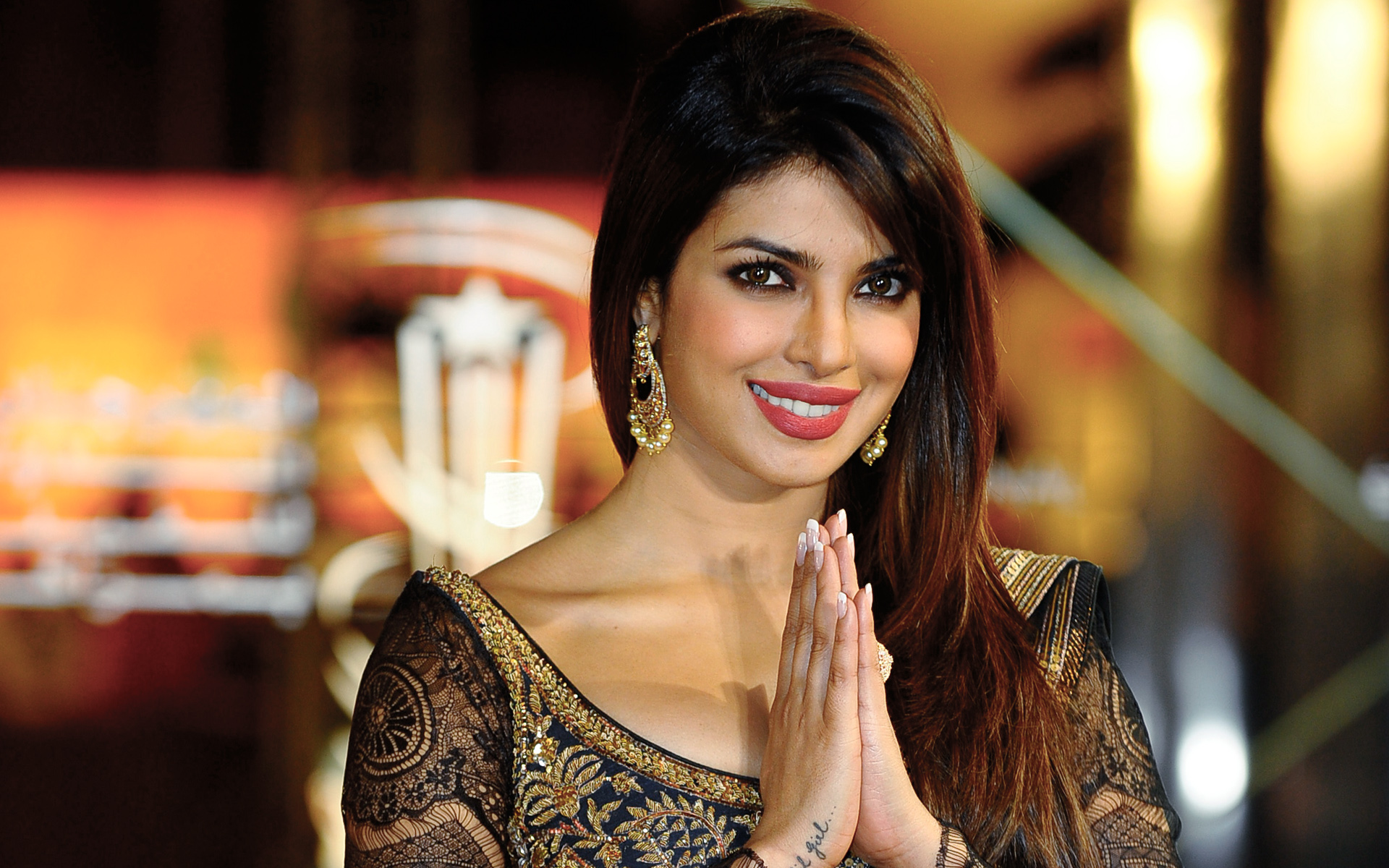 She played the leading lady in the box-office hits Andaaz (2003) and Mujhse Shaadi Karogi (2004) and received critical acclaim for her breakout role in the 2004 thriller Aitraaz. In 2006, Chopra established herself as a leading actress of Indian cinema with starring roles in the top-grossing productions Krrish and Don.

Following a brief setback, she garnered success for playing a troubled model in the drama Fashion (2008), which won her the National Film Award for Best Actress.

In 2015, she began starring as Alex Parrish on the ABC thriller series Quantico, becoming the first South Asian to headline an American network drama series.

In addition to her acting career, Chopra is noted for her philanthropic work. She has worked with UNICEF for the past twelve years and was appointed as the national and global UNICEF Goodwill Ambassador for Child Rights in 2010 and 2016 respectively.

She promotes various causes such as environment, health and education, and women’s rights and is particularly vocal about gender equality and feminism.

Despite maintaining privacy, Chopra’s off-screen life is the subject of substantial media coverage. As a recording artist, she has released three singles. She is also the founder of the production company Purple Pebble Pictures, which released the acclaimed Marathi comedy-drama Ventilator (2016). 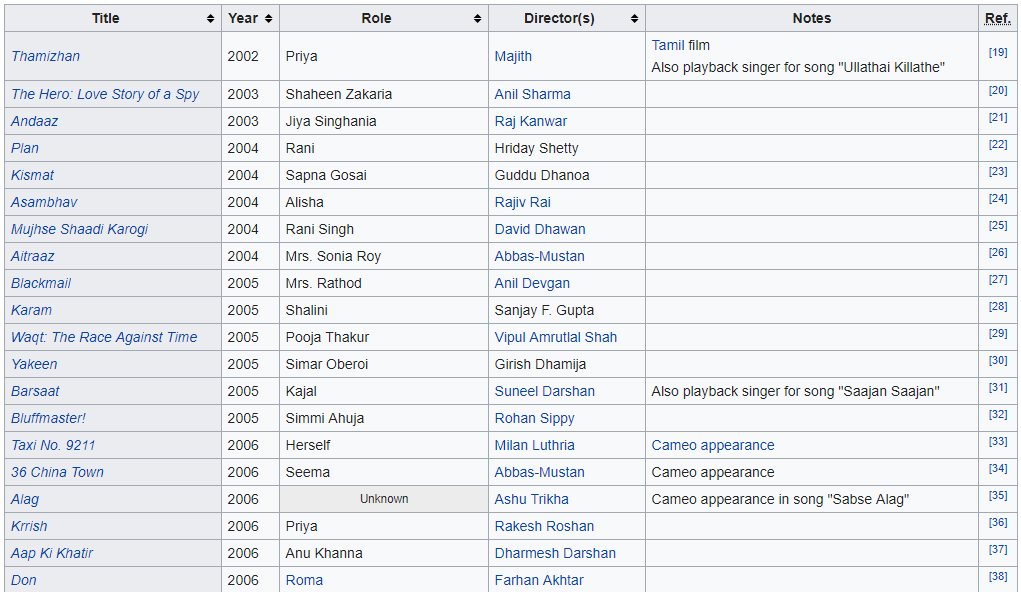 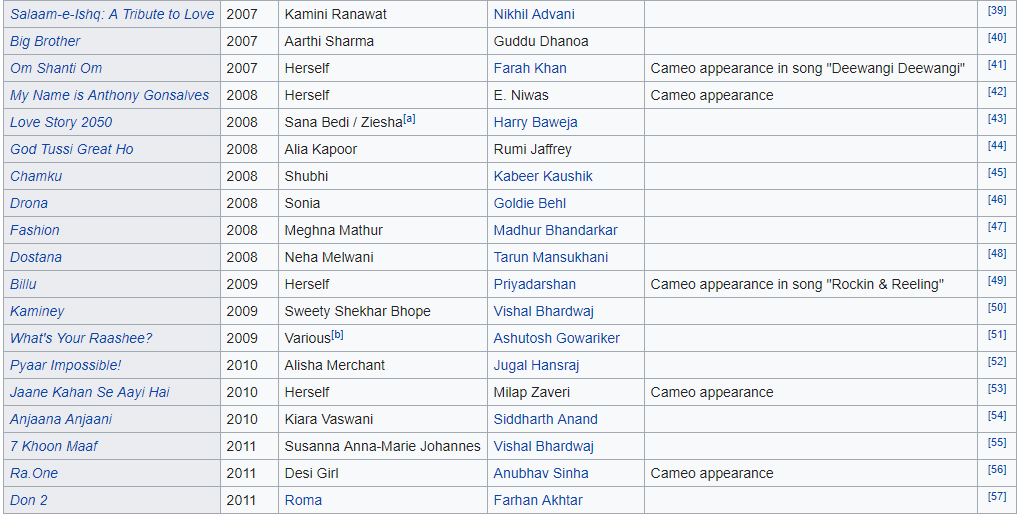 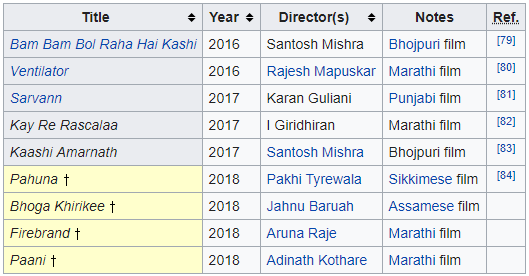 Desi girl Priyanka Chopra is one of the most beautiful actors in the Bollywood. We bring you her beautiful pictures and best photo-shoot images. Check out below: