Home » Net Worth » Know About Singer Amit Trivedi : His Net Worth, Career And Songs 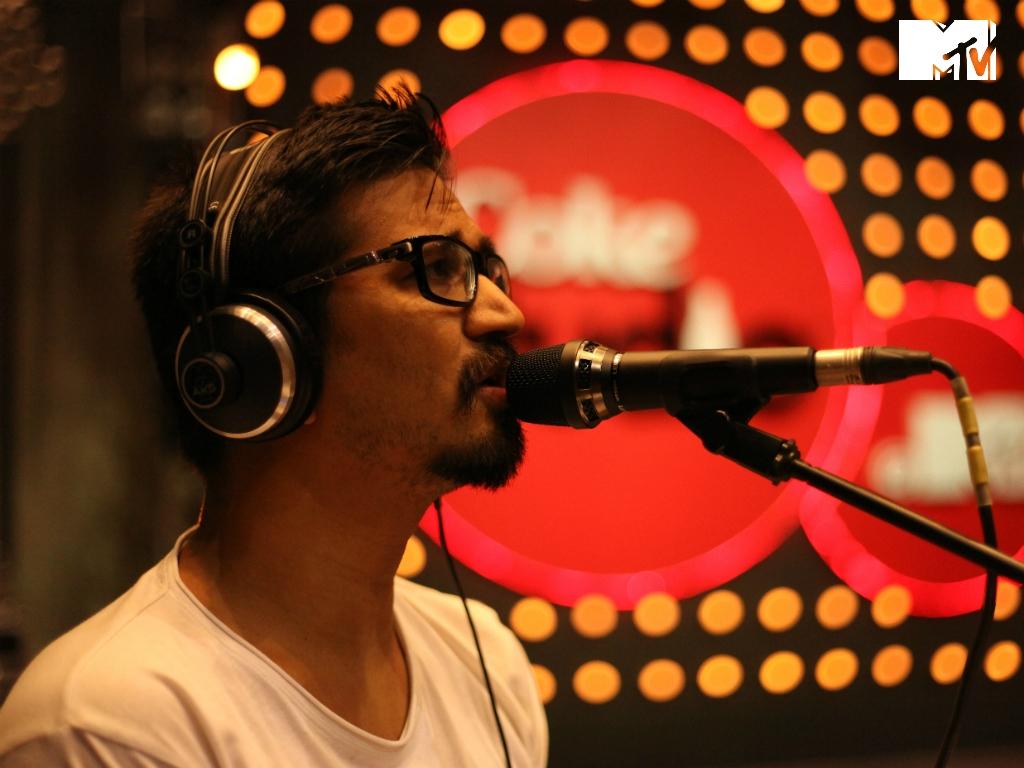 Amit Trivedi is an Indian film score composer, music director, singer and lyricist. After working as a theatre and jingle composer and composing for non-film albums, he debuted as a film composer in the 2008 Hindi film Aamir, and was noticed for his critically acclaimed work in the Hindi film Dev.D (2009), which earned him several Awards, including the 2010 National Film Awards for Best Music Direction.

Amit Trivedi’s musical journey started during his days at Rizvi College Mumbai where he joined a fusion band called “OM”.

The band did few gigs and got an album released by Times Music but the album failed due to poor promotion. Amit’s struggle continued with ad-jingles, background scores for TV serials and Theater.

As a part of a two year contract with Sony BMG, Amit composed some tracks for Abhijeet Sawant’s Junoon and one track in Prashant Tamang’s debut album.

Singer Shilpa Rao introduced him to director Anurag Kashyap who was looking for a composer for his ambitious project Dev.D.

Anurag was so impressed by Amit’s music that he decided to convert Dev.D (2009) into a musical. Dev.D was meant to be his first release but ran into some production delays.

Anurag recommended his name for Aamir (2008) which eventually became his first Bollywood release .Dev.D was the major turning point for him, earning accolades, fame and a National Film Award for Best Music Direction.

He also won two Filmfare and a Star Screen award for the same movie. He continued working with his college band mate and lyricist Amitabh Bhattacharya in Dev.D, Wake Up Sid (2009) and Udaan (2010).

He believes in making good music that can be related to film’s script instead of becoming a music factory.  His favorite genres are Jazz, Rock and Western Classical and favorite instruments Clarinet, Oboe, Mandolin, Harmonica.

Trivedi was born in Bandra, Mumbai, India to a traditional Gujarati family, and when he was young his only connect with music was devotional songs and Gujarati folk. His native city is Ahmedabad, Gujarat.

1.  During his college days, Amit Trivedi joined a band called Om. Times Music took notice of it and offered to launch their album but it didn’t do well due to lack of promotion.

2.  He composed songs in Abhijeet Sawant’s Junoon, including the title track.

4.  He was introduced to Anurag Kashyap, by a common friend, none other than Shilpa Rao.

5.  He was awarded the prestigious R. D. Burman Award and a Filmfare Award for Best Background Score for DevD in 2010. He also received the National Film Award for Best Music Direction.

6.  Trivedi wrote the score for the 2009 Hindi Film– Wake Up Sid and one of his compositions “Iktaara” became the most famous song of the movie.

7.  Although Shankar-Ehsaan-Loy composed music for Wake Up Sid, Trivedi Composed the background socre and the song Iktara.

8.  Amit Trivedi was very naughty as a kid. He also didn’t do very well at school and was expelled from History class for a whole year. “I have now turned sober and feel that all my naughtiness has got transferred to my music”, he says.

9.  He has worked with Honey Singh in a song for Luv Shuv te chicken Khurana

10. Though he mostly sings for his own compositions only, he has sung ‘Keh Ke Lunga’ from Gangs of Wasseypur, composed by Sneha khanwalkar.

The 10 Best Songs Of Amit Trivedi

Amit Trivedi is really today’s best musician. His work in Dev.D fetched him the RD Burman Award & the National Film Award. All of his songs are marvellous. Choosing only 10 out of them would be quite challenging. Here are his best songs