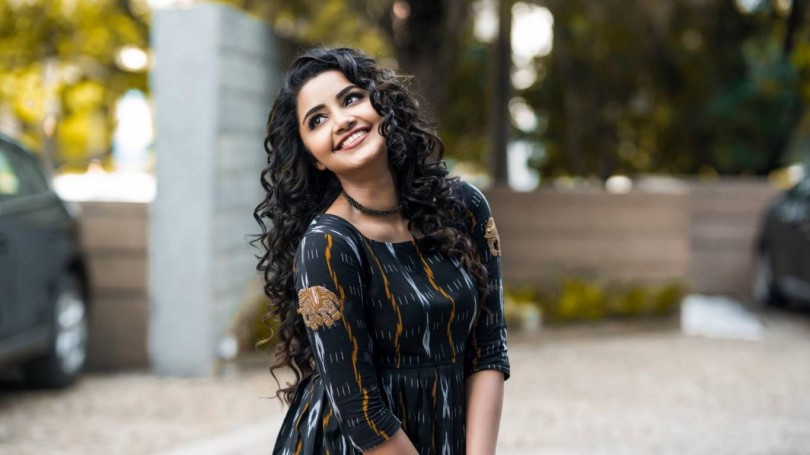 1. Anupama Parameswaran is an Indian film actress who predominantly appears in Telugu and Malayalam films.(1)

2. She worked in different languages movies like Malayalam,Telugu and Tamil.(2)

4. Her Kannada debut was Natasarvabhouma with Puneeth Rajkumar.(4)

5. She is currently pursuing her degree in BA Communicative English and Journalism from the CMS college.(5)

6. She also appeared ion the cover of magazines like ‘Red’.(6)