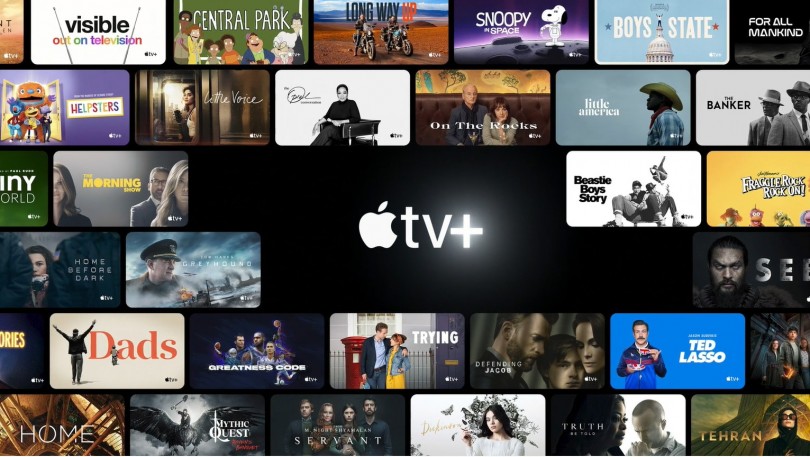 On November 10th, 2020, the Apple TV App will be available for download on all Xbox devices for free.

This includes the Xbox One, Xbox Series X, and Xbox Series S. This marks the first non-Apple console to get the Apple TV app.

It will be available on the Playstation 5 at a later date, but the console will not be shipped with the Apple TV app.

What Does This Mean For Xbox Users?

The name of the Apple TV app can get confusing. The app itself is not limited solely to Apple users. You can use Apple TV on your Xbox without having to use an Apple device.

Apple TV is a direct competitor of Netflix, as it offers monthly rates of just Rs. 99 in India and $5 in the USA. You can also buy movies from the Apple TV store and keep them in a digital library that you own forever.

In addition to being able to buy and rent movies through Apple TV+, the Apple TV app on Xbox will allow you to access the many exclusive channels available through Apple TV.

This includes ones such as Tastemade, which you can get through Apple TV at Rs. 79 per month, and Eros Now Select, which comes in at Rs. 39 per month.

If you are accessing your Apple TV app in the USA, you will find channels like CBS All Access, Starz, and Showtime, with monthly prices starting at $6.

Apple TV on the Xbox will allow you to amplify the power of your third-party devices. Along with Apple TV, Xbox will also connect to Roku, Amazon Fire TV Stick, Apple AirPlay, and more.

Enjoy connecting to all of your favorite channels and streaming services from the comfort of your Xbox!