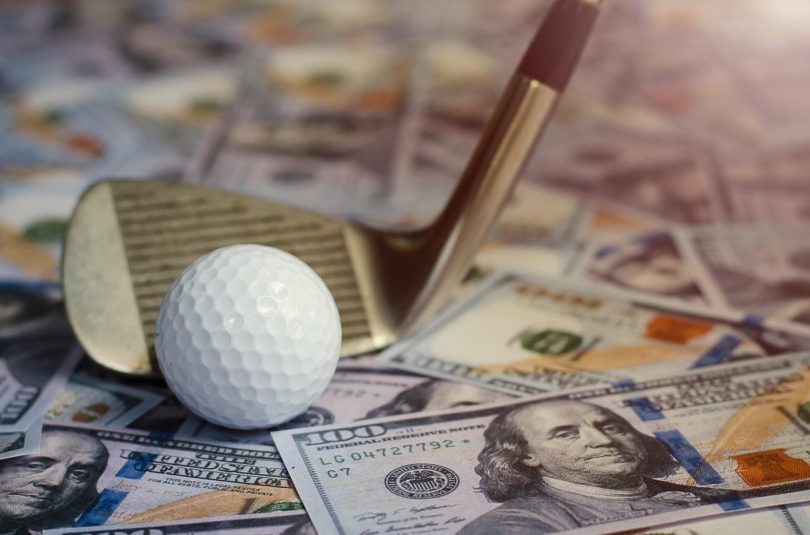 It’s fair to say that the Saudi-backed LIV Golf tour has sent shockwaves rippling through the golfing world. Some of the sport’s biggest names have been prised away from the PGA Tour to compete in a lucrative series of events across the world, with an alternative format of play compared to traditional golf tournaments. This has left those who enjoy betting on golf scratching their heads.

Of the big-name players, LIV Golf have so far acquired the support of Phil Mickelson, Dustin Johnson, Sergio Garcia, Lee Westwood and Ian Poulter, and it is expected that more will follow suit in the coming weeks and months, which means the game of golf will be thoroughly shaken up.

The whole affair is laden with controversy, not least due to Saudi Arabia’s questionable human rights record, and the accusations that the state is using sport as a means to improve its global reputation. The Saudi Public Investment Fund is set to invest over $2 billion dollars into this new golf tour, and golfers have found themselves in a moral quandary as to whether they can ignore the controversy surrounding Saudi Arabia to boost their paycheque.

But to look at the situation in terms of the sport itself, this shake-up has the potential to create a deep chasm in golf over the next decade or so.

For one, the world’s best players will be split. For decades the PGA Tour has been widely regarded as the elite level in golf, with every young player aspiring to one day take part. The European Tour, recently rebranded as the DP World Tour in an attempt to bolster its reputation, has never been able to hold the same pull as the PGA, which has meant that most of Europe’s top talent ends up in the US.

But LIV Golf has thrown caution to the wind in breaking up the status quo. Now, golfers will be able to earn more by winning one of their events than by winning any of the four major championships, and considerably more than any of the standard PGA Tour events. The winner’s share of prize money for each LIV Golf tournament will be $4 million — a staggering amount.

Aside from Johnson, most of the players to have so far defected to LIV Golf are those who would be considered to be past their best by every golf tipster. The likes of Mickelson, Garcia and Poulter are rarely to be found threatening the top of the leaderboard on the PGA Tour, so it is perhaps understandable that they should snatch at this chance for more personal glory and more prize money.

However, it will only be a matter of time before the top players on the PGA Tour look at the winners of the LIV Golf tournaments and decide that they could easily beat those players and earn those millions of dollars themselves. Indeed, it has already been reported that Bryson DeChambeau and Patrick Reed will be joining the fold.

The format of the LIV Golf events also threatens to disrupt the established order in the sport. Played over 54 holes instead of the traditional 72, players will tee off at the same time on different holes on the golf course, so that the tournaments can eventually come to a dramatic conclusion. There will also be team-based events, as the LIV Golf organisers attempt to create a product that stands out from that offered by the PGA or DP World Tours.

The PGA Tour has refused to enter into discussions with LIV Golf, but it’s becoming more and more apparent that some sort of agreement will need to be hashed out between the various affected parties. That could be a long time coming though, and while this shake-up could potentially lead to a shiny, polished global tour somewhere down the line, it looks as though golf’s immediate future is going to be turbulent.