Home » Sports » Is The NFL Coming To A Country Near You? 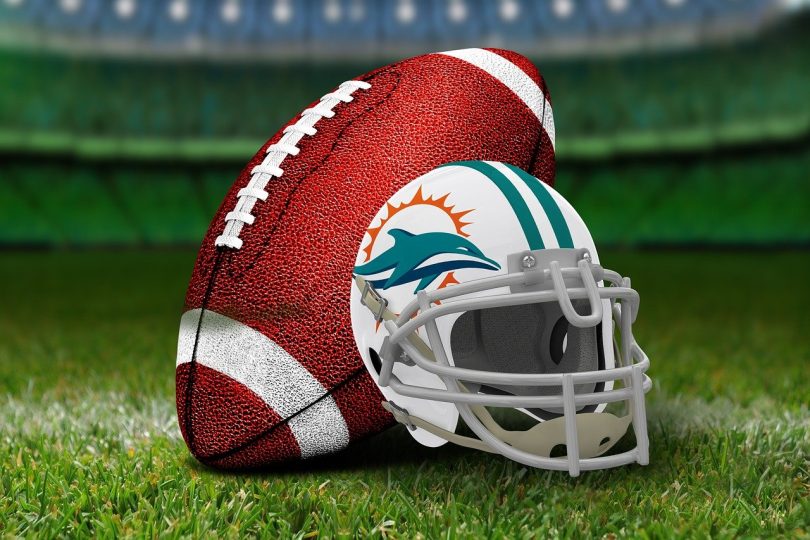 Even though most sports fans around the world are familiar with the NFL or, at least, the Super Bowl, most followers are based in the US.

According to a poll by ESPN, there are around 160 million NFL fans who help contribute to the league’s multi-billion-dollar franchises.

Similar to football fans in England, many treat American football in the US with reverence. In the south, it’s also common for football fans to follow their favorite college teams, which compete in NCAA competitions. On Saturdays, NCAA games are broadcasted, while Sundays belong to the NFL.

And now that the US is home to live oddsmakers, fans watching games at home or in the stadium can explore NFL betting odds from analysts all season long.

Though tailgating and fantasy leagues are popular pastimes related to the sport, moneylines and futures bets are now just as accessible.

With the league’s ongoing success at home in the US, NFL executives have never been more motivated to export the pastime.

Since 2017, the NFL International Series has seen single-game appearances in countries like England, Mexico, and Germany. The only question is — will the league find its footing abroad, or is it all a pipe dream?

Abroad, many consider the NFL to be rule-heavy and slow. The clock stops frequently, offensive and defensive teams swap, and knowing who should be moving where makes the sport seem like a pundit’s affair for many.

Even domestically, football fans who find the NFL too slow have other options. The Canadian Football League has been around since the 1950s, while the XFL is a recent venture designed to cut down on the rules and stoppage time in football to reinvent the sport. The recent news that the XFL and CFL could merge has many excited — though the road ahead is long.

With pressure mounting on its own home turf, the NFL is more motivated than ever to push for more international games. For now, it seems the league has its sights set on Europe.

Prior to the NFL’s International Series formation in 2017, the league was already friendly with British fans.

Since 2007, the NFL hosted matches, titled NFL London Games, at Wembley Stadium and other nearby arenas with the idea of promoting the league and gaining interest.

In fact, the league has made clear efforts to establish a London-based NFL team that would compete as part of the league’s 32-team regular season schedule. Some have even hinted that the first inter-continental franchise could launch as soon as 2025.

At the moment, backlash regarding the proposed European Super League and its American investors may present challenges for the NFL.

The NFL has the potential to grow in Germany should English fans shy away. Germany has a large English-speaking population and more than a few fans who are still upset that the NFL Europe league (1991-2007) didn’t survive.

Even better, players and staff who worked in the NFL Europe league are motivated to revamp the project and could provide crucial support in re-launching organizational aspects.

Though the NFL is also making pushes to host games in Brazil and continue their International Series in Mexico, Roger Goodell and other NFL execs are also looking to Russia and China for potential expansion.

According to Repucom, a sports market research group, there are now over 10 million NFL fans in Russia and over 30 million fans in China.

Undoubtedly, NFL executives are looking at the success of the Chinese Super League, which has quickly surpassed similar domestic efforts like the US’s MLS football (soccer) league.

Formed in 2014, the current Asia-Pacific Football League could provide a loose program that the NFL could adapt or adopt.