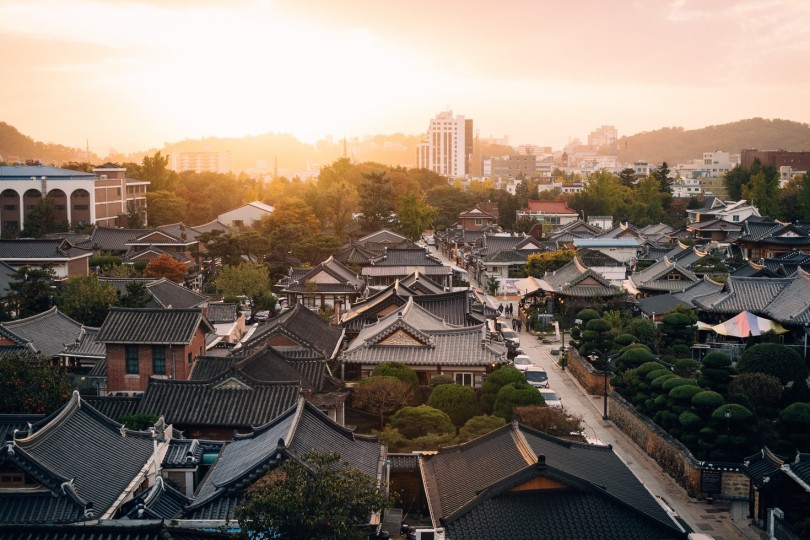 For years now, sports have been at the heart of Korean culture. It has even brought about a unique experience of nationalism and collective solidarity from South Korea citizens.

From football to baseball, gymnastics, and more, with the enthusiasm and love of sports from the citizens and efficient investment from the government, South Korea has continuously cultivated young talents and performed well in different kinds of sports.

One of the main elements contributing to how South Koreans developed their sense of sports nationalism is the media.

Media played a significant role in providing access to the citizens and portraying every victory and tournament in the most dramatic manner which captured everyone’s heart.

People have watched through their TVs at home or tearooms through sports broadcasting, which became a communal experience.

Over the years, the sports broadcasting market had endured many changes, from market size to trends in transactions for broadcast rights, and more.

The first years of sports used and showcased as media content started with a limited number of events per sports.

Mostly they were short-term tournaments or single event ones. During this early phase, single professional boxing and wrestling matches attracted and encouraged many audiences to watch sports broadcasts consistently.

More so, short-term tournaments of high-school baseball until a professional baseball league was created due to the popularity of the sports helped pave the way of sports broadcasting to the press.

International events also aired for the first time in the 1960s. The first international sporting event televised was the 1964 Tokyo Olympic Games.

As the years went on, more sporting events were held, and various sports types also gained popularity. Some of these sports gained their dominant position in the sports broadcast market.

These two leagues were officially established respectively in 1982 and 1893. This started the capitalisation of yearlong broadcasts of sports events content from these season-long schedules in football and pennant-race system of baseball.

Due to this and the upcoming global sports event back then, the 1986 Asian Games and the 1988 Olympic games), the broadcast channels saw it as an opportunity and decided to allocate total programming to an average of 28 percent of sports broadcasting.

In the later stage of sports, the number consistently increased with the influx of international sports content. The notable change in the latest sports broadcasting phase was the increase of overseas sports as sports content.

This is rooted in South Koreans perceiving renowned athletes as national heroes, following these athletes’ entries into international professional leagues.

A multitude of domestic sports variety also arose and are continuously televised in the later years of sports broadcasting.

Although South Korea’s professional baseball league remained one of the most popular sports that people avail, it is the most expensive.

However, baseball’s dominance in the sports broadcast market has fluctuated over the years by losing viewers in particular periods but gaining them after some time.

Moreover, sports broadcasting is now not only limited to TVs and radios. People now have the option to use the Internet in watching sporting events.

You can try this by checking out verified websites from 슈어맨. As technology advances, people gain more access to sports contents with the sports broadcasting market having more platforms.