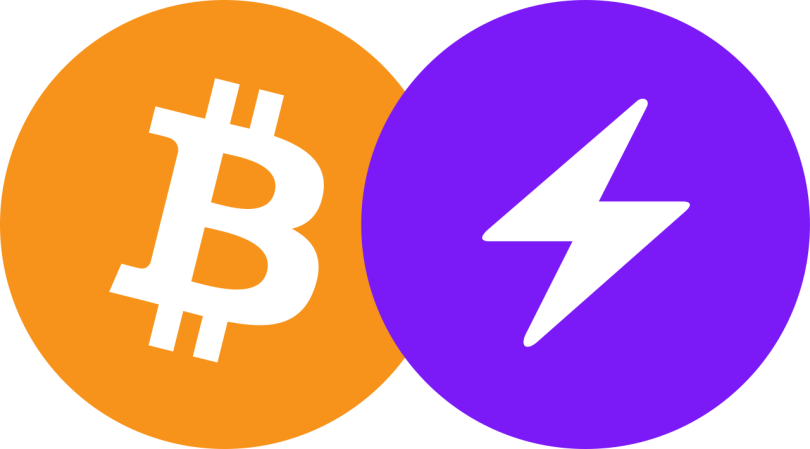 The electricity or hash power generating resources become more and more costly for the miners, and they do not mine the bitcoin trades with the small amounts.

So, the transaction cost is increasing by rising the number of bitcoin miners. So, bitcoin cash came into existence for easy and fast payment, but it cannot beat the original one, and people do not buy bitcoin cash because of loyalty toward the original bitcoin.

So to solve the problem, the bitcoin second layer, known as the lightning network, came into existence without replacing the original bitcoin crypto coin. If you need any financial advice then you can use online financial portals for more information you can see here.

What Is A Blockchain System, And How Does It Work?

Blockchain is the first system for handling or managing bitcoin transactions, and all the miners live virtually on this system through their nodes (miner’s computer).

When the bitcoin trade occurs, it is first revealed on the platform and goes through the mining process with different nodes and people who have skills and mining resources to validate the trade, called bitcoin miners.

It needs a lot of energy to validate bitcoins, up to one megabyte, around 1785 kilowatt. Hence, a single bitcoin transaction takes, on average, ten minutes to approve.

Thus mining is a very challenging part, and that is why the charges for transferring are high, the speed of moving is meagre, and sometimes it takes hours and days for transfer.

What Is The Bitcoin Lightning Network?

Since the blockchain system of bitcoin is working on the first layer, that is very challenging and complicated. Still, some developers have decided to make it easy (cheaper and faster) to improve the user experience.

But some bitcoin developers did not want to change the blockchain’s rules, so they decided to create a new layer known as the second layer without affecting or modifying the first layer of the blockchain, called the bitcoin lightning network.

So the bitcoin lightning network will create a direct relationship between the sender and receiver by adding payment channels that will help them make prompt payments at a cheaper cost.

So these channels are not intermediate institutes but wallets that may be centralized or decentralized with the feature of a lightning network.

For example, suppose you created a lightning network wallet, and a shopkeeper also made a wallet on this network. Now, when you send him payment via bitcoin, he will receive the bitcoin payment within seconds to his lightning wallet because no miners are mining the transactions.

But when you both want to close the payment system after a particular time, it will validate the bulk of bitcoin transactions you previously broadcasted on the first layer through the miners.

Why Does The Bitcoin Lightning Network Continue To Rise

There are the following reasons for growing the bitcoin lightning network’s popularity among the bitcoin users and bitcoin vendors who accept small bitcoin payments given below:-