Home » Health » What Diseases Can Be Treated With Stem Cells? 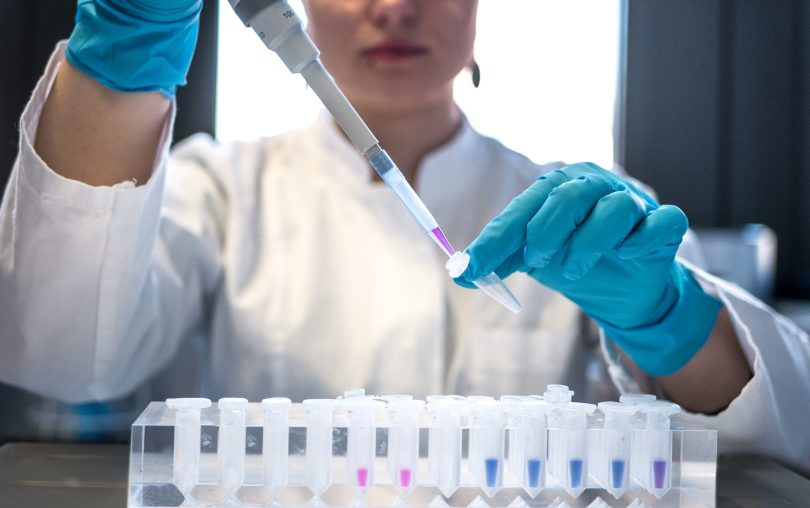 Decades ago, certain delicate health conditions that tend to persist in the body for a long time, known as chronic diseases, have been the bane of many individuals. These diseases are notorious for often resisting the activity of drugs and rendering them ineffective, resulting in a reduced quality of lives.

Fortunately, recent advancements in scientific research have led to the discovery of a much more effective approach, an invaluable weapon against chronic diseases; a breath of fresh air – stem cells.

What Are Stem Cells?

It’s quite ironic that the human body itself provides a cure to save the same species from perishing in the hands of some deadly health conditions. Basic biology in elementary school teaches us that cells are the basic functional unit of life, the smallest unit of the body. But this is where it gets interesting.

There are different types of cells in the body, and each cell has a specific role and identity. For example, muscle cells are simply there to facilitate the proper development and functioning of the muscles. However, only stem cells have no specific role or identity. They basically hang around different parts of the body, looking for the parts that needs to be repaired.

We will be talking about three main classes of stem cells:

Mesenchymal stem cells (MSCs), also known as the stromal cells, are the most common adult stem cells. They can be found in tissues or organs, and are mostly presented in bone-marrow and adipose tissue, and the placenta as well. MSCs has excellent application in medical therapy in the treatment of diseases associated with tissue damage, including neurodegenerative conditions.

What Are Stem Cells Used For?

As stated earlier, stem cells, particularly mesenchymal stem cells, transform into new and healthy cells of different tissues within the body to replace defective ones. Hence, it is applied in the management of several deadly chronic conditions. Below are the list of diseases treated by stem cells:

This is one of the deadliest health conditions plaguing the world today. It refers to a condition in which some types of cells in different parts of the body become hyperactive, go on a rampage, and start producing immature cells rapidly. And since these cells are not mature just yet, they simply stroll aimlessly around the body, spreading to other parts.

And what do they do? They clog every available space since they are so much and impede the normal functioning of other mature cells, which results in impairment and subsequent damage of both matured cells and vital body organs.

What stem cells do is replace the normal cells that have been damaged due to leukemia or lymphoma in order to prolong the patient’s life. But that’s not all. Scientists have discovered ways to utilize MSCs in delivering drugs that fight cancerous cells to reduce their population.

This is a very common ailment. Diabetes mellitus is a group of metabolic diseases characterized by a high level of blood glucose (also known as hyperglycemia) in the body for a prolonged period.

When this happens, the high sugar population will start to aggregate and clog blood vessels, preventing the normal flow of blood to vital organs, resulting in stroke, hypertension, kidney diseases, and many other diseases. Hyperglycemia will only occur if one of two things happens – decreased secretion of insulin or increased resistance to the action of insulin.

Insulin is the chemical that reduces the level of glucose in the blood by converting them to glycogen. Beta cells in the pancreas are responsible for secreting insulin, which is where stem cells come in. MSCs are used to replace defective beta cells or increase their population to improve the rate of secreting insulin.

As stated earlier, kidney problems can result from complications of diabetes due to hyperglycemia. But, that’s not the only cause of kidney diseases.

Defective or damaged kidney tissues can also cause impaired functioning and subsequent breakdown of the kidney hence why stem cells are used to substitute damaged kidney cells since tissues are made up of a collection of cells.

Heart problem is one of the end-results of untreated diabetes due to clogging and damaging blood vessels. For this reason, stem cells therapy has been highly productive in cardiac regeneration procedures as well as the management of diseases affecting small and large vessels.

But like in kidney diseases, there are other factors responsible for heart diseases, amongst which are defective heart tissues which may be caused by cardiomyopathy, myocardial infarction, etc. Therefore, stem cells are also used to stimulate the growth of new and healthy heart cells.

It also reduces the intense pain and stiffness that is synonymous with several types of arthritis.

Thanks to this medical breakthrough, patients with different kinds of cancer, type-2 diabetes, kidney problems, heart diseases, arthritis, and many other chronic conditions at stem cell treatment centers now stand a better chance of beating these deadly diseases. The discovery of stem cells has brought renewed hope in the fight against many kinds of diseases at the cellular level.

Further research is still ongoing to discover new ways to harness the documented benefits of stem cell therapy and unearth new ones. And it is expected that before long, stem cells will make several chronic diseases a thing of the past.

Do you think stem cells can truly become a cure-it-all in the future?