Home » Business » 3 Forms Of Access Controls Every Business Should Deploy 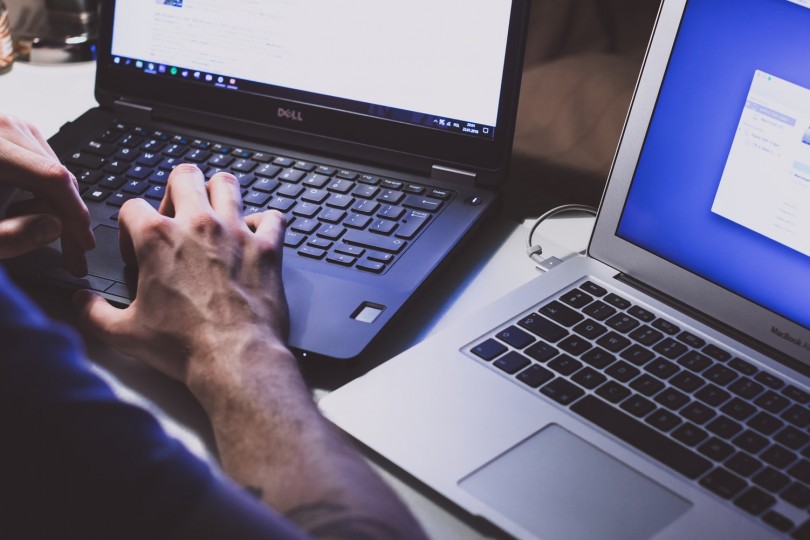 We no longer live in a world in which safety is a given. Where businesses and homeowners once left doors unlocked and electronics void of password protection, now basic security measures must always be put in place.

Access controls are just one way in which businesses are seizing charge of securing data, information and physical valuables.

With access controls, you’re not just limiting how people enter a building, you’re overseeing who is granted access to data and information.

Access control systems help to identify people who do a distinct job. They grant authentication and extend an individual key to the workstation or door a person needs access to.

There are three types of control systems that can be used in every business. The choice you make depends on your needs and the advantages each can pose to your situation. Read on for the three forms of access controls every business should consider deploying.

If you own an enterprise that does not deal with much in the way of data or sensitive information (ie: owning a small family restaurant), discretionary access controls will likely work for you.

Discretionary access control is a unique system that gives the owner of a business the ability to decide which people are authorized to enter specific areas, both digitally and physically.

It is seen as the least prohibitive type of access control system. With discretionary access control, individuals are given complete control of anything they own and the control of all programs associated with each item in their specialty.

Though it is more secure than not having any access controls in place, it does provide the end-user full control of the system and enables them to stipulate security measures of all other users, leaving the open possibility of a malware attack.

If your company deals openly with a lot of data or information (say you work in accounting or IT), you may want to go with a role based access controls.

Access is strictly based on the individual role within a given organization. Privileges are determined by job responsibilities and job levels within the company.

With the implementation of role-based access control, individuals and organizations are able to have complete control of access because the system admin is the only person who is mandated to assign access to various titles.

If you’re working with a high level of secured or classified information, mandatory access controls are a must.

Mandatory access controls are mostly used by organizations that require an emphasis on the confidentiality of data and role classification.

It is commonly employed by military institutions and government agencies. Unlike the other types of access controls, it does not grant authority to the entities that gain access to it.

This then provides them with the authority to access via security. It is a highly secure access control system with little leeway.