Home » Business » A Quick Read On The Global Urea Market 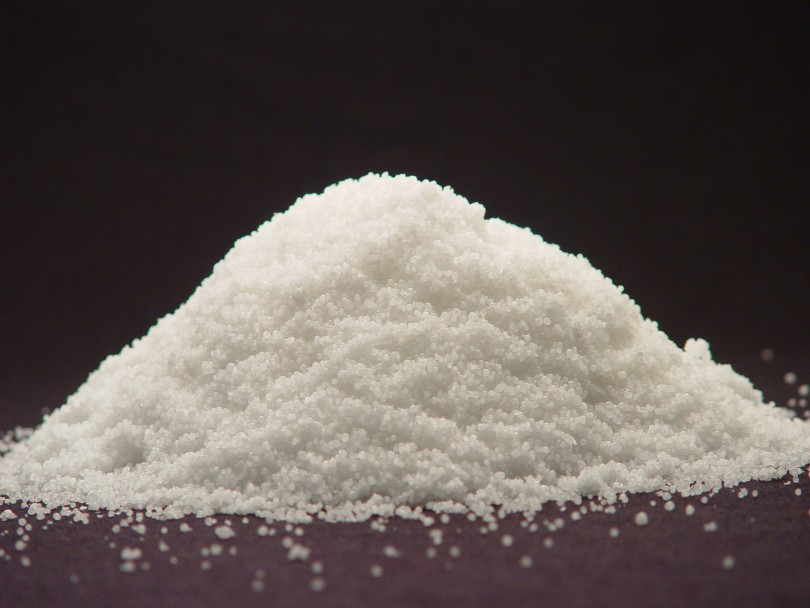 Urea is also known as carbamide. Urea can be commercially produced by using liquid carbon dioxide and liquid ammonia.

When this decomposes, the result is urea and water. There are many urea benefits that have enabled it to be an important component in many applications. Urea is mostly used as a fertilizer. It is commonly used as a feed supplement too.

In some cases, urea plays an important part in the manufacturing process of drugs and plastic since urea is used as a starting material.

The top global suppliers of urea include Agrium, Yara, IFFCO, QAFCO, CF Industries, and PT Pupuk Timur among others.

The global has a total production capacity of approximately 214 MMT according to Beroe, the procurement intelligence experts.

The surplus production is likely to be the trend in the near future too although experts from Beroe’s urea market outlook is that there will be a balance in the demand and supply in the future because of China.

The reason for the balance in the urea market is likely to be because of a decrease in production capacity.

China is going to decrease exports which will further help balance production. China has been one of the countries with the highest demand for urea as it accounted for 35% of the global demand.

However, the costs of the input coal have been high which has resulted in poor economies of scale. If this continues then there is likely to be a balance sooner rather than later.

In addition, a tax reform of 13% VAT on fertilizer pushed the production to decrease which impacted the urea market overall.

The zero-growth policy of China for the demand for fertilizer is another factor. When it comes to the major supply markets, the market can be segmented into Asia, the Middle East, North America, and Europe.

The urea price forecast states that it will continue to be dependent on the ammonia price among other factors that help set the price.

The coal prices and changes in price or inventory of grain will lead to a change in the urea demand market.

Major markets in the world such as North America, India, and Brazil use fertilizers that use urea and its derivatives. Urea value drivers will have an impact on the prices of nitrogen fertilizers.

Beroe’s market report for urea analysis states that there are many opportunities ahead.

Since urea is being used in other applications the demand for it will increase which will help balance demand and supply.

For example, urea is useful in the industrial sector for making melamine, diesel exhaust fluids, and resins.

These will help drive the demand for urea higher in the future. Global leaders can opt for alliances and acquisitions which will lead to a growth in the market of urea. It will determine the growth of the sector too.

However, there are various constraints that need to be taken into account which can hamper the demand for urea in the future.

For example, Europe’s demand for urea is diminishing because of urea’s environmental impact. Nitrate, which is an alternate option to urea, is in higher demand because it is better for the environment compared to urea.

Apart from nitrate, there are other alternatives for urea which have a lower environmental impact and these can cause problems for the urea market.