Home » Health » What You Need To Know About Liver Cancer 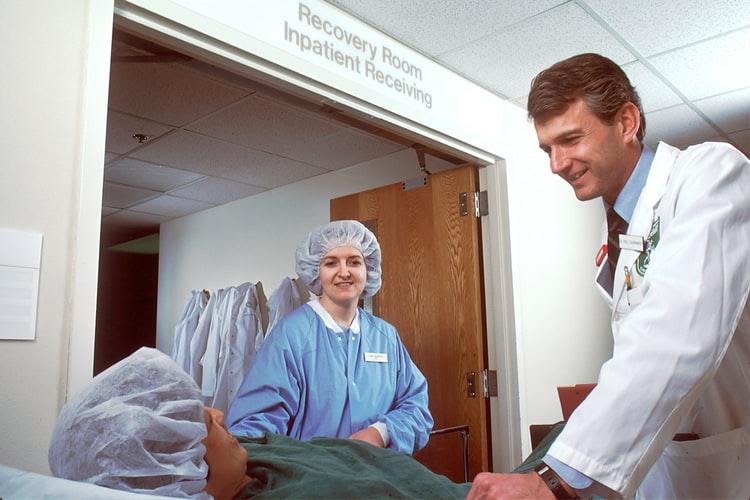 Liver cancer is one of the most common critical illnesses in the globe. To give you a better idea of its prevalence, research indicates that an average of 800,000 individuals acquire the disease yearly, accounting for approximately 700,000 deaths worldwide. To win the fight against liver cancer, you need to take a pro-active approach towards your health.

If you want to minimize the risk of acquiring the illness or how to survive it, you need to know more about its symptoms, causes, and treatment. Having the information will allow you to reassess your health habits and take steps towards a healthier lifestyle.

What Is Liver Cancer?

The liver is one of your body’s biggest and most important organs. It performs several critical functions, but the most notable one is that it cleanses your body from all sorts of toxins.

In the unfortunate case that you acquire the illness, your body will be unable to breakdown harmful substances, which will significantly affect the quality of your life.

Treatment must be given immediately after liver cancer is detected. However, since the illness is difficult to detect in its early stages, its outlook is generally poor.

Medical research has shown that the five-year survival rate of the disease during the early stages mlies at around 31%. But, once liver cancer spreads to other parts of one’s body, the survival rate can drop to as low as 2%.

Most cases of liver cancer can be linked to a person’s history. Mutations caused by previous illnesses or unhealthy habits could cause cells to go out of control and form tumors. Let’s dive deeper into the leading causes of the disease.

Cirrhosis – Cirrhosis (the scarring of the liver) has been dubbed as the leading cause of liver cancer. Research shows that over 90% of individuals diagnosed with liver cancer have an underlying case of cirrhosis.

Hepatitis B and C – Viral infections such as hepatitis can increase the chances of you acquiring liver cancer. Since it can cause inflammation and swelling within your organ, its ability to cleanse and protect itself from the disease is compromised.

Hemochromatosis – Hemochromatosis occurs when the body stores excessive amounts of iron. Other than your liver, the disease can also affect other organs, such as your heart and pancreas.

Alcohol abuse – The National Institute on Alcohol Abuse and Alcoholism found that 47.8% of 83,000 liver-related deaths in 2018 were caused by alcohol abuse. Excessive consumption of alcohol over a long period can damage your liver and eventually lead to death.

Genetics – If your family has a history of liver cancer, there’s a higher risk of you acquiring the disease, too. Consider doing regular screening, especially if your mother, father, or a first-degree relative has it.

Aside from the causes above, other factors, such as the strength of one’s immune system, consumption habits, and overall health condition, can define the probability of the disease.

People diagnosed with liver cancer won’t immediately show signs. Since symptoms usually manifest at a later stage, this is the main reason why periodical testing is crucial for those highly at risk of the disease.

General symptoms of liver cancer include:

Various treatment options for liver cancer are available in most healthcare centers. However, it’s important to note that the medical approach required depends on a case-to-case basis.

If the tumor is still small or only affects a small section of the body, surgery can be done for direct removal. But, once liver cancer has progressed into its later stages, advanced measures such as chemotherapy, radiation therapy, or even a liver transplant may be required.

At the end of the day, prevention will always be better than cure. Eating healthy foods and getting enough exercise can reduce the risk of liver cancer and other complications such as Type 2 Diabetes.

In addition, limiting your alcohol consumption and quitting cigarettes altogether can make a big difference in both your mind and body.