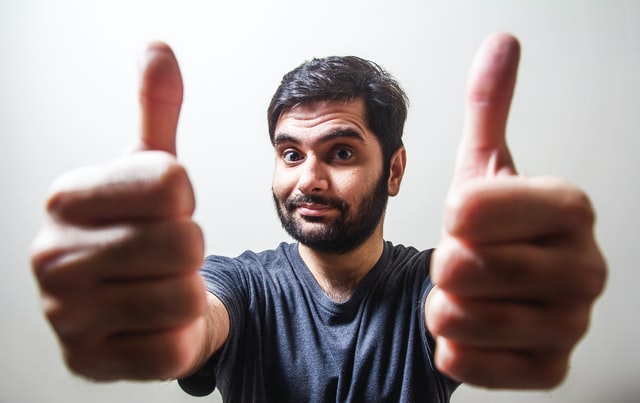 There are some words and phrases that simply never go out of style.

While the evolution of our language is something that continues to progress throughout the decades, there are a few common phrases that have yet to leave us.

There are sayings that over time have evolved to still make sense in our modern-day discourse, while often many of us probably do not truly understand the actual meaning of these phrases.

But it is super important to continue to grow your vocabulary, understanding of words and phrases and their proper meanings. The better you understand common phrases, the easier it will be to integrate them into your actual discourse—whether that be written or verbal.

Understanding the meaning of common phrases is just another way to improve your overall writing abilities too. In addition, you can use handy tools like The Word Counter so that you can learn to say what you want more efficiently and effectively.

We have rounded up the most common phrases that you really should know the backstory to. Not only are they entertaining, but will equally enhance your writing abilities.

This phrase is used a ton, specifically in situations where someone refuses to acknowledge a fact or reality that is occurring. But did you know that this phrase actually dates back to the 1800s? In fact, the phrase is said to have been coined during the Battle of Copenhagen in 1801, where Horatio’ Nelson’s battleships were put up against the much larger Danish opponent.

Rumor has it that Horatio was looking through his telescope with his bad eye to assess whether or not to withdraw, claiming to not see the signal from his office to issue the defeat. Instead, he charged on—which led them to actually be victorious as the underdog. The meaning “to turn a blind eye” still holds the same value and meaning to this day.

2. The White Elephant In The Room

This phrase is often used to describe awkward but unspoken moments no one wants to say out loud. This phrase is said to have originated in Thailand because the white elephant was the last gift that anyone wanted to receive. IN fact, it would basically ruin the recipient financially for accepting.

Similarly, when there is an issue or topic that is not being addressed in the room, this phrase is used as a way to acknowledge there is some passive-aggressive vibes going on but no one is brave enough to accept responsibility to own the issue and try to get the uncomfortableness out of the room.

This phrase is used these days to basically accuse someone of fake crying. But the origin of this phrase is actually very different. IN fact, back in the medieval days, the term referred to tears that resulted after killing and eating prey.

The term “crocodile tears” has actually been around since the 14th century and is referenced in many different pieces of literature throughout the years—including the great Shakespeare. But today, if you are crying crocodile tears, you are pretending to actually be sad or feel remorse.

So when you think about this phrase in the most literal terms, what does it actually mean? How can someone actually “die hard”. Well, back in the day, the term “die-hard” was used to actually describe men who took a while to die from the result of a condemned hanging.

Then, as the years progressed, it was used to describe soldiers who were injured in battle but still stood their ground on the frontline to ward off the enemy. The term described the mental toughness of someone and their fearlessness in dying—in fact, their determination to avoid it. The meaning of this phrase still holds true today.

You have likely heard this phrase before, but did you know it was initially coined back in ancient Greek times? Back then, a laurel was a type of leaf that was associated with the Greek god Apollo, who was the god of music and poetry.

When someone said “resting on laurels”, they were referring to relying on one’s status of achievement and reputation. In fact, it is the ancient Greek crowns for the Olympics that were made of laurel branches.

But now, the phrase has taken a bit of a negative turn, often describing people who only rely on their past successes and triumphs to move forward in life.

You often hear college students who are preparing for a big night out on the town say this phrase. But what does it actually mean? Well, it started back in the 1800s when a famous troublemaker destroyed a town after a night out with friends. Today, the phrase alludes to the same type of behavior and basically means having a “wild night out”.