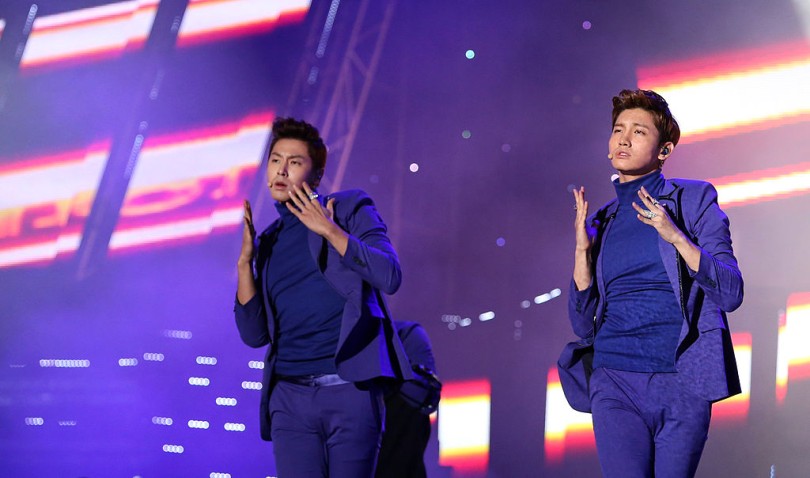 K-pop is a package that is not confined to music.

Beauty has a prize all over the world; South Korea is the only one open about it. Emerging as the plastic surgery capital of the world, South Korea has managed to influence the whole world with its culture.

Ranging from soap operas to music, South Korea has not failed to top its position globally.

Having just a certain skill set is not enough for a woman to be capable in South Korea. She has to be beautiful as well.

Job applicants have to send a picture along with their job resumes. Skills are not what the companies look for. One has to be visually appealing for feasible employment in Korea.

But what has enabled this craze for beauty standards in Korea? While ancient rituals propel such ideas, media and the internet also facilitate such behavior.

Kpop plastic surgery success has made people believe that it is important to be beautiful to be famous.

Have Your Kpop Idols Undergone Surgery?

Members of famous kpop bands like BTS, BLACKPINK, and EXO have been speculated to have had plastic surgeries.

Comparing the pictures from the past, that is, before their emergence as kpop stars, and after the success; fans have found many differences.

They believe that money can buy a new Korean face. Many fans have been disappointed with this since nothing seems to be real anymore.

On the other hand, some fans, or ARMY as they call themselves, have learned to accept this and have moved on.

“Kpop plastic surgery is as common as drinking water in Korea so do not be surprised.” Wrote one social media user.

“Getting plastic surgery done is not a reason to hate anyone. We still love you!” wrote another user showing their support for their kpop idol.

It is no doubt safe to say that with money, anyone can buy a desirable physique if they want.

Despite his management forcing him to go under the knife, he has become a world-renowned celebrity with his hard work and not his looks.

But with the increasing popularity of plastic surgery in South Korea, it has become a trend to compare the before and after pictures of kpop idols to show the effectiveness of such surgeries.

Plastic surgery has become increasingly famous in the famous world of Kpop. Whether you want a bigger set of eyes, a slimmer jawline, or any other procedure, plastic surgery is the way to go.

Beauty standards have now been set up by famous Korean artists. It is interesting to see the crazy fanbase willing to pay thousands of dollars for plastic surgery. And they go under the knife just to look like their favorite kpop idol.