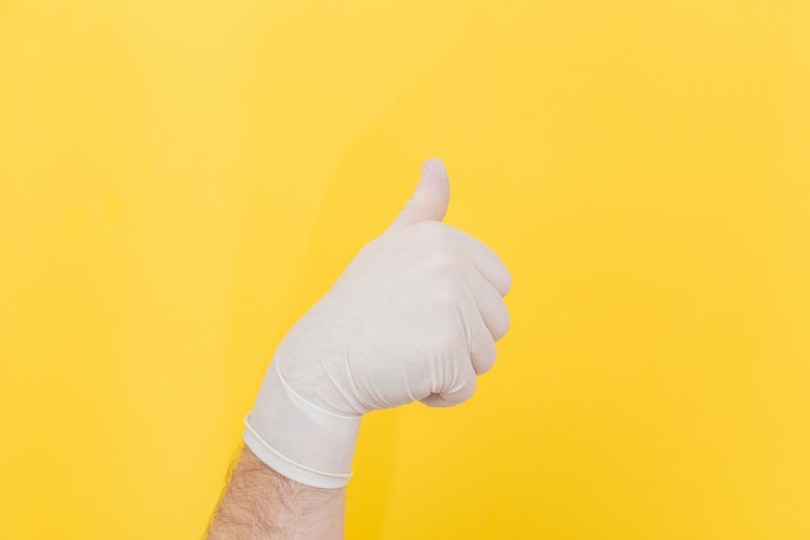 Cosmetic plastic surgery is more popular than ever for those seeking a solution to insecurities they may have about themselves.

“Invasive plastic surgery is up 30%, year over year, from the pre-COVID year. Non-invasive treatments such as Botox, filler and energy-based device treatments are up 50%,” said Doctor Stephen Mulholland, a cosmetic surgeon in an article with the Toronto Sun. Mulholland performs routines such as rhinoplasty in Toronto on a near-daily basis.

But why is it that these procedures have garnered such popularity?

They’re Easier Than Ever to Get

Back in the day, the idea of everyday folk getting plastic surgery was thought to be unheard of; rather, it was the sort of thing only millionaires and Hollywood’s elite could get.

However, plastic surgery is easier to get than ever in today’s world, with more varieties (some of which are even non-surgical). They’re also cheaper to get, or at the very least allow for ongoing achievable payment plans to help finance their services over time rather than requiring for one large payment of several thousand dollars.

Additionally, amongst the younger generation especially, having a double income and no children is becoming more prevalent, allowing for more flexibility in finances.

The Media Has Made Their Presence More Known

Social media has made the knowledge of cosmetic procedures more noticeable and presentable to the masses over the years. On apps like TikTok, plastic surgery hashtags have garnered billions of views, and there are entire YouTube channels dedicated to following the chronicles of plastic surgery.

Many people find learning about these procedures fascinating, whether they be quick non-surgical options getting fillers and Botox to more in-depth procedures like facial feminization surgery or Brazillian butt-lifts.

Celebrities have become more forthright with their surgeries as well, such as Iggy Azalea and Cardi B. Marc Jacobs even started documenting his recent facelift with near-daily updates of his bruising and recovery.

We’re Always Looking At Ourselves

Since the invention of the selfie, our lives have been increasingly spent photographing and filming ourselves with our front-facing cameras. We spend ages staring at ourselves while we try to find the perfect angle, and editing apps help us visualize how we could look with just a little tuning.

The pandemic has made many people forced to see themselves in their laptop and phone cameras as they do their daily tasks such as work meetings and online classrooms.

These cameras are only getting better and more HD, meaning they are bringing out insecurities such as skin texture and dark circles more and more as the definition enhances.

The Procedures Are Less Scary

Plastic surgery used to be a risky thing to commit to, with long-lasting painful recoveries that could often yield unsatisfactory results.

Of course, there are still risks associated with cosmetic surgery and require plenty of research, skilled hands, and dedicated healing instructions. But plastic surgery is better than ever, thanks to modern technology and improved techniques.

Many procedures now, such as liposuction, only require minor incisions and techniques such as fat melting help make the process of fat removal far less invasive.

Some procedures may not even require surgery at all now, and people may instead opt for non-invasive, non-surgical procedures such as Cool Sculpting or laser therapy to suit their needs.