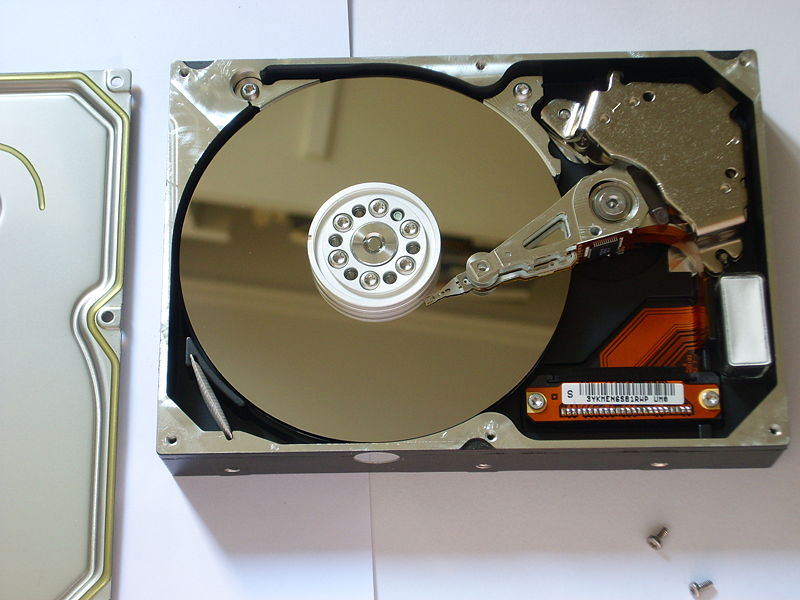 Mikhail Kokorich, a Russian native, was forced to step down as CEO of an American space startup, Momentus Space, because his company produces dual-use tech that can apply to both civil and military spheres.

The US authorities are concerned about foreign national’s presence in such a sensitive sphere and want him restricted from all technical data.

Further details were revealed explaining that Kokorich had to step down after materials proving his illegal ties with the secret space technologies were published.

This announcement followed shortly after another company expressed its interest in purchasing Momentus Space and taking the startup public.

In view of these circumstances, Momentus’ board of directors quickly accepted its CEO resignation. According to the official statement, the decision was taken to expedite any foreign ownership issue for US national security.

The latest development, forcing Mikhail Kokorich to resign from his Momentus CEO position, was not the first security concern for the Russian entrepreneur.

The first one, released by Quartz in November 2020, detailed some of Kokorich’s history in the states. One of the most alarming announcements concerned Kokorich’s previous satellite company.

The federal agents imposed resections on the business because they had growing concerns of sensitive data leakage to foreign investors.

An investigation concerning Mikhail Kokorich’s immigration status followed soon after the federal restrictions. Following the investigation, Kokorich was allowed to remain in the US and even act as Momentus CEO — as long as he had no access to any technical documentation.

The decision was justified by the proven ties with the investor Lev Khasis, who, in turn, is closely connected to Vladimir Putin. Besides, Khasis is a top-level executive at Sberbank — one of the largest Russian banks that is still under the US government’s sanctions.

H2: Will Momentus Ever Go Public?

SRAC planned to take Momentus public in 2021, which increased the startup stock value by 100%. The high price did not last, though, and the stock plummeted right after Kokorich’s resignation.

H2: What Happens Next?

Only time will tell what’s next for Momentus. So far, the officials are not commenting on the situation, and neither does Kokorich — who up to this day remains the company owner and the largest shareholder.

It is also known that Mikhail Kokorich tried to obtain US citizenship and even applied for political asylum. This could technically help Momentus’ owner reestablish access to valuable company data, but the plan has not worked out so far.

Momentus Board of Directors has already chosen a replacement for Kokorich — Dawn Harms, the company’s Chief Revenue Officer. Ms. Harms worked for the Boeing company before getting a position at Momentus. At the moment, the president position belongs to Dr. Fred Kennedy, a former space official.

Despite experienced people on board, Momentus could be going through difficult times because Kokorich is the author of most company developments. So, losing access to all technical data can seriously affect Momentus progress and client acquisition.

On the bright side, Kokorich’s resignation could mean less trouble with the US authorities — eventually, the company might even get a license for its spacecraft.

But, before this happens, Momentus might need to address the controversial issue of Mikhail Kokorich remaining the company owner and the largest shareholder.