Every girl has her best friend, boyfriend and true LOVE. She is really lucky if they’re all the same person.

Yes, if you’re LUCKY enough to have the best boyfriend, well, then, that’s something worth celebrating.

So, without further delay, here are 15 signs that can help you know you have thebest boyfriend:

1. He never gets upset with the fact that you’ve got a social life, in fact, he loves catching up with your colleagues over drinks and moreover he makes sure that you’re spending quality time with your family and has no issues of you being out and partying with your friends, after all, all he wants is an ear to ear big smile on your face! 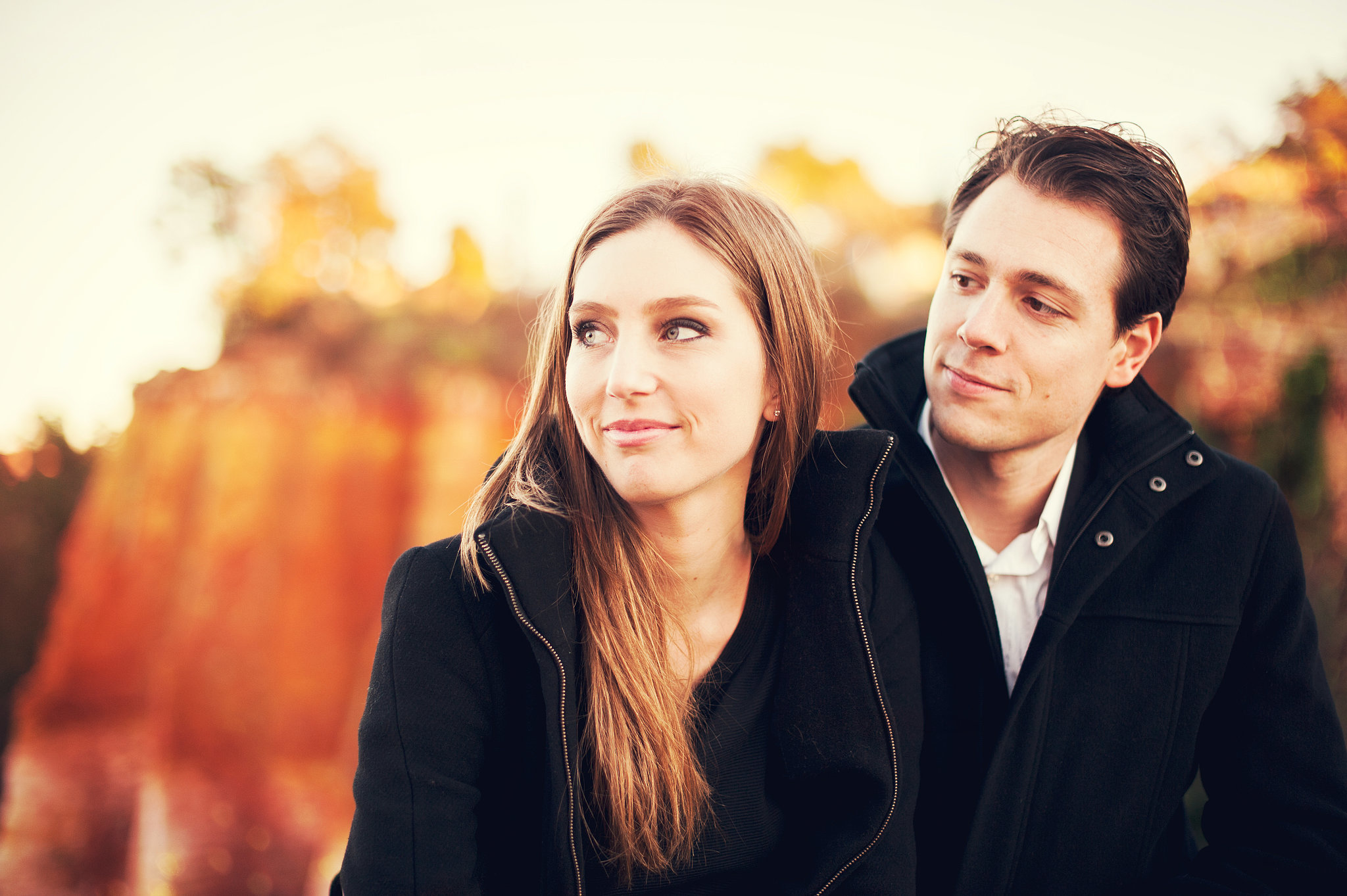 2. Whatever you wear he is not at all daunting, nor he feels insecure, he’s the first person who compliments you and reminds you that how lucky he is to be with you! He loves the way you carry yourself and how comfortable you’re. All he wants is you to love yourself more than anything! 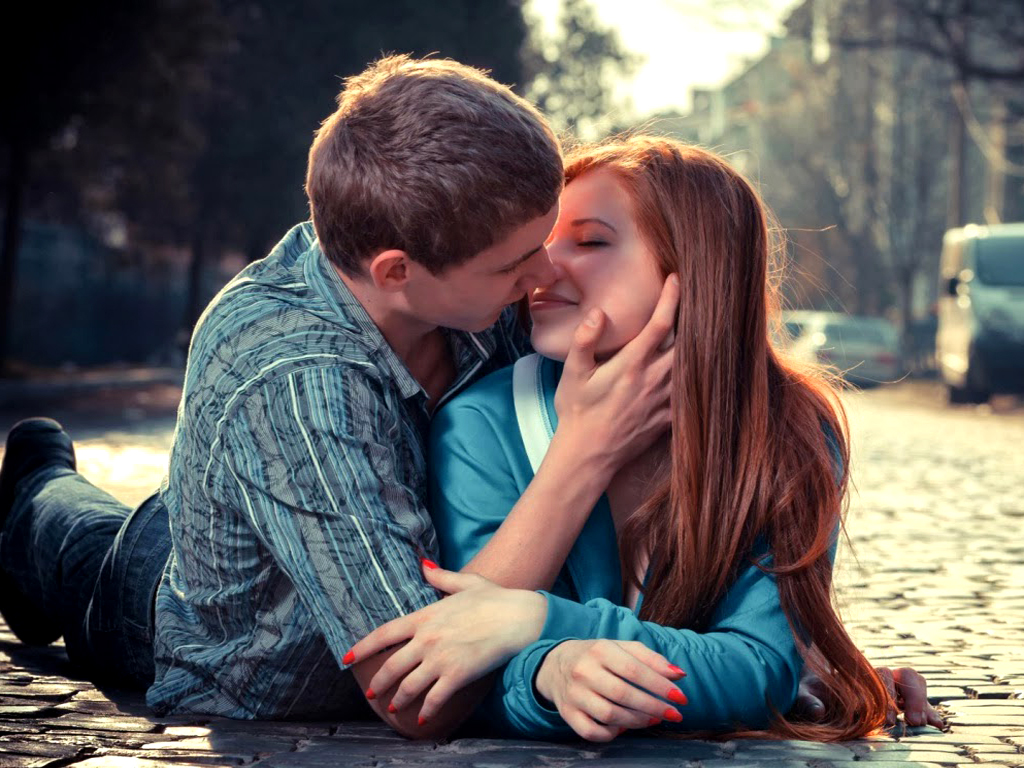 3. He never leaves you alone whenever you two fight, he cannot afford to see those eyes glittering with tears, instead he would just hug you, and will talk the way out, he is one of those, who can’t sleep with all the anger and sadness, he makes sure that you both solves the matter immediately rather than quarrelling again and again. 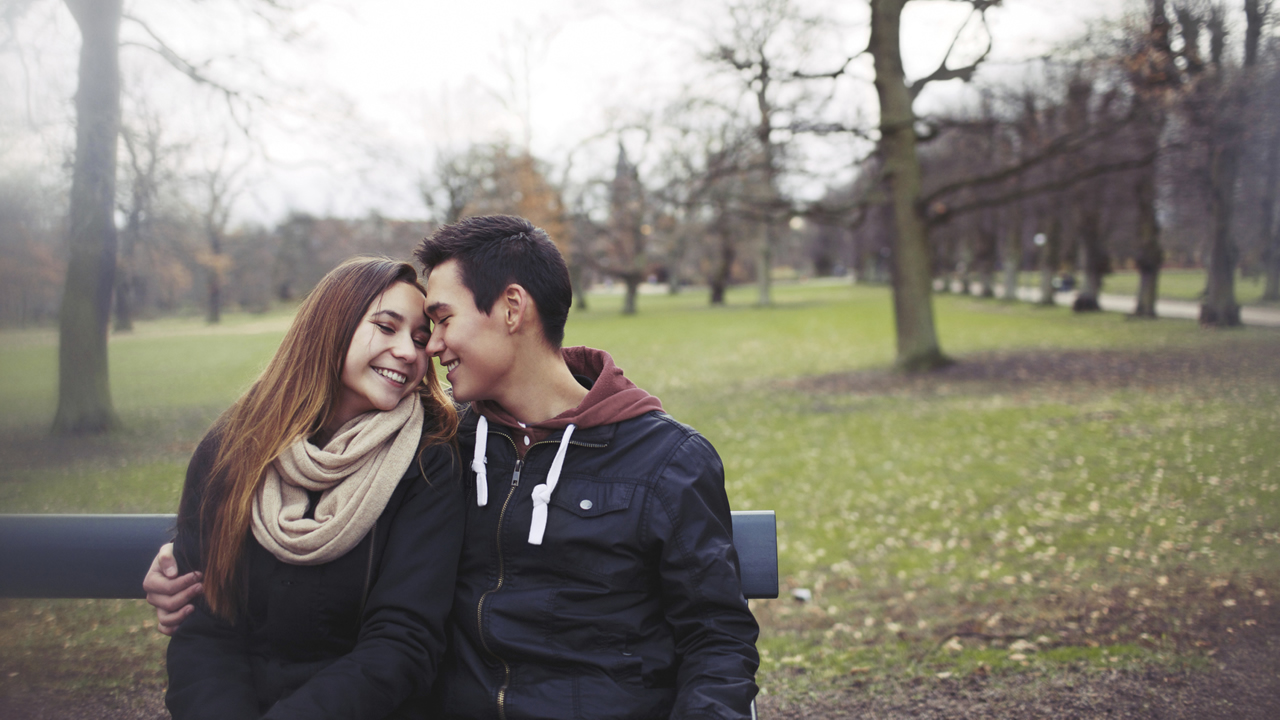 4. Those who matters to you more, matters to him the most. As your happiness is his happiness, he is always a sweetheart with those people who are special in your life. 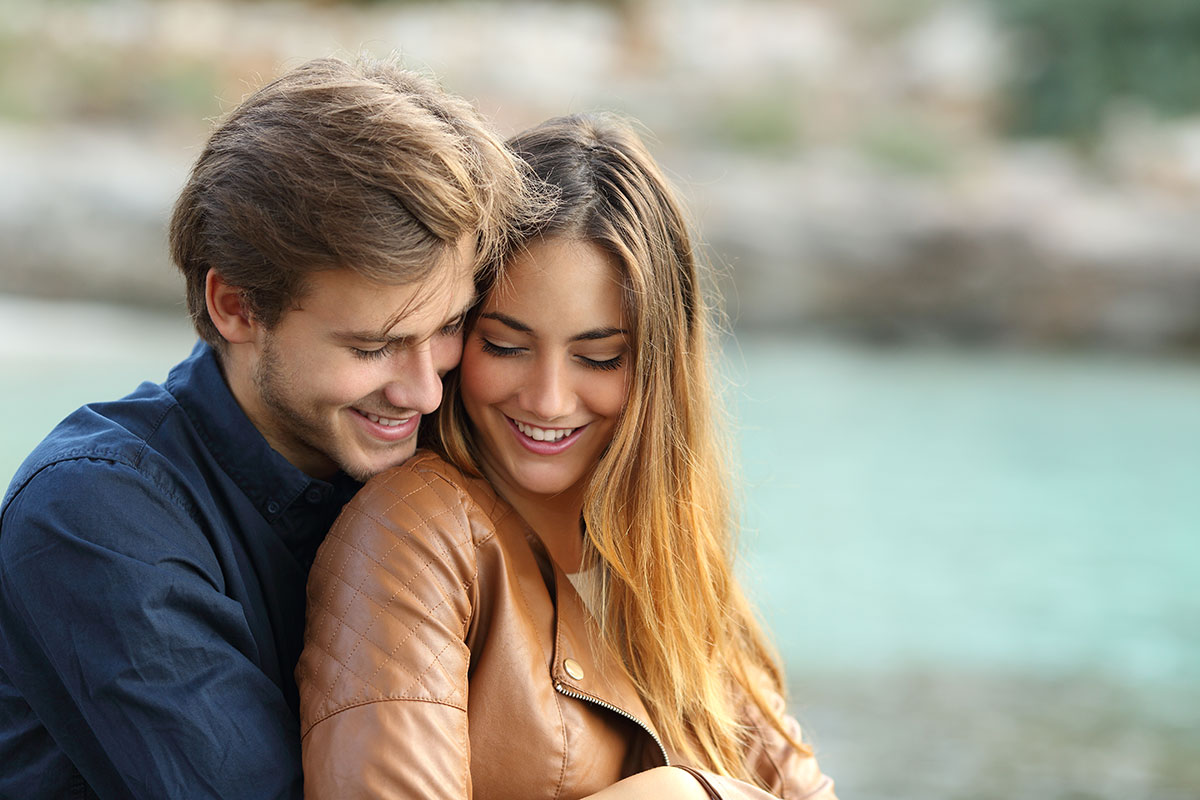 5. He respects your choices, tastes and interests. He would never make you feel weird if you still love Scooby doo! 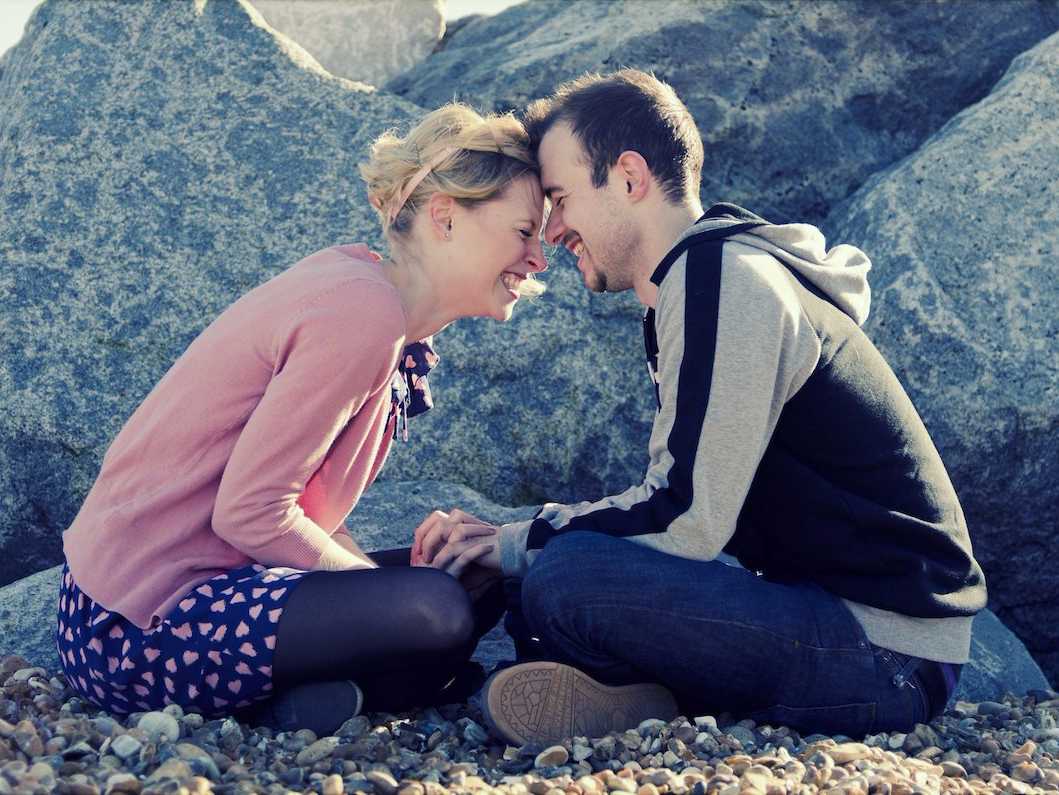 6. He is not a lazy bum, in fact he is your right hand in all the everyday chores; be it laundry dishes or even dusting! You’re his priority so he makes his plans with you in advance. In fact he’s the first one who wishes you good morning! He is never afraid of putting efforts into your relationship. 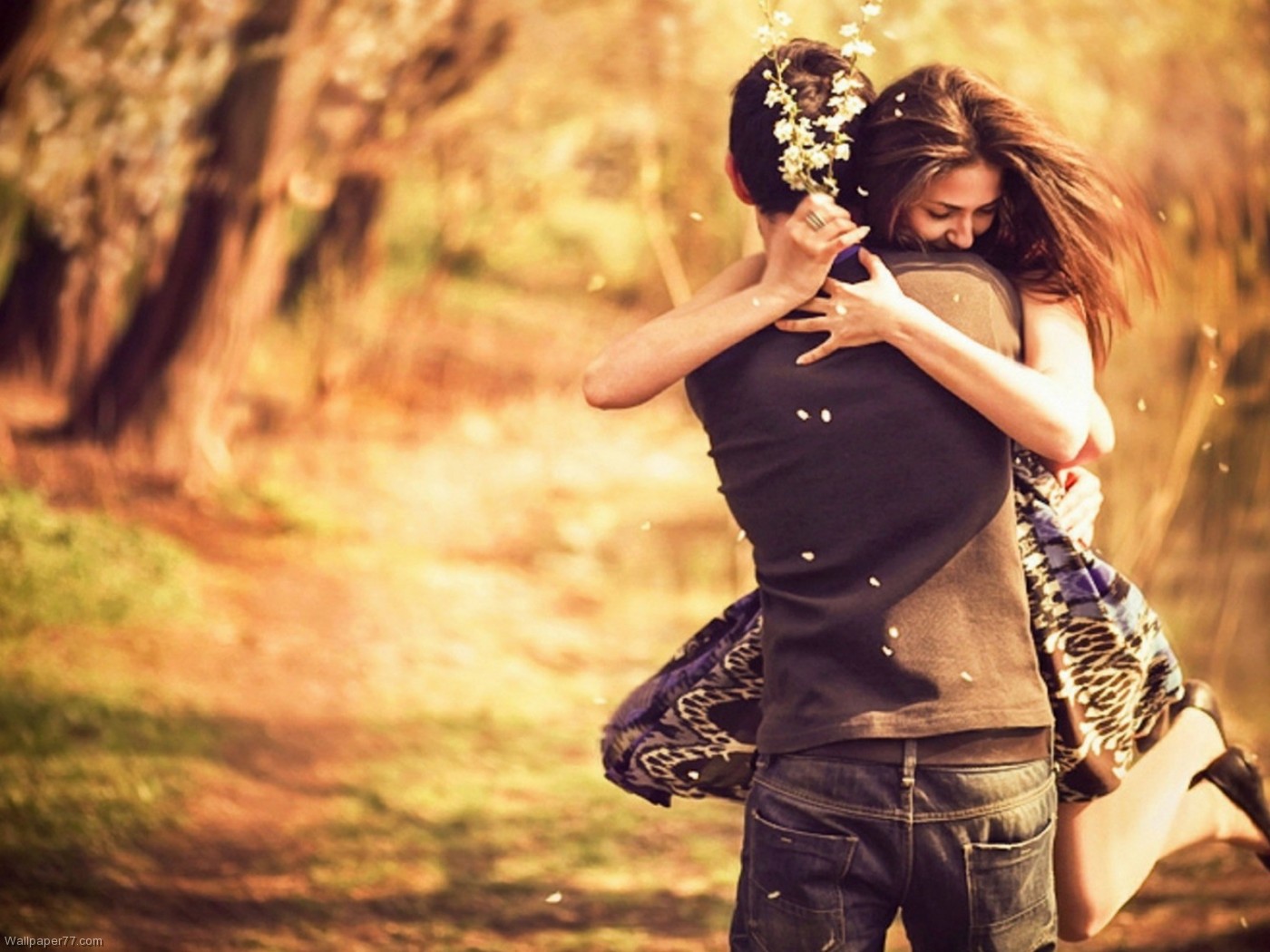 7. You’re not at all the hidden girl in his life, everybody knows you in his family, friends and even his office buddies. He is not afraid to show you, you’re his lock screen wallpaper, and the most important part of his life! 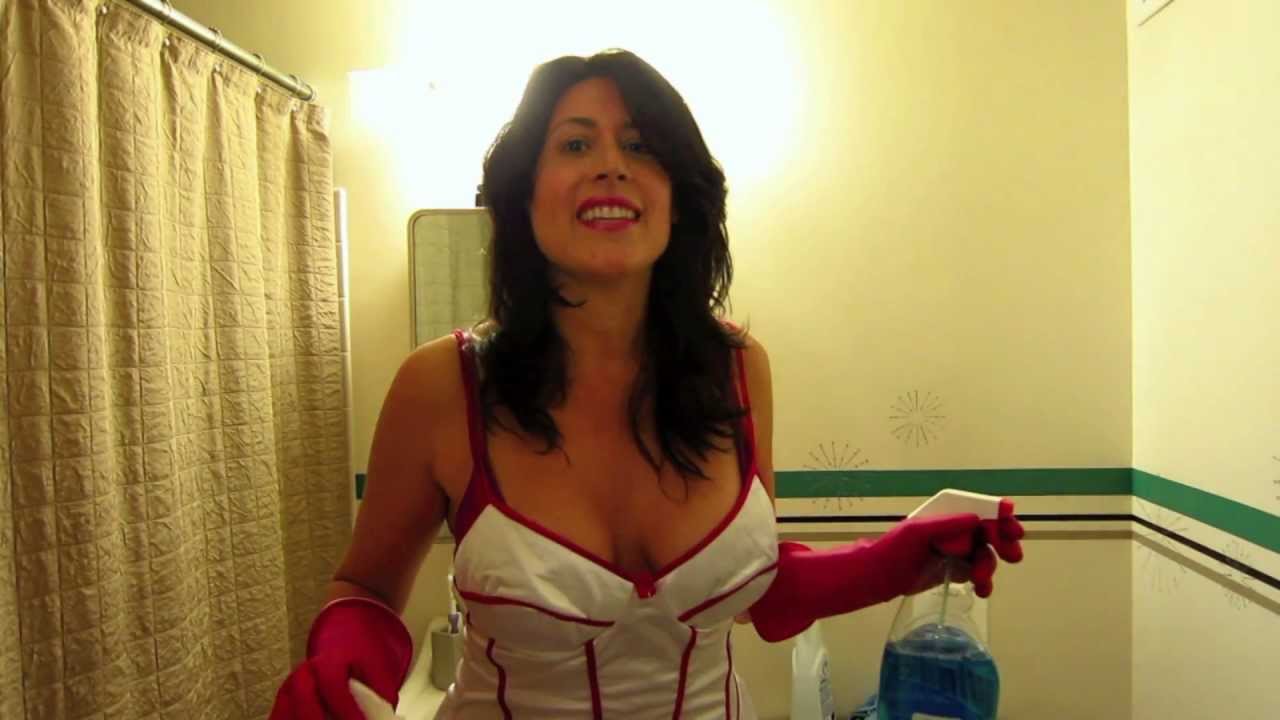 8. He is not the one who makes an apology and ego issue. He’s mature enough to say sorry, and to bear the consequences of his mistakes, moreover, he hates the blame games. 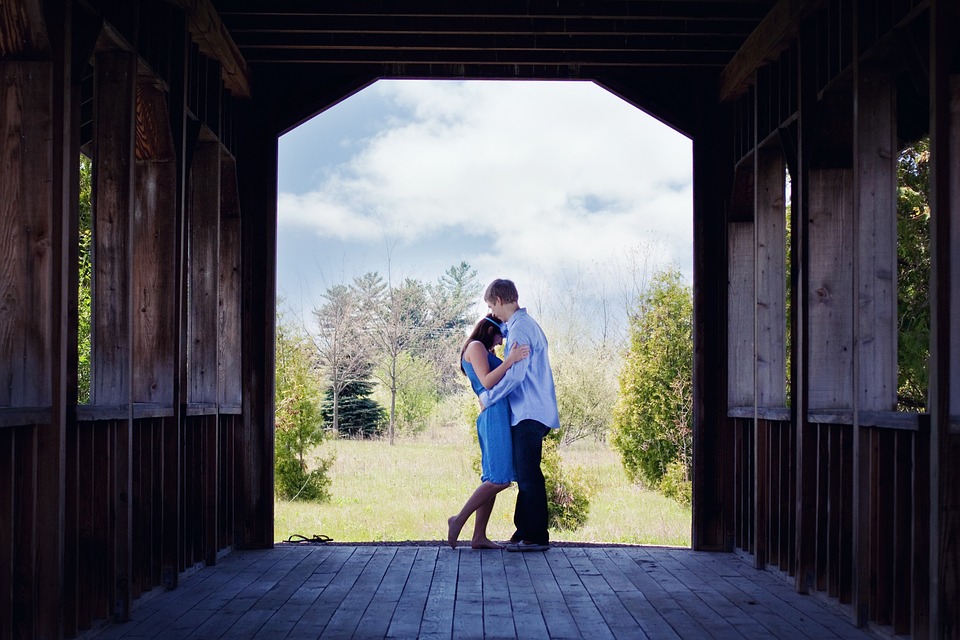 9. He makes sure that you feel as sexy and as comfortable as he is. He makes you feel secure and cosy during the most romantic moments you share. 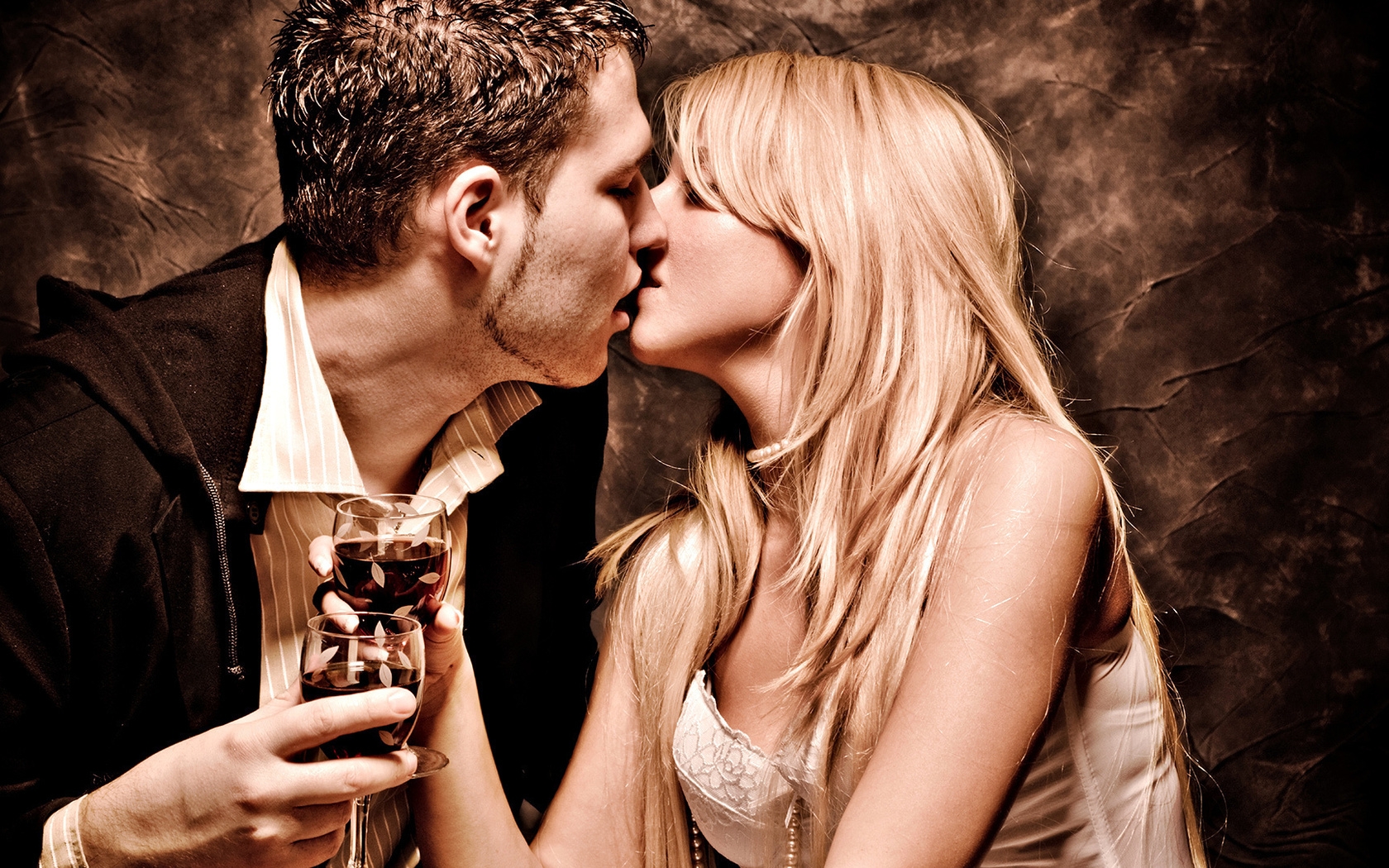 10. He is not at all a commitment phobic, in fact he wants to hold your hands till eternity, nor does he complaints or compares you with someone else. All he wants is your presence in his world forever! 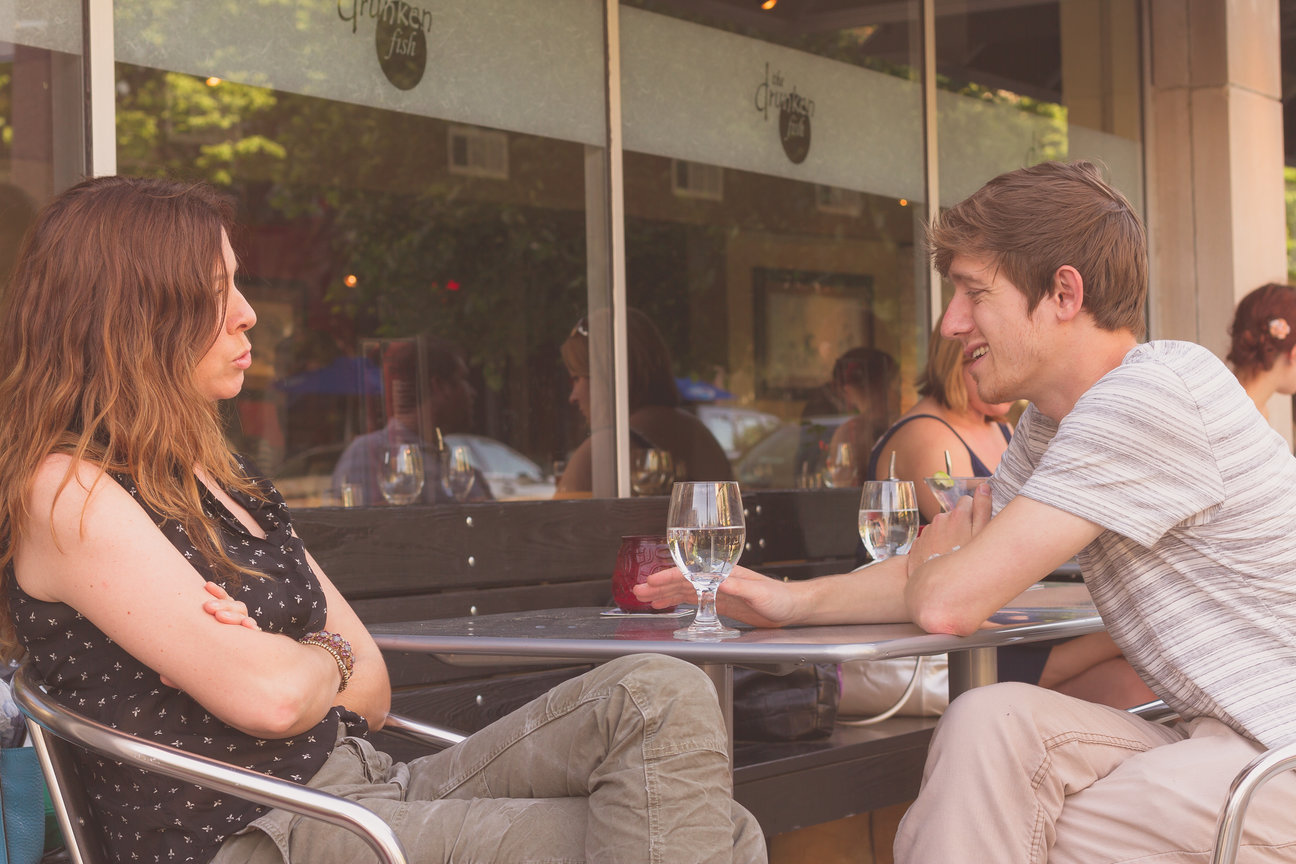 11. He hates shopping! But he loved it yesterday because you were there with him. Basically he can do all the boring things in the world if he has you on his side. Be it pouting and posing, going to adventure parks. What so ever, he never disagrees with your ideas! 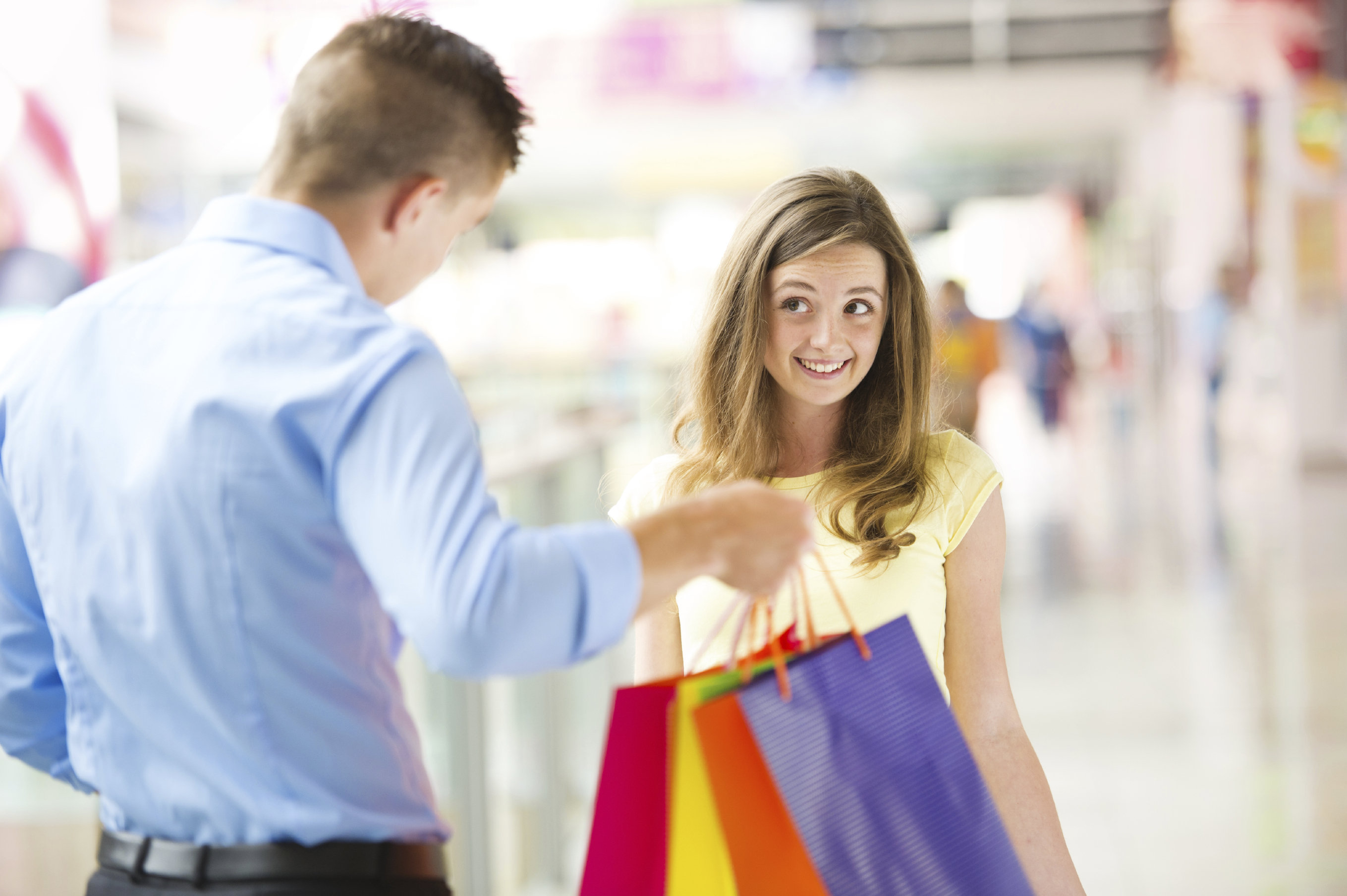 12. So he overheard you discussing about a writer you love, and boom! The next gift would be a book by the same writer you were talking about. He actually pays heed to your likes and dislikes, and nobody except your Mom can beat his gifts! He truly knows you wholeheartedly. 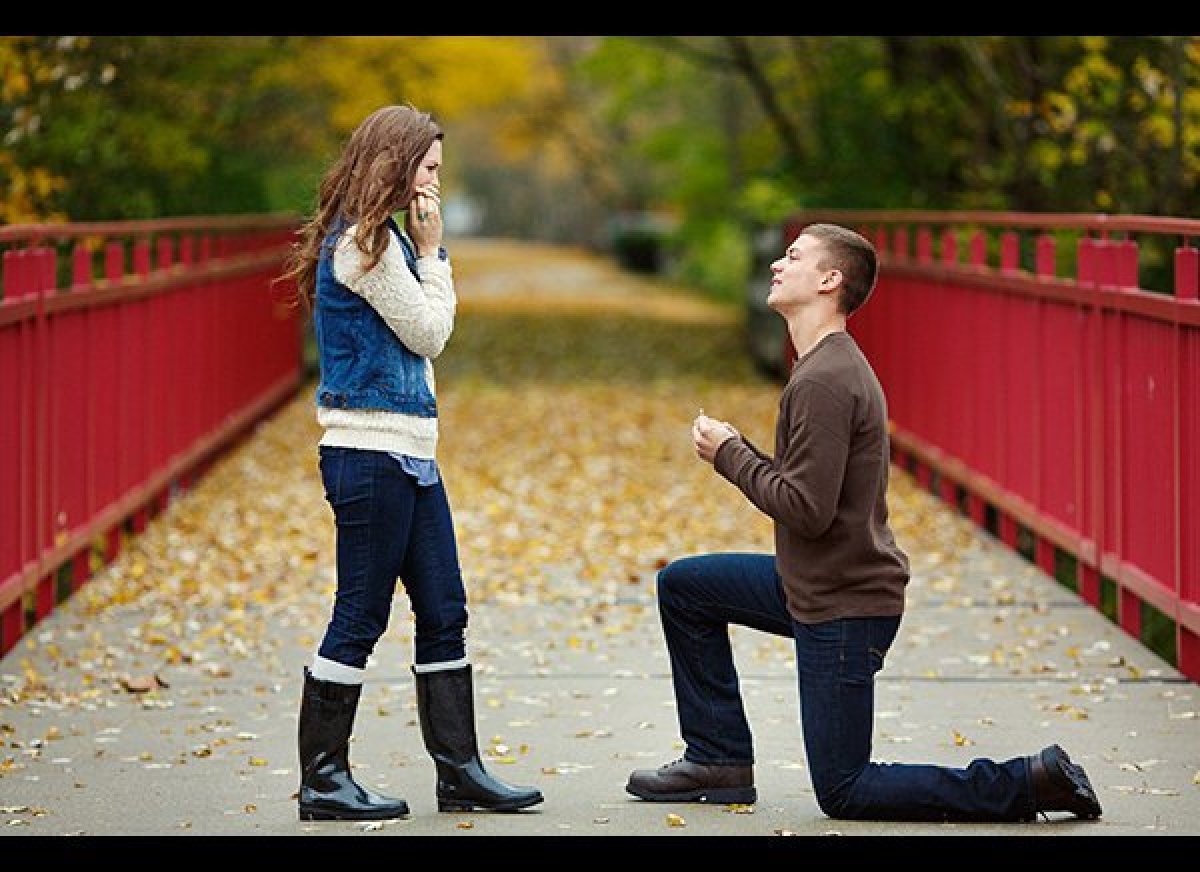 13. You’re his Human diary, you know all his secrets, and also you know how he once fell down while swinging with his best friend in childhood. And that’s just not enough, you know about his colleagues, and his favourite office buddy. More than that, you know the dark secretes of him as well. 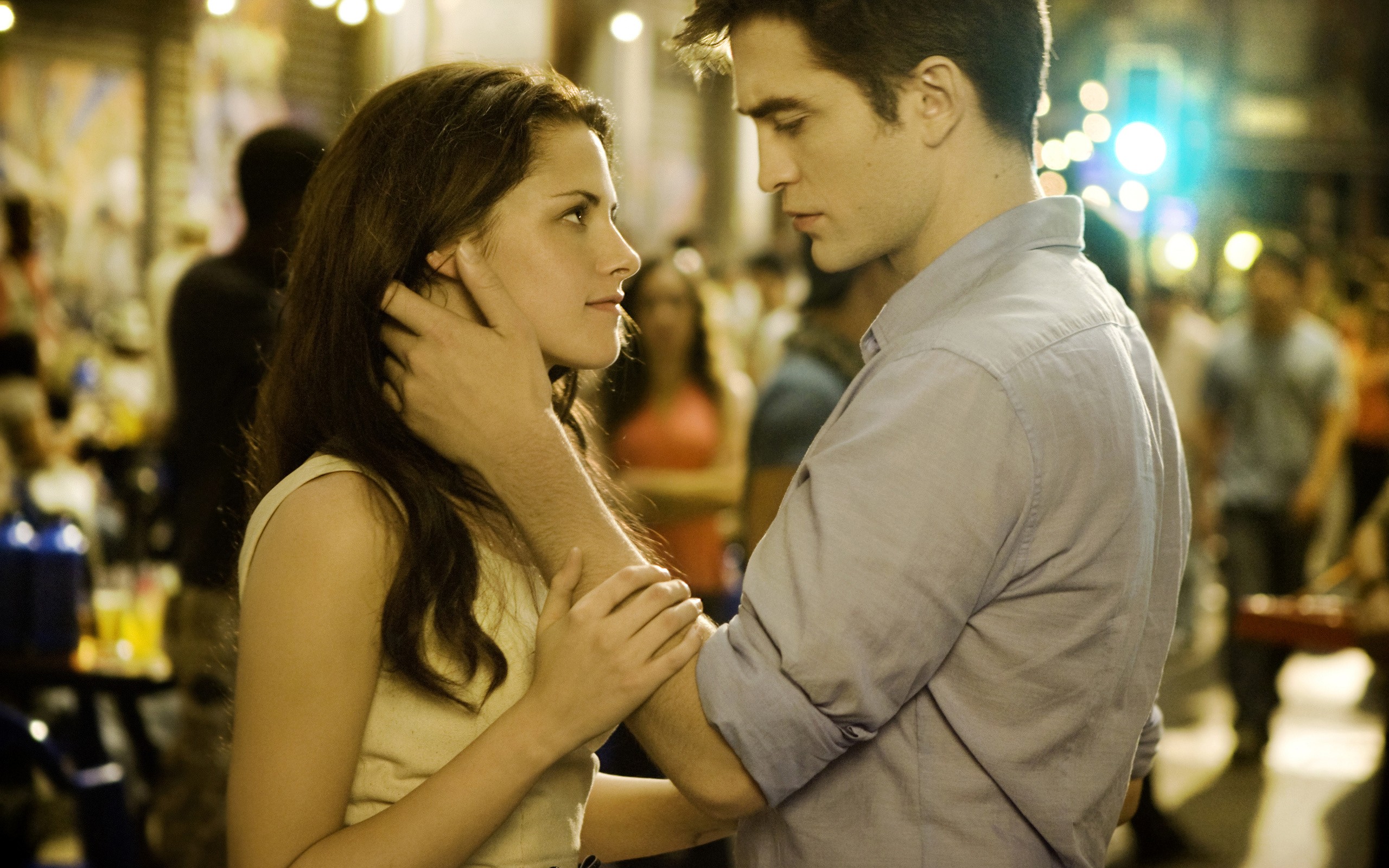 14. You trust him completely. And he his super faithful to you. Possessiveness and insecurities are not certainly not in your dictionary, as you’re his constant. 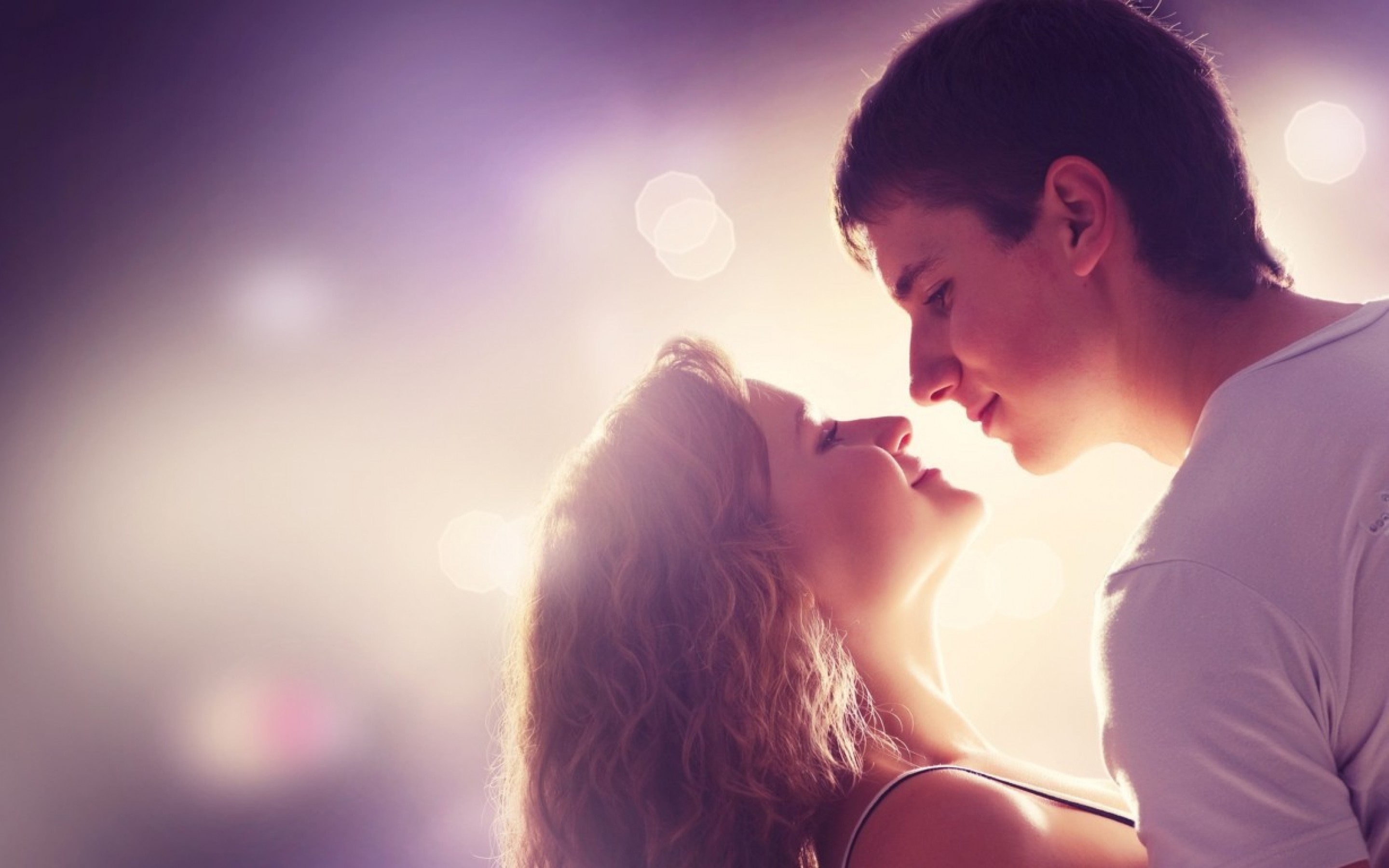 15. Boyfriend? No, he is even more than that, he is your Best friend forever. 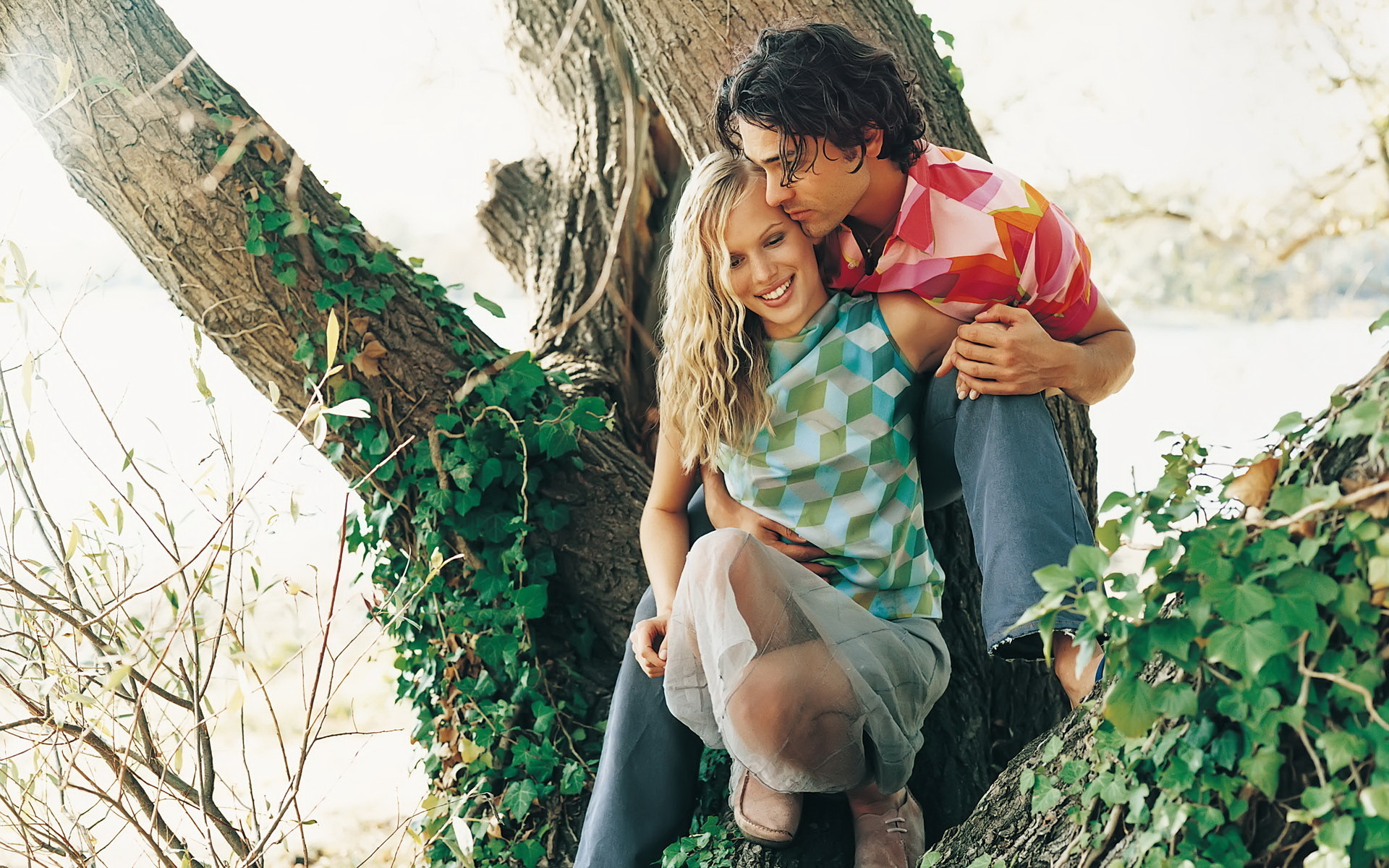