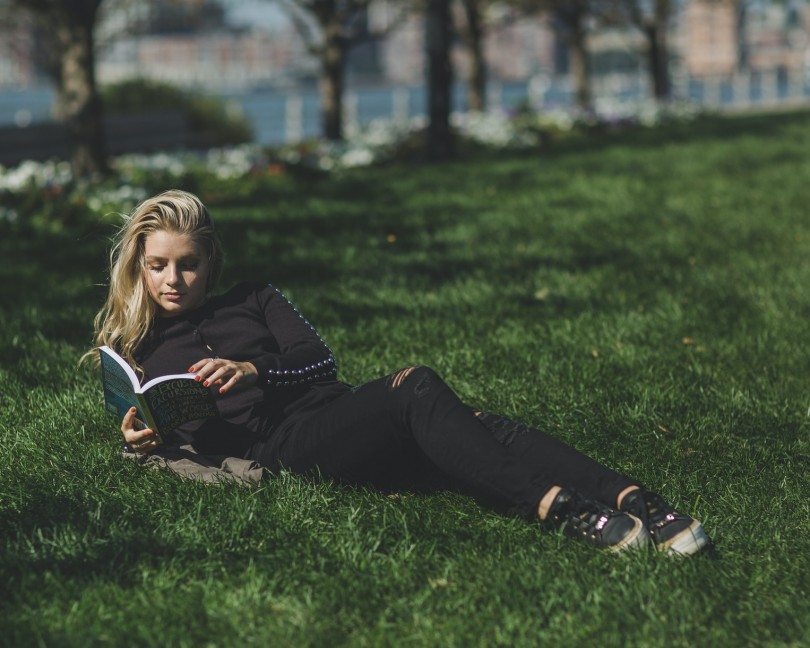 Awards don’t determine the success of a truly great travel book. It should always be measured in miles.

How far they travel to take our imaginations, and weather they are able to force us to travel and see those places should decide weather a book should qualify as a great travel book or not.

We have carefully chosen 20 best travel books of all time you should read now. These books  will inspire you to explore more deeply once you visit new places.

1. The Caliph’s House: A Year in Casablanca

In the tradition of A Year in Provence and Under the Tuscan Sun, acclaimed English travel writer Tahir Shah shares a highly entertaining account of making an exotic dream come true. By turns hilarious and harrowing, here is the story of his family’s move from the gray skies of London to the sun-drenched city of Casablanca, where Islamic tradition and African folklore converge–and nothing is as easy as it seems.

Inspired by the Moroccan vacations of his childhood, Tahir Shah dreamed of making a home in that astonishing country. At age thirty-six he got his chance. Investing what money he and his wife, Rachana, had, Tahir packed up his growing family and bought Dar Khalifa, a crumbling ruin of a mansion by the sea in Casablanca that once belonged to the city’s caliph, or spiritual leader.

Inspired by Jack Kerouac’s adventures with Neal Cassady, On the Road tells the story of two friends whose cross-country road trips are a quest for meaning and true experience. Written with a mixture of sad-eyed naiveté and wild ambition and imbued with Kerouac’s love of America, his compassion for humanity, and his sense of language as jazz, On the Road is the quintessential American vision of freedom and hope, a book that changed American literature and changed anyone who has ever picked it up.

The legendary British explorer Percy Fawcett ventured into the Amazon jungle, in search of a fabled civilization. He never returned. Over the years countless perished trying to find evidence of his party and the place he called “The Lost City of Z.” In this masterpiece of narrative nonfiction, journalist David Grann interweaves the spellbinding stories of Fawcett’s quest for “Z” and his own journey into the deadly jungle, as he unravels the greatest exploration mystery of the twentieth century.

The Beach, as Richard has come to learn, is the subject of a legend among young travelers in Asia: a lagoon hidden from the sea, with white sand and coral gardens, freshwater falls surrounded by jungle, plants untouched for a thousand years. There, it is rumored, a carefully selected international few have settled in a communal Eden.

Unlikely Destinations: The Lonely Planet Story is a unique mix of autobiography, business history and travel book. It traces Tony and Maureen Wheeler’s personal story as well as the often bumpy evolution of their travel guide business into the world’s largest independent travel publishing company.

6. The Year of Living Danishly

When she was suddenly given the opportunity of a new life in rural Jutland, journalist and archetypal Londoner Helen Russell discovered a startling statistic: the happiest place on earth isn’t Disneyland, but Denmark, a land often thought of by foreigners as consisting entirely of long dark winters, cured herring, Lego and pastries.

The popular author of “Galley Gossip,” a weekly column for AOL’s award-winning travel website Gadling.com, Poole not only shares great stories, but also explains the ins and outs of flying, as seen from the flight attendant’s jump seat.

8. The Geography of Bliss

Part travel memoir, part humor, and part twisted self-help guide, The Geography of Bliss takes the reader across the globe to investigate not what happiness is, but WHERE it is.

9. Full Tilt: Ireland to India with a Bicycle

It is the diary of her bicycle trek from Dunkirk, across Europe, through Iran and Afghanistan, over the Himalayas to Pakistan and India. Murphy’s immediate rapport with the people she alights among is vibrant and appealing and makes her travelogue unique. Venturing aloneaccompanied only by her bicycle, which she dubs Rozthe indomitable Murphy not only survives daunting physical rigors but gleans considerable enjoyment in getting to know peoples who were then even more remote than they are now.

10. In A Sunburned Country

Every time Bill Bryson walks out the door, memorable travel literature threatens to break out. This time in Australia. His previous excursion along the Appalachian Trail resulted in the sublime national bestseller A Walk in the Woods. In A Sunburned Country is his report on what he found in an entirely different place: Australia, the country that doubles as a continent, and a place with the friendliest inhabitants, the hottest, driest weather, and the most peculiar and lethal wildlife to be found on the planet.

In this one-of-a-kind handbook, veteran travel writer Rolf Potts explains how anyone armed with an independent spirit can achieve the dream of extended overseas travel. Now completely revised and updated, Vagabonding is an accessible and inspiring guide.

The book includes the descriptions of the beauty of the architecture, the internationally re-known Venetian artists are all included. The personal experiences the author has, while living in the city with his family, make anyone want to live in Venice for at least a year.

The Crossway is an account of Stagg’s extraordinary journey. It describes the dangers he faced on the road, captures the people he met and the landscapes he experienced, offers a unique insight into contemporary faith, and – most movingly – lays bare his struggle to escape the past and walk towards recovery.

Using two cross-country trips on Amtrak as her narrative vehicles, British writer Jenny Diski connects the humming rails, taking her into the heart of America with the track-like scars leading back to her own past. As in the highly acclaimed Skating to Antarctica, Diski has created a seamless and seemingly effortless amalgam of reflections and revelation in a unique combination of travelogue and memoir.

15. Jerusalem Chronicles From The Holy City

In Jerusalem: Chronicles from the Holy City, Delisle explores the complexities of a city that represents so much to so many. He eloquently examines the impact of the conflict on the lives of people on both sides of the wall while drolly recounting the quotidian: checkpoints, traffic jams, and holidays.

French Revolutions gives us a hilariously unforgettable account of Moore’s attempt to conquer the Tour de France. “Conquer” may not be quite the right word. He cheats when he can, pops the occasional hayfever pill for an ephedrine rush

Black Lamb and Grey Falcon probes the troubled history of the Balkans and the uneasy relationships among its ethnic groups. The landscape and the people of Yugoslavia are brilliantly observed as West untangles the tensions that rule the country’s history as well as its daily life.

When Monisha Rajesh announced plans to circumnavigate the globe in eighty train journeys, she was met with wide-eyed disbelief. But it wasn’t long before she was carefully plotting a route that would cover 45,000 miles – almost twice the circumference of the earth – coasting along the world’s most remarkable railways; from the cloud-skimming heights of Tibet’s Qinghai railway to silk-sheeted splendour on the Venice Simplon-Orient-Express.

In Dark Star Safari the wittily observant and endearingly irascible Paul Theroux takes readers the length of Africa by rattletrap bus, dugout canoe, cattle truck, armed convoy, ferry, and train. In the course of his epic and enlightening journey, he endures danger, delay, and dismaying circumstances.

20. A Short Walk In The Hindu Kush

When Eric Newby, fashion industry worker and inexperienced hill walker, decided after 10 years in haute couture he needed a change he took 4 days training in Wales then walked the Hindu Kush. This is his account of an entertaining time in the hills!