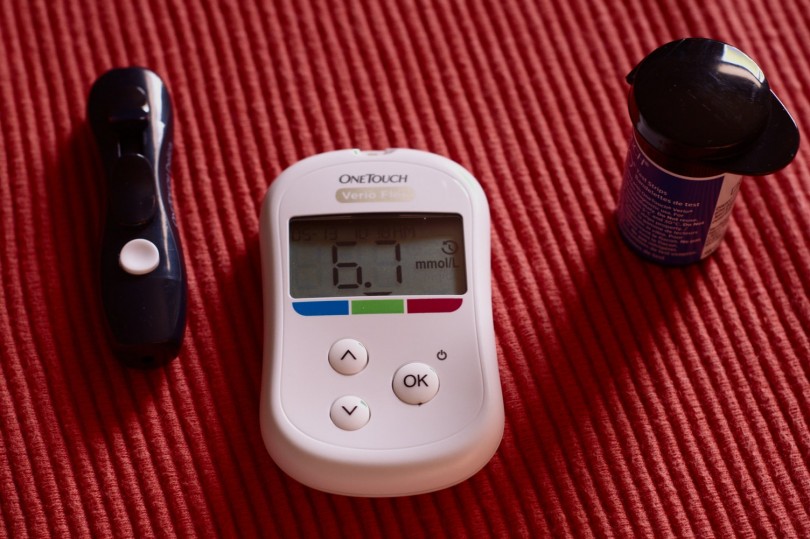 How Much Do We Know About Dietary Supplements For Diabetes?

Many studies have investigated dietary supplements for preventing or treating type 2 diabetes or its complications (the focus of this fact sheet).

What Do We Know About The Effectiveness Of Dietary Supplements For Diabetes?

For a few dietary supplements, there is weak evidence of a possible benefit. For example, chromium might help with blood sugar control, and alpha-lipoic acid might be helpful for diabetic neuropathy (nerve problems). For most supplements, however, there isn’t evidence to support a beneficial effect on diabetes or its complications.

What Do We Know About The Safety Of Dietary Supplements For Diabetes?

Alpha-lipoic acid is being studied for its effect on complications of diabetes, including diabetic macular edema (an eye condition that can cause vision loss) and diabetic neuropathy (nerve damage caused by diabetes).
In a 2011 study of 235 people with type 2 diabetes, 2 years of supplementation with alpha-lipoic acid did not help to prevent macular edema.

A 2016 assessment of treatments for symptoms of diabetic neuropathy that included 2 studies of oral alpha-lipoic acid, with a total of 205 participants, indicated that alpha-lipoic acid may be helpful.

Found in many foods, chromium is an essential trace mineral. If you have too little chromium in your diet, your body can’t use glucose efficiently.

Chromium supplements may cause stomach pain and bloating, and there have been a few reports of kidney damage, muscular problems, and skin reactions following large doses. The effects of taking chromium long-term haven’t been well investigated.

We don’t have reliable evidence that any herbal supplements can help to control diabetes or its complications.
There are no clear benefits of cinnamon for people with diabetes.

Other herbal supplements studied for diabetes include bitter melon, various Chinese herbal medicines, fenugreek, ginseng, milk thistle, and sweet potato. Studies haven’t proven that any of these are effective, and some may have side effects.

We have little conclusive information on the safety of herbal supplements for people with diabetes.

Cassia cinnamon, the most common type of cinnamon sold in the United States and Canada, contains varying amounts of a chemical called coumarin, which might cause or worsen liver disease. In most cases, cassia cinnamon doesn’t have enough coumarin to make you sick.

However, for some people, such as those with liver disease, taking a large amount of cassia cinnamon might worsen their condition.

Using herbs such as St. John’s wort, prickly pear cactus, aloe, or ginseng with conventional diabetes drugs can cause unwanted side effects.

Found in many foods, including in high amounts in bran cereal, certain seeds and nuts, and spinach, magnesium is essential to the body’s ability to process glucose.

Magnesium deficiency may increase the risk of developing diabetes. A number of studies have looked at whether taking magnesium supplements helps people who have diabetes or who are at risk of developing it. However, the studies are generally small and their results aren’t conclusive.

Large doses of magnesium in supplements can cause diarrhea and abdominal cramping. Very large doses—more than 5,000 mg per day—can be deadly.

Taking omega-3 fatty acid supplements, such as fish oil, hasn’t been shown to help people who have diabetes control their blood sugar levels or reduce their risk of heart disease.

Fish and other seafood, especially cold-water fatty fish such as salmon and tuna, contain omega-3 fatty acids. Studies on the effects of eating fish have had conflicting results, according to two 2012 research reviews with hundreds of thousands of participants, and a 2017 review.

Some research from the United States and Europe found that people who ate more fish had a higher incidence of diabetes. Research from Asia and Australia found the opposite—eating more fish was associated with a lower risk of diabetes. There’s no strong evidence explaining these differences.

Omega-3 supplements don’t usually have side effects. When side effects do occur, they typically consist of minor symptoms, such as bad breath, indigestion, or diarrhea.

Omega-3 supplements may interact with drugs that affect blood clotting.

An assessment of 4 studies involving more than 20,000 total participants found that selenium supplementation did not reduce the likelihood that people would develop type 2 diabetes.

Long-term intake of too much selenium can have harmful effects, including hair and nail loss, gastrointestinal symptoms, and nervous system abnormalities.

Studies generally show that taking vitamin C doesn’t improve blood sugar control or other conditions in people with diabetes. However, a 2017 research review of 22 studies with 937 participants found weak evidence that vitamin C helped with blood sugar in people with type 2 diabetes when they took it for longer than 30 days.

Having low levels of vitamin D is associated with an increased risk of developing a metabolic disorder, such as type 2 diabetes, metabolic syndrome, or insulin resistance, studies and research reviews from the past 5 years have found.

The evidence is still very preliminary on how supplements or foods rich in polyphenols—antioxidants found in tea, coffee, wine, fruits, grains, and vegetables—might affect diabetes