Home » Lifestyle » Like To Work With Background Noise? It Could Be Boosting Your Performance 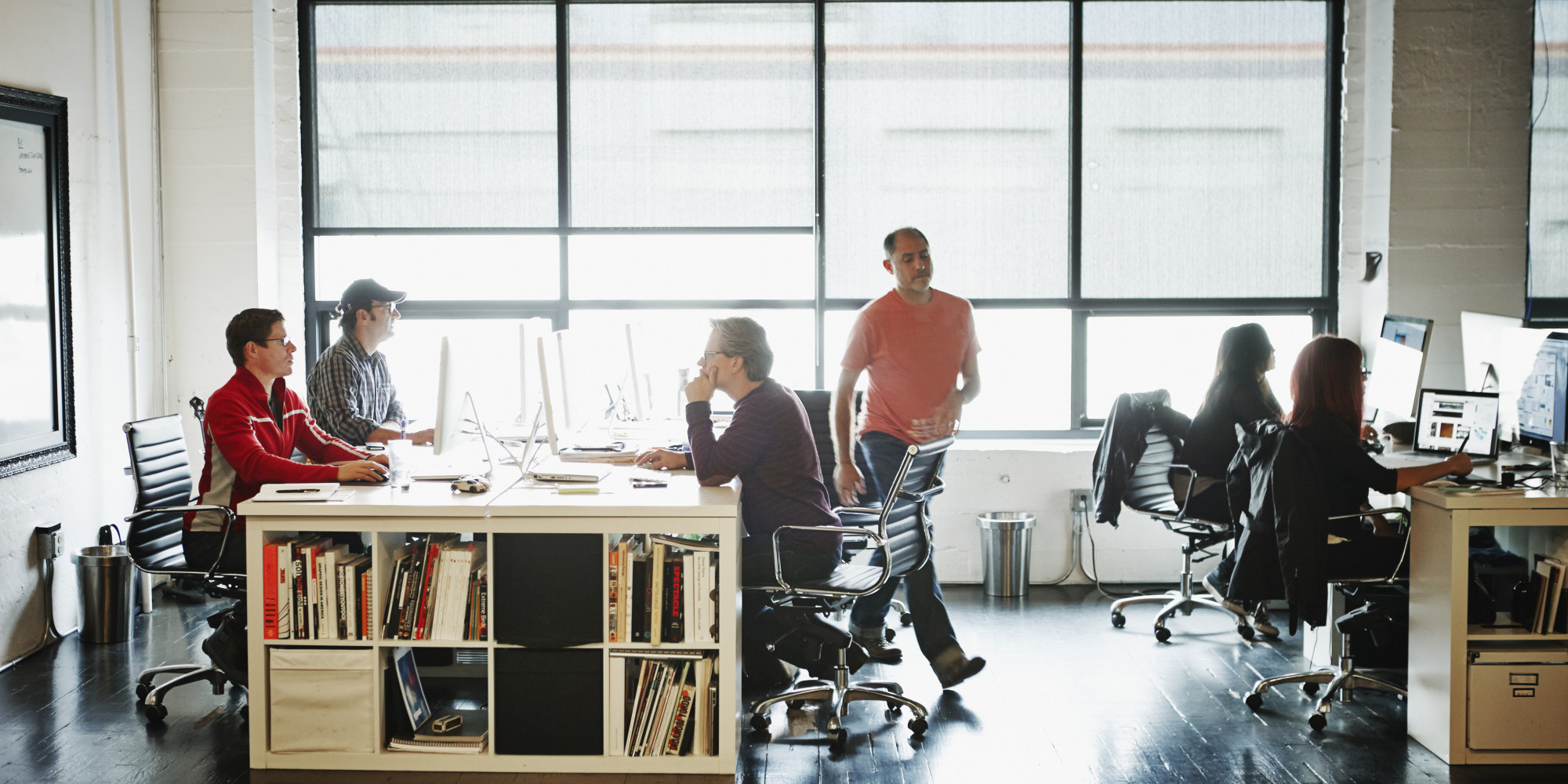 Like to work in a noisy environment while your colleague prefers silence? It could be your brain is simply less “noisy” so this extra, external noise improves your cognitive functioning.

Every day of our lives we effortlessly use our senses to perceive the world around us. We take in information so we can learn new things, taste our food, watch our favourite Netflix show. What we often don’t consider is that our senses are being bombarded with “noise”, and by that I mean random interference.

This interference can be noise that you hear – for example the humming of an air-conditioner in your office or listening to background music played through your headphones – or noise that you see (for example when your TV is not tuned in properly and you see some “snow” on your screen).

Such noise would usually be considered a nuisance, but evidence shows that small amounts of noise can actually be beneficial for our senses. The phenomenon is known as “stochastic resonance”.

These experiments demonstrate that sensory signals can be enhanced by noise and improve behaviour in various animals. Research in humans has manipulated noise levels by making people listen to noisy sounds, look at static on a screen or by adding random vibration to the skin.

It’s been shown that as the intensity of noise is increased, a certain optimal noise level allows people to see, hear and feel better. Too much noise degrades our performance.

This inverted-U relationship between performance and noise levels is a characteristic of stochastic-resonance. The phenomenon has real life applications.

For example, adding noise to the feet of people with vibrating insoles can improve balance performance in elderly adults. It also has applications for patients with diabetes, those recovering from stroke and it may be used to augment muscle function.

2. Noise Plays A Crucial Role In The Brain

My research team is interested in finding out what happens when we change noise levels in the brain directly with non-invasive brain-stimulation.

Your brain cells use electricity for their communication. In experiments conducted with my colleague Nicole Wenderoth at the Swiss Federal Institute of Technology (ETH) in Zurich, we applied currents to the brain to activate brain cells in a random fashion with transcranial random noise stimulation (tRNS). We found that when participants received stimulation, it improved how well they could see a low-quality image. This suggests that brain noise can help us see better.

In two additional experiments, conducted with Jason Mattingley and Matthew Tang at the Queensland Brain Institute, we used tRNS to provide further insight into how noise affects the brain. In one study we found that decision making can actually be improved.

That is, decisions were more accurate and faster when brain cell noise levels are tuned up. Improved decision making only occurred for difficult decisions, such as when the information was ambiguous.

In a third study we found that tRNS can influence what you see during a visual illusion. This suggests that noise is important in making sure that your brain doesn’t get stuck on one way of looking at things.

In summary, our data showed that brain noise is a crucial part of human perception, decision making and being able to see from different perspectives.

3. How Much Noise You Need

The optimal level of noise that can enhance cognitive functions could be different for everyone. That might explain why some people perform best in noisy environments, while others prefer silence.

There might also be a role played by brain noise in various neurological conditions. For example, it seems that individuals with autism, dyslexia, ADHD and schizophrenia have excessive brain variability compared to others.

Elderly individuals might also have more brain noise, which might be associated with a decline in cognitive performance. Small amounts of noise can improve performance, but excessive amounts degrade performance. This could explain some of the disease characteristics and cognitive and perceptual problems occurring with increasing age.

The level of brain noise can be altered with tRNS, which opens up new avenues of studying the role of brain noise on human performance. Our understanding of the role of noise in the human nervous system is expanding. This allows us to develop interventions or devices to manipulate noise levels, which could improve cognitive functioning in health and disease.

For now, if you do prefer to work in a noisy environment, you can safely make the argument that it’s likely boosting your performance.