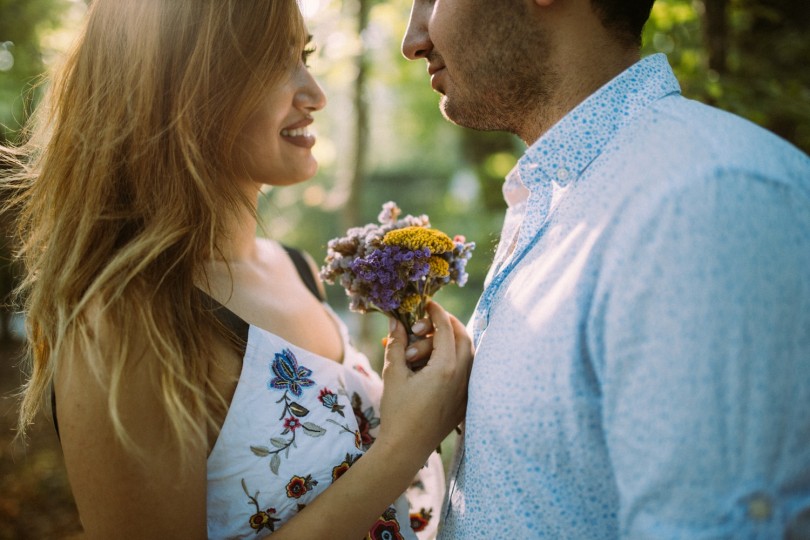 It is this time of year again: his birthday is getting closer, and you still don’t know what to buy him.

You know each other well, sure, but it doesn’t make your task that much easier. Thankfully, your plight has come to an end! In a second, you’ll learn more about cool gift ideas. Let’s go! 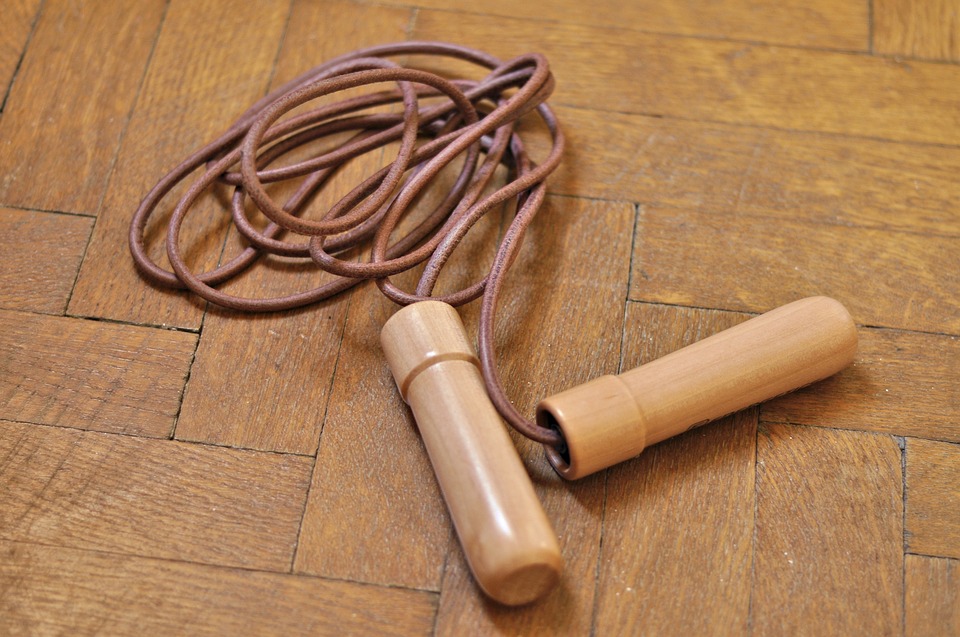 You don’t need to buy expensive equipment to make sure that your boyfriend stays in shape. A jump rope is an excellent gift. Why?

It’s cheap, but it can serve people who don’t exercise at all, but also those who already have some experience. The only thing that would vary would be the speed and intensity.

Sure, jogging is more fun, but you cannot jog everywhere, whereas you only need some even surface to have fun with a jump rope. 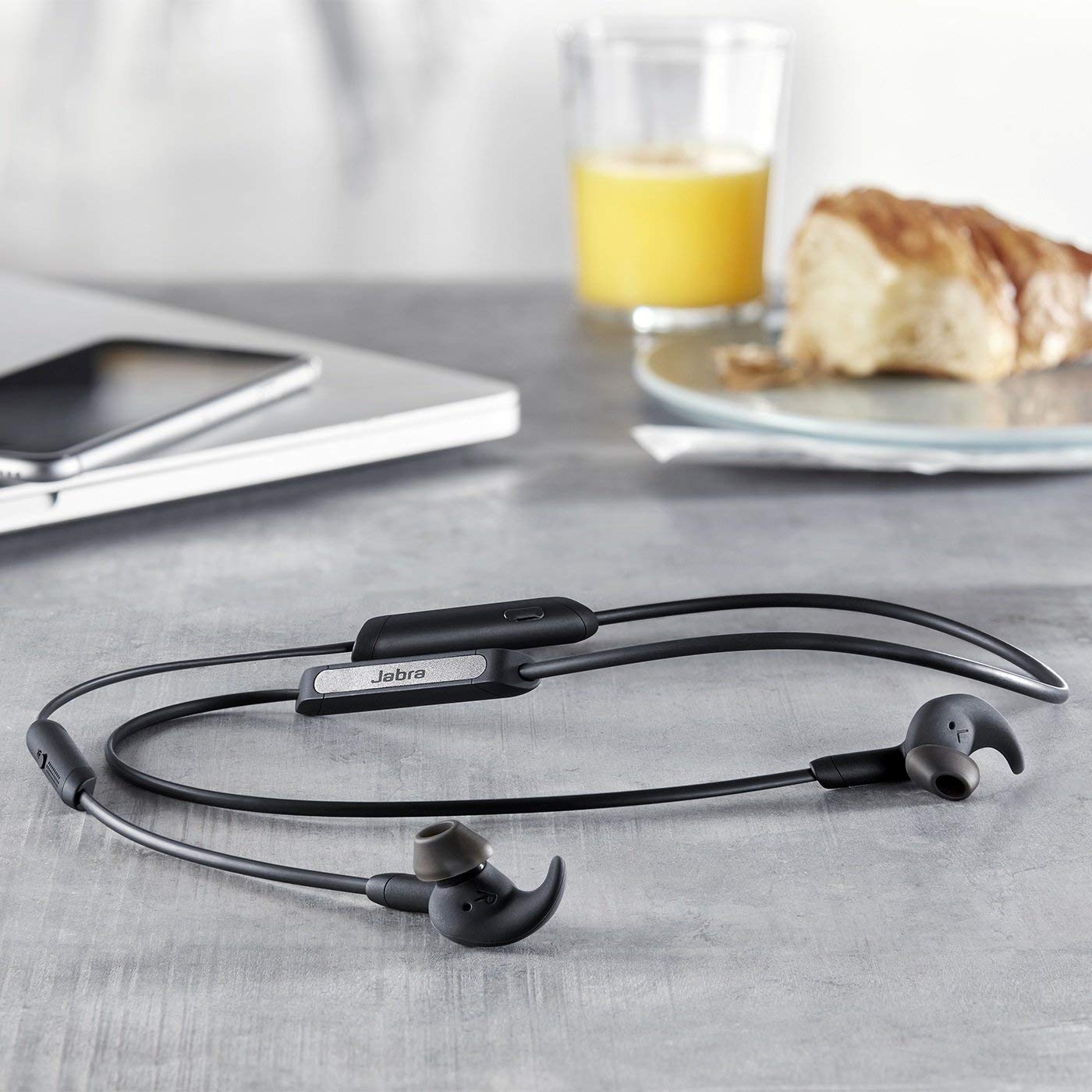 If you want to make sure that your boyfriend gives his 100% during training, you could buy him wireless earphones. Nothing will make him more pumped up and ready to set his personal record than music.

Unfortunately, with regular earphones or headphones, it might be problematic, or even downright dangerous.

If you want to help him avoid any danger, and to make his workouts much more intense, wireless earphones are a great gift! Don’t want to spend too much? Review The Entertainer and find coupon codes!

More and more people are doing yoga. Why is that? It might be the case that yoga is a new fad, but it has genuine benefits.

Even if your boyfriend is no stranger to the gym, he probably focuses on major muscle groups. There’s nothing wrong with that, but it means that his stabilizing muscles are not exactly on a pair.

It often happens that people who can bench several plates feel like their body is burning once they try yoga.

It’s not because they are weak. Yoga and exercises with weights target different muscles.

If you want to help your boyfriend develop his muscles equally, you should buy him a yoga mat. This way, he’ll be able to work on his body everywhere he goes!

It is true that in this day and age, it is impossible to function without electronic devices. Smartphones, laptops, tablets – we couldn’t imagine our lives without them.

Sure, you could argue that we could spend less time glued to the screens of our electronic gadgets.

Still, even if you don’t consider yourself addicted to your smartphone, it makes your life easier.

Unfortunately, despite the fact that it’s 2020 already, the batteries are still frustrating. Your device might be many times more technologically advanced than the computer that was used during the Apollo 11 mission, but the battery will last only several hours.

If it often makes you frustrated, and you think that your boyfriend has similar problems, you should buy him a smart charger! This way, he won’t have to look with utter despair at the battery level slowly going down ever again! 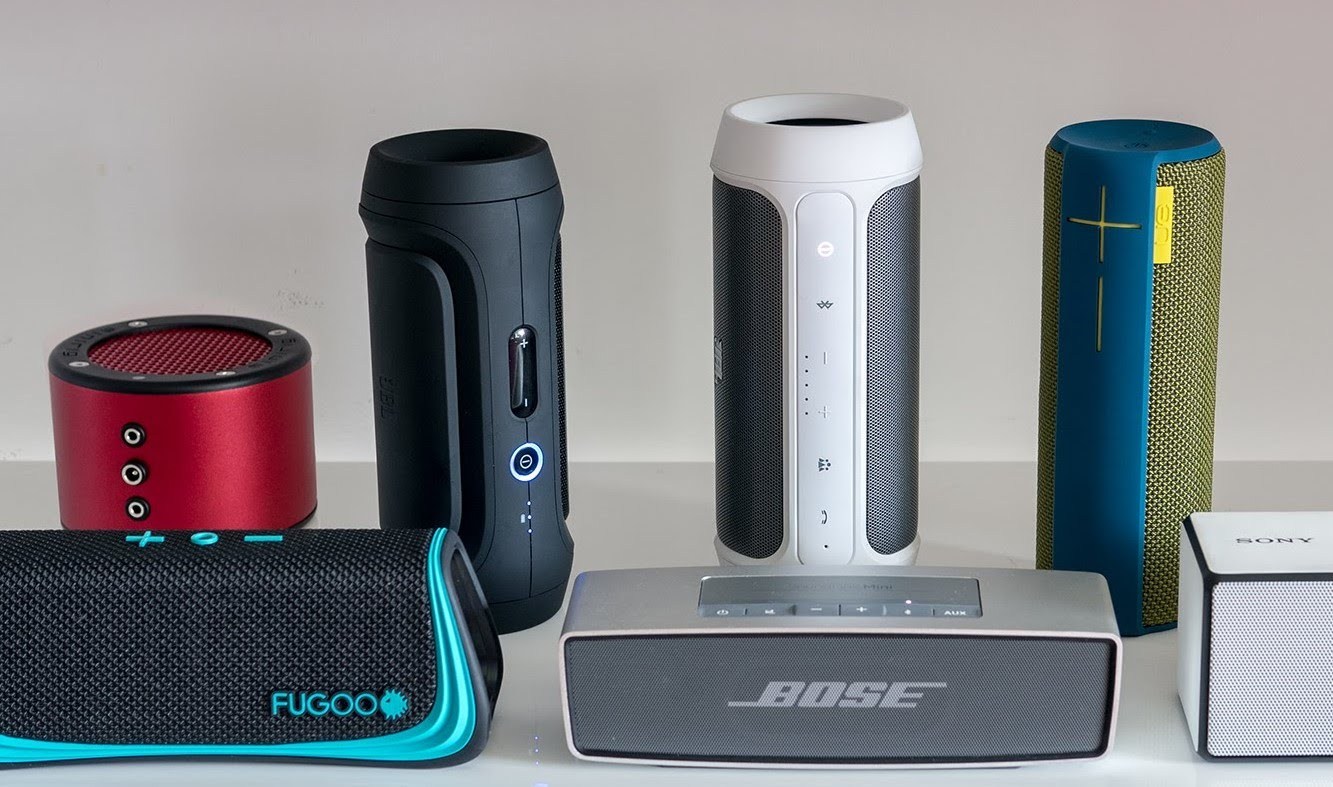 No one knows when did the humans start creating music, but one thing’s for sure: we should be thankful for that.

No matter what mood you are in, music can find a way to make you feel better. Our lives would be far much emptier without music in it.

If your boyfriend loves music as much as you do, a Bluetooth speaker would be a perfect gift.

No matter where he goes – on top of the mountain, on a beach, or perhaps the outer space, he’ll be able to play his favorite tunes. 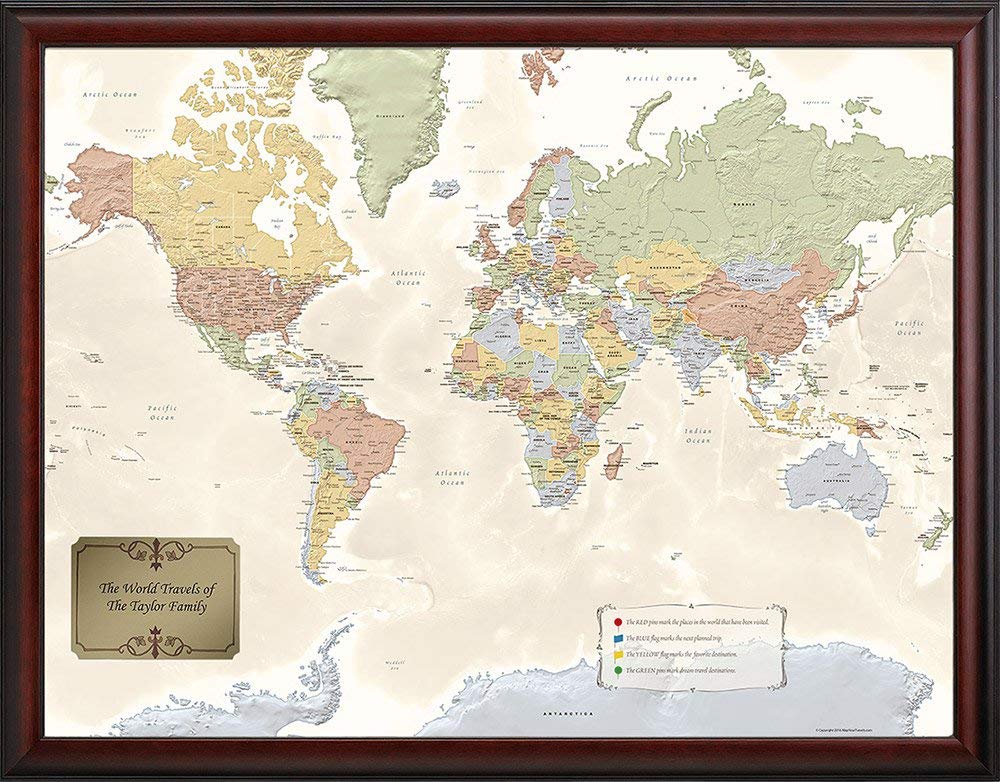 Although you have access to the internet, which means that you can check information about anything in a matter of seconds, a digital map won’t replace a travel map.

Your boyfriend could hang it on the wall above his bed so that you two could discuss all the places you would like to visit.

Perhaps you could somehow mark the countries that you have already visited? There are 195 countries (but it could change!), which means that you shouldn’t run out of ideas quickly.

There are two groups of instruments: those that require skills, and those that don’t. Harmonica belongs to the second group.

Even if it sounds like a dying goat, you and your boyfriend will have a lot of fun with this gift.

It is an undeniable fact that big muscles are cool, but you know what a better sign of true strength is? The ability to withstand the pain. No, you don’t need to buy any bondage kits.

There is a much simpler way – buy the hottest sauce that you can find. Ideally, you wouldn’t inform your partner about it. Instead, you should sneakily add something extra to his meal, and then just look at his reaction!

Finding a perfect gift is never easy, but you should definitely put some effort into it. You’ll see that your partner will appreciate this gift, no matter what you choose in the end!