Game of Thrones has seen many seasons and a change in the storyline but the enigma of the show never seemed to reduce. However, despite so many editions and versions one character that lived up to its mystique was Sansa Stark and she continues to be loved even today. Here are 17 reasons why she is actually the best ‘Game of Thrones’ character.

We thought as to why Sansa is so loved and actually compiled a list of 17 reasons why she is the best “Game Of Thrones” Character. Read on with us and let us know if you agree.

1. In the last eight seasons, it is only her character which has had such an upward graph. She has shown the maximum transformation and from being the miss good girl she is now the Lady of Winterfell a role shoe plays successfully.

2. Even after tolerating so much in her life she survived and was able to move on. From seeing her father being killed to be engaged at the young age of 13, boy the girl has guts and she knows how to get things done her way.

3. Later she was being forced to marry into the clan who killed her father but again she got her way and was able to escape from their clutches. 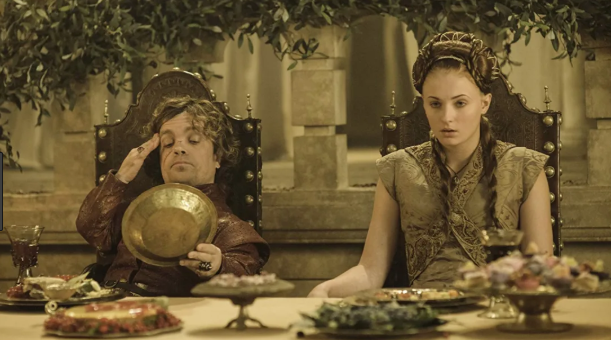 4. We also noticed that all during this she had to wear the strangest of hair do’s and she managed to rock in each of them. 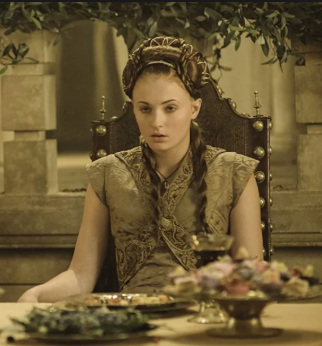 5. The whole world was scared of the tyrant King Joffrey. However, Sansa was not so easy to lose hope and pleaded for mercy even though she knew the pleas would go unheard. She also knew how to keep the game safe and still win at it. 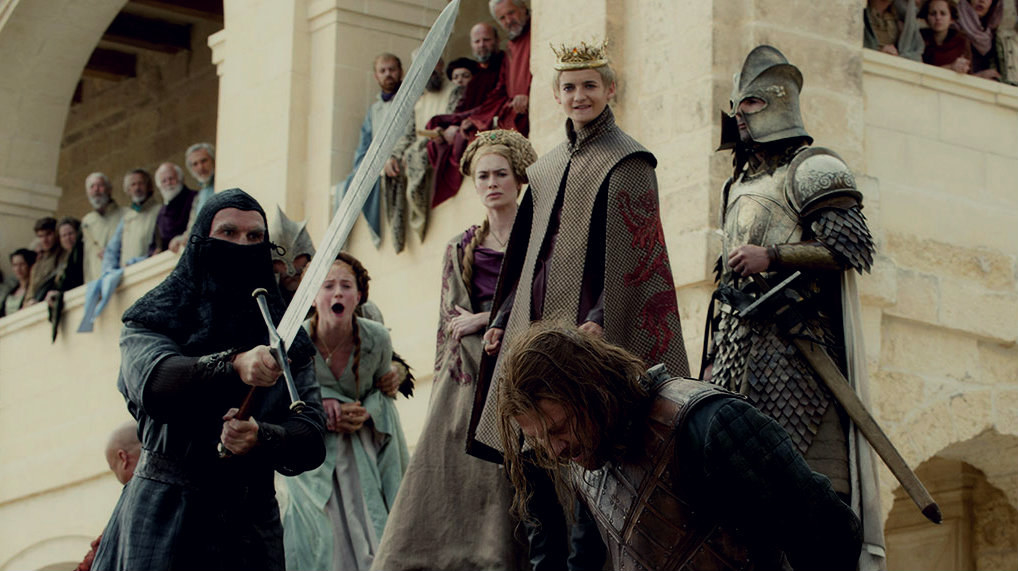 6. Getting forcefully married to another villain Ramsay Bolton and not letting the trauma show on her face.

7. Dealing with two of the most worthless characters and still not letting them dampen her spirits in any manner.

8. Revenge on Ramsay was taken and that too without any blame or anyone ever getting to know who was the culprit.

9. In spite of whatever Theon caused to Winterfell, Sansa was the first one to forgive him and that requires courage.

10. She has been the only one who had the guts to stand up against the Daenerys a feat that cannot be overlooked.

11. Sansa is always ready to confront and handle and thus she is one of the bravest characters of the series. 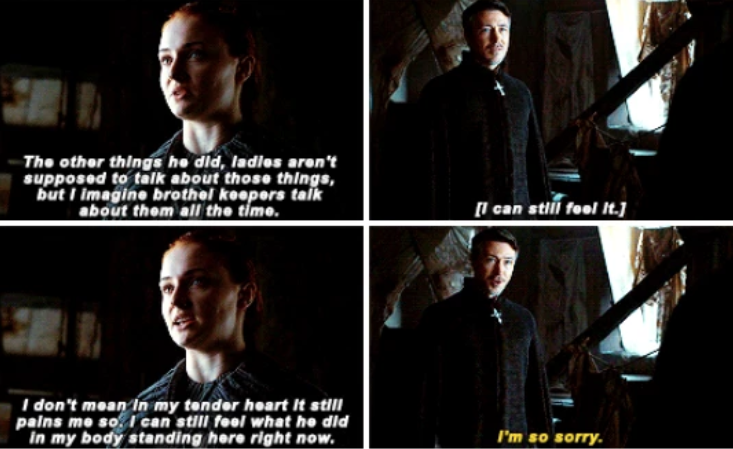 12. She knows how to outsmart people and adapt to the change in situations. In fact, she has been able to handle a lot of her problems in this manner.

13. Oh, and of course she was also the only one who matched up to Littlefinger’s irritating behavior without giving in. Probably she was trying to pick up a few of his tricks. 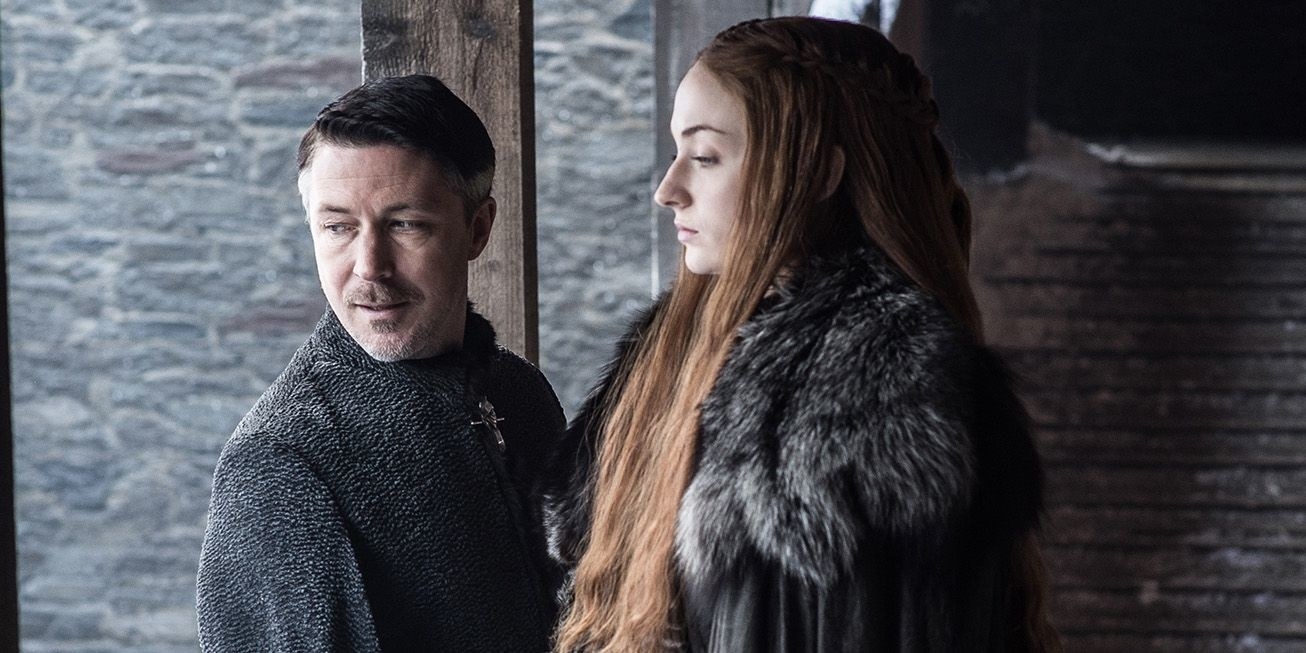 14. Not to forget the awesome sequence when she showed Robyn what she was capable of doing.

15. Despite all the violence inflicted on her she still managed to remain the same loving Sansa as before which is indeed commendable.

16. And if required she admits her mistakes and apologizes without giving any thought to it.

17. Lastly, the biggest achievement of hers so far is that she has acquired all this and more without any special skills or mystery potions, magic tricks, and secret society, etc. Probably that is the reason why she has grown on us and become the best “Game of Thrones” character ever. 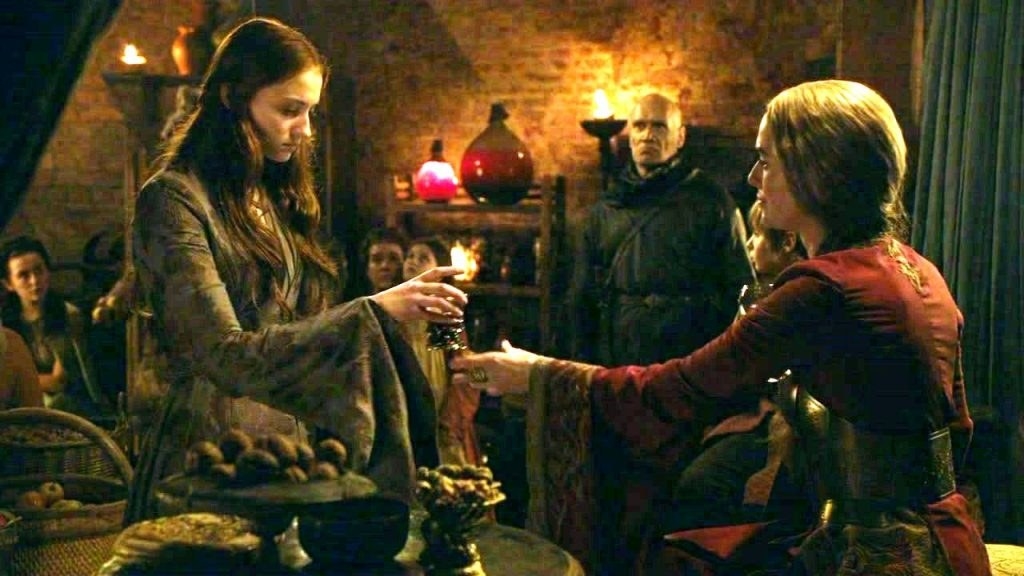