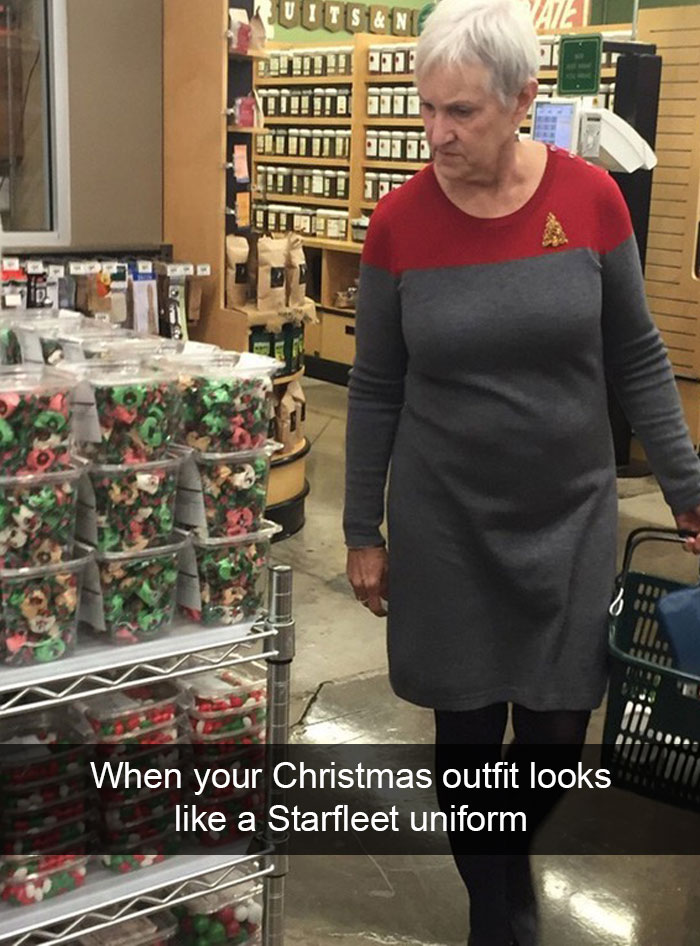 I’m either buddy the elf or I’m the grinch there is no in between pic.twitter.com/DOmJD01RxQ

Worst things the parents do on Home Alone:
3. Never punish Buzz
2. Forget one of their kids
1. Try to make everyone drink milk with pizza

My Mam on Christmas morning when I’m opening the present she said I wasn’t going to get 🎁 pic.twitter.com/DJAVbD3YoD

never forget about the insanely british kid who threatened to uppercut santa if he’s on the naughty list pic.twitter.com/lgfwur6o40

Just so we’re clear, The Grinch never really hated Christmas. He hated people, which is fair.

I’m starting to suspect the Christmas tradition of the kids cleaning the house for Santa while the parents nap is just something my parents made up.

Just so we’re clear, The Grinch never really hated Christmas. He hated people, which is fair.

According to this advent calendar I’m eating, Christmas was 5 minutes ago.

Huge time of year for you, friend pic.twitter.com/WdVQTV5Wmo

Paul McCartney’s “Wonderful Christmastime” is about friends practicing witchcraft but then someone walks in and they have to suddenly play it cool pic.twitter.com/0FscqecVzW

Took my dogs to take their yearly christmas photos. It’s really hard when you have one super photogenic dog and one dog having an existential crisis. pic.twitter.com/4gUyIsB5OJ

Christmas movie tip. If you watch Die Hard straight after Love Actually, Alan Rickman will be punished for what he did to Emma Thompson.

Santa: “Rudolph with your nose so bright, won’t you guide my sleigh tonight?”
Rudolph after being treated like shit all those years for his nose:
pic.twitter.com/ihW6sd1vhI

When you just can’t be bothered to put in the effort 😂😂😂 pic.twitter.com/ShqSCVyecA