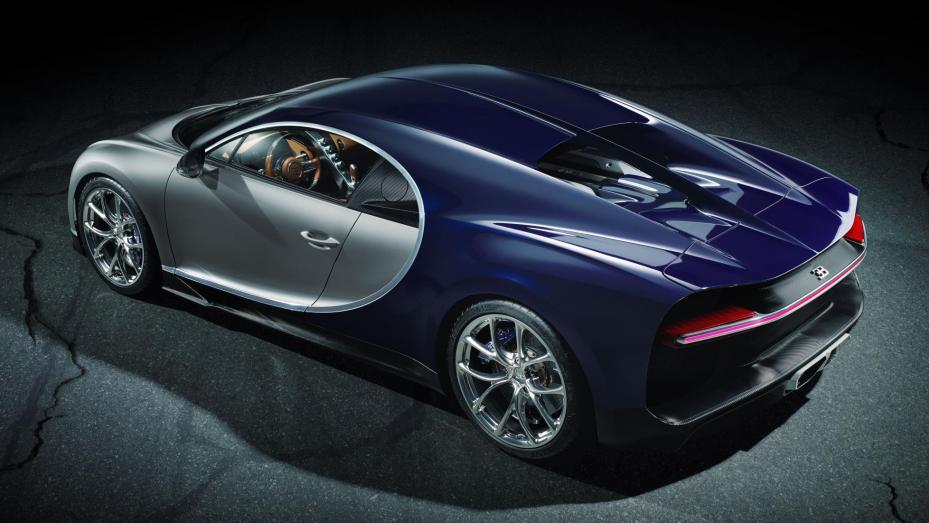 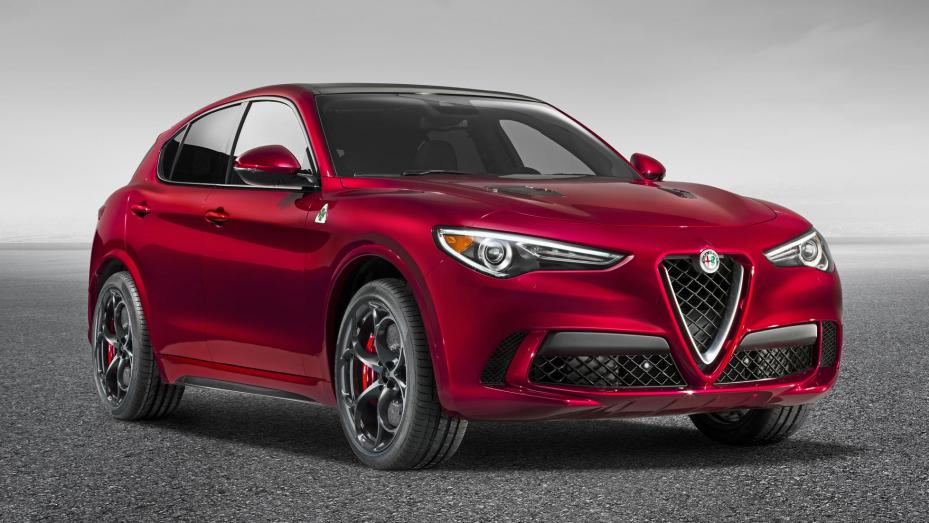 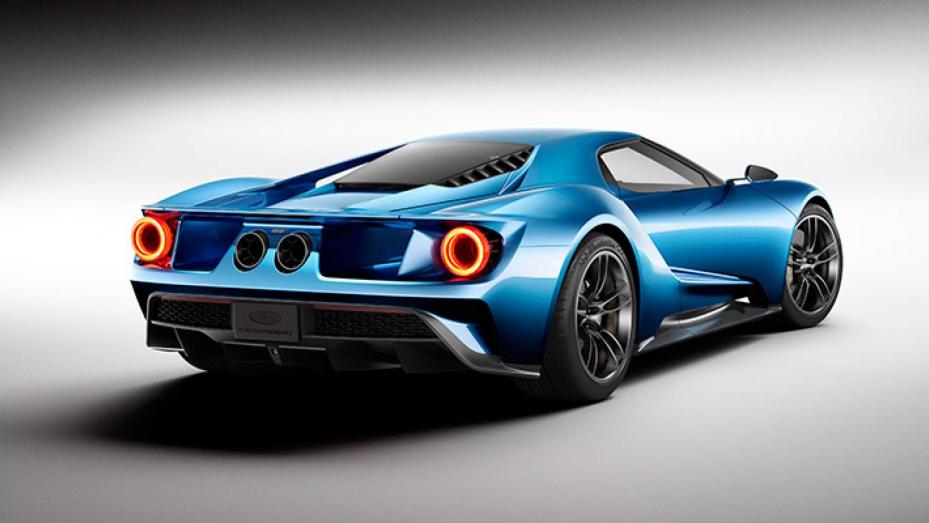 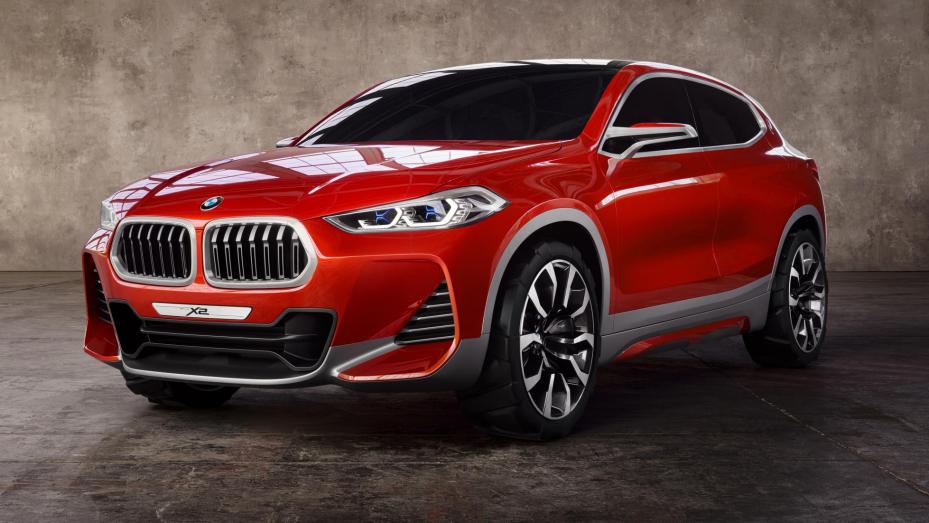 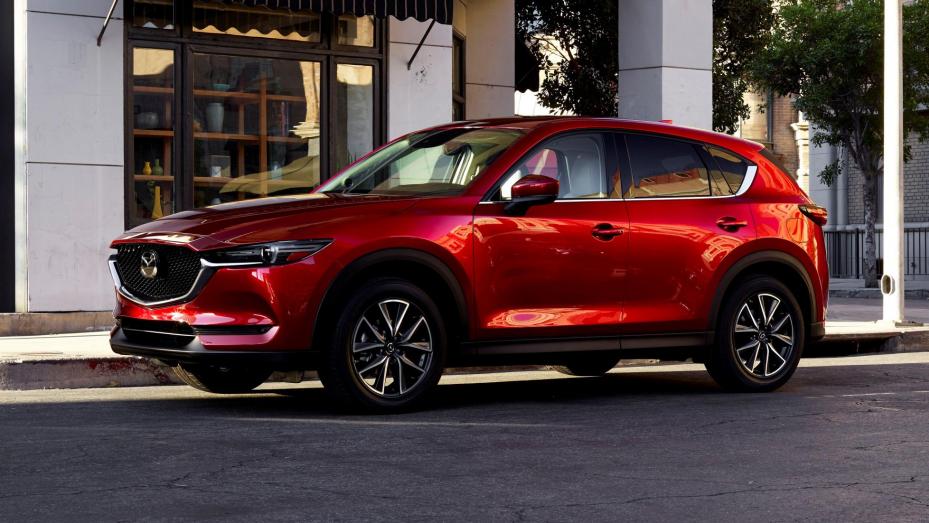 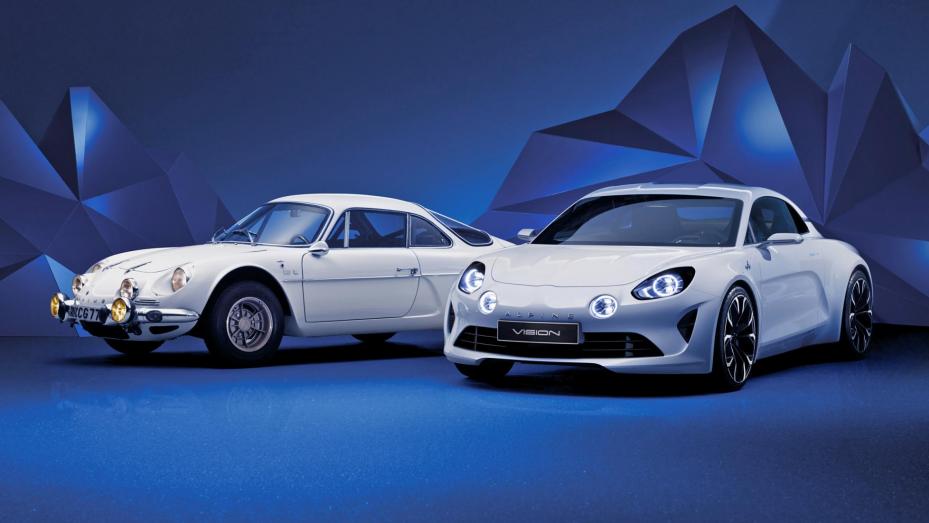 You may also like Is This The World’s Most Expensive Classic Ferrari Car? 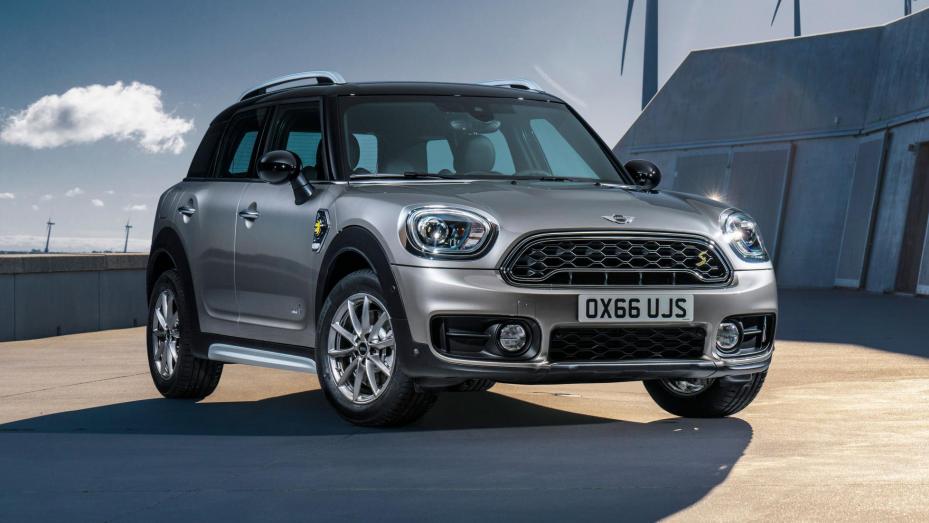 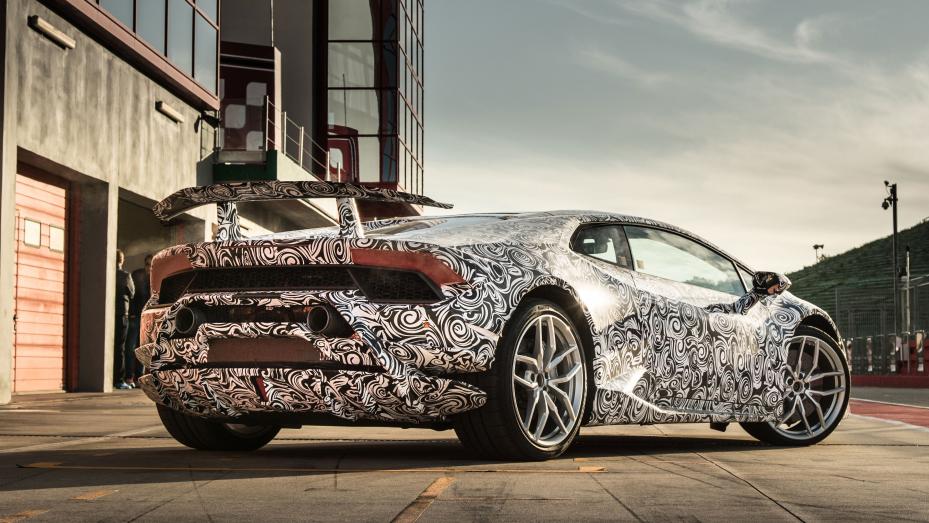 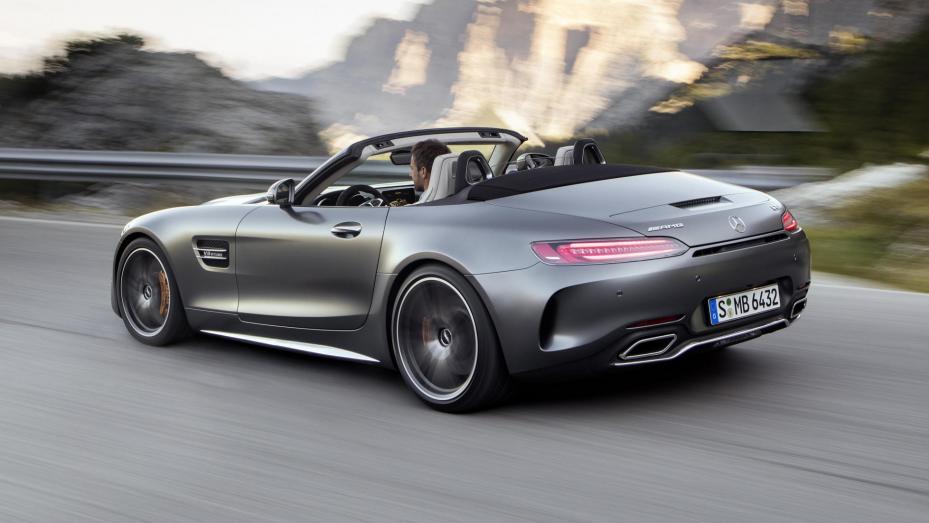 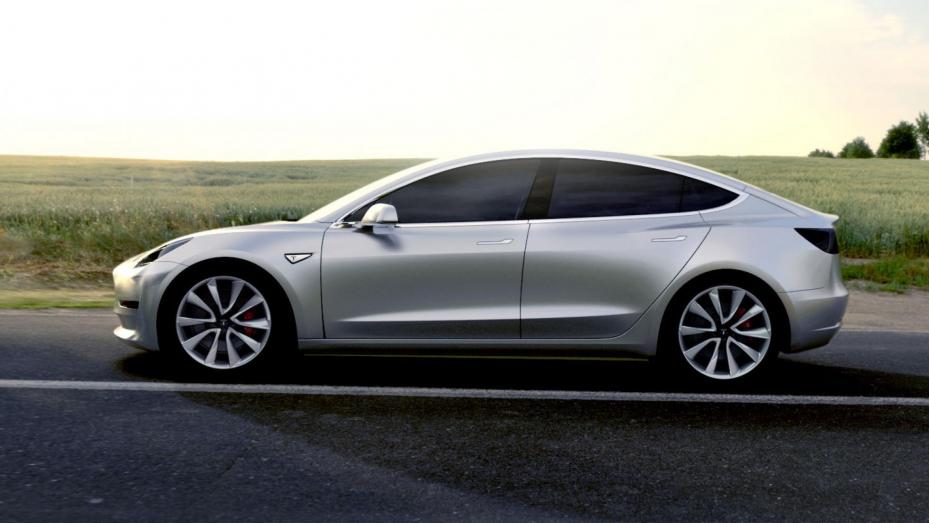 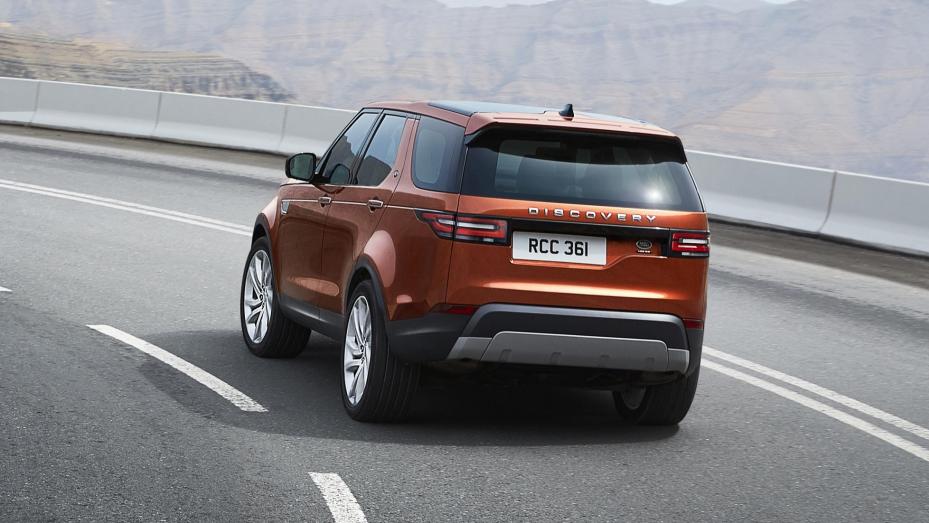 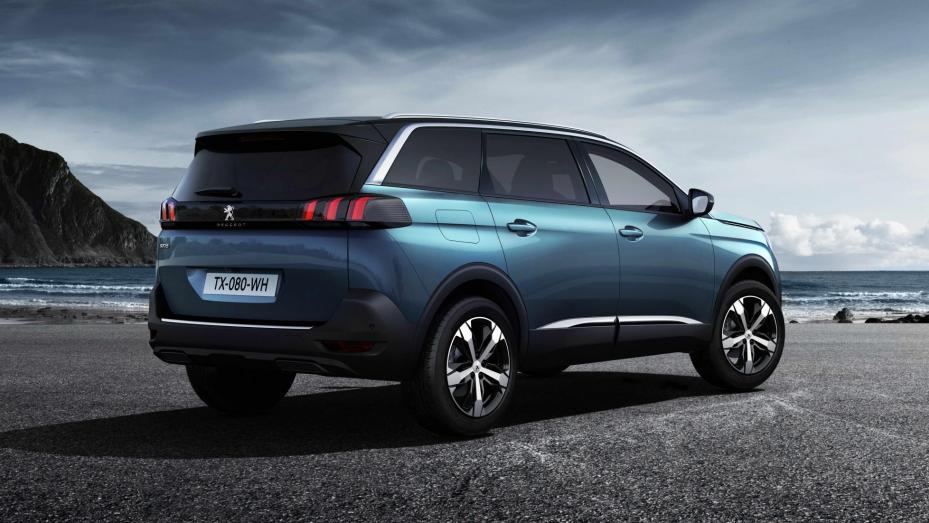 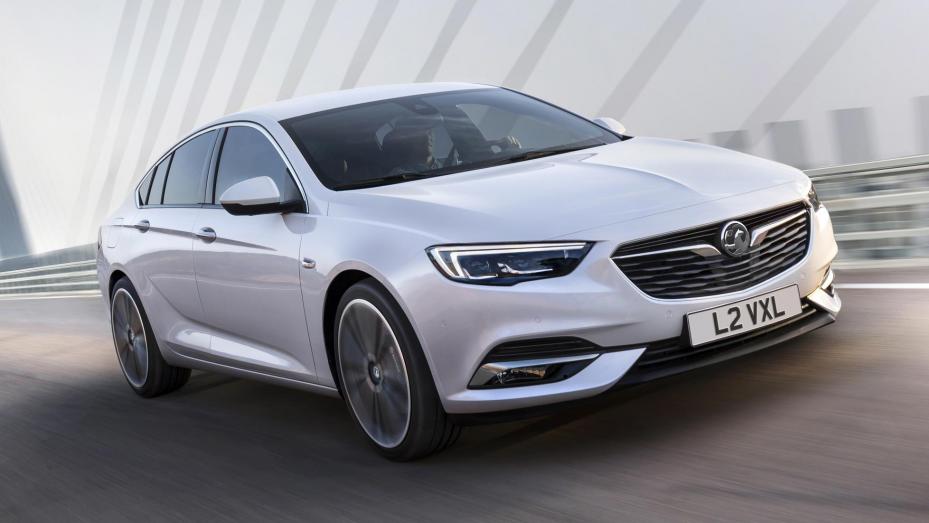 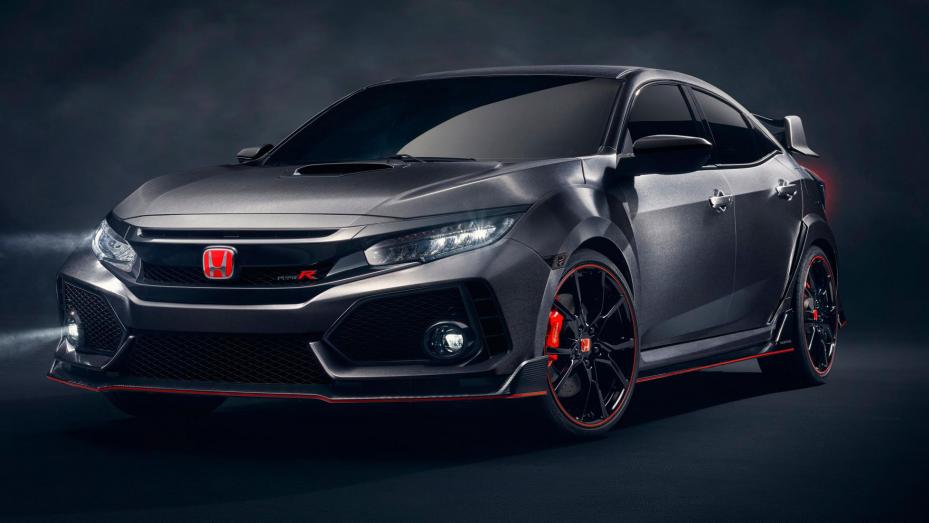 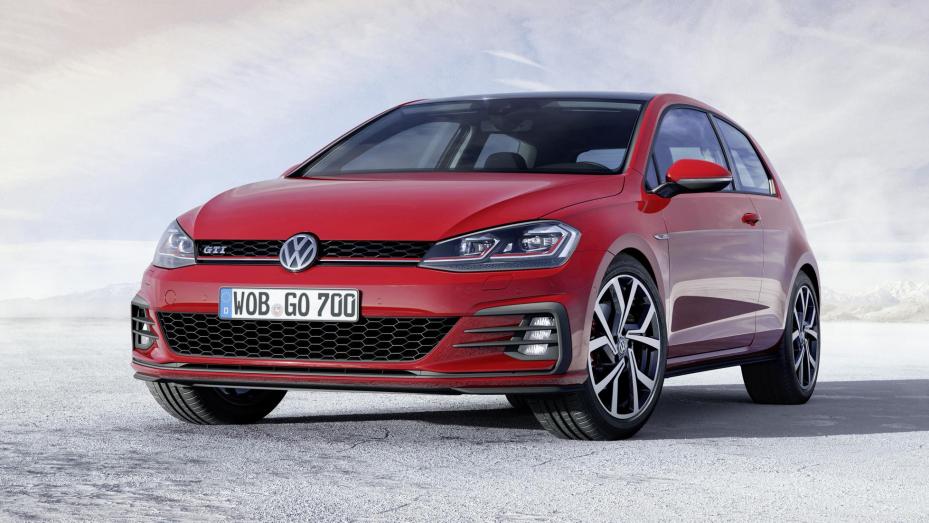