18 incredible photographs you won’t believe are real, from a city in the sky to man with half a head Other jaw-dropping images include a herd of goats perching on the branches of a tree and a rainbow coloured mountain.

These are just some of the awe-inspiring images that you’ll struggle to believe are real.

1. A striking aerial view of a foggy morning in Dubai’s marina, captured from the 73rd floor of the Cayan Tower. The cloudy phenomenon occurs twice a year when the weather changes from cold to hot, and from hot to cold. 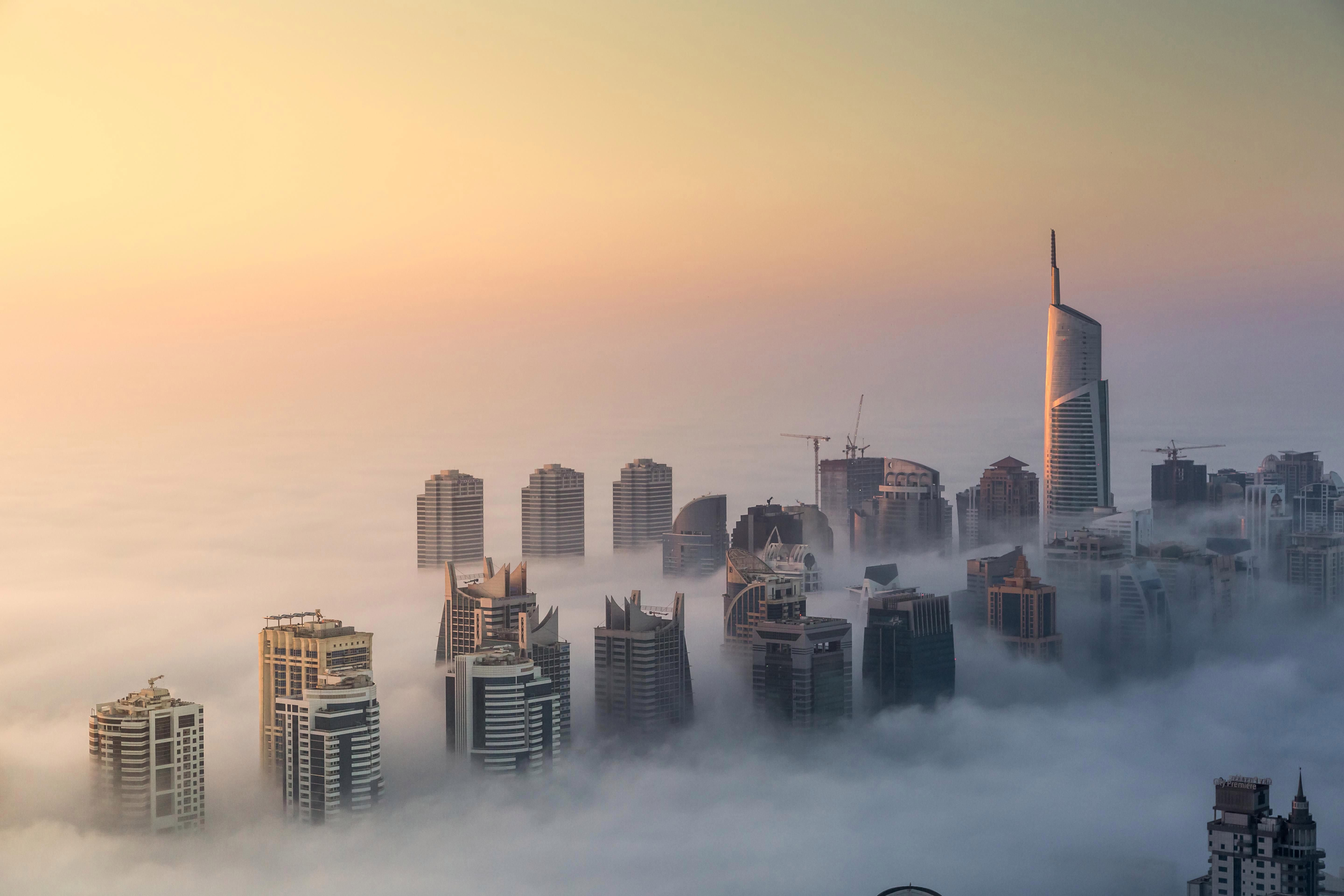 2. Stunned holidaymakers watch a KLM Boeing 747 come in for a landing at Princess Juliana International in Maho Bay 3. Carlos Rodriguez lost a large portion of his brain and skull in a car crash. He flew through the vehicle’s windscreen and landed head-first on the road. Doctors cut away large amounts of bone to help him survive 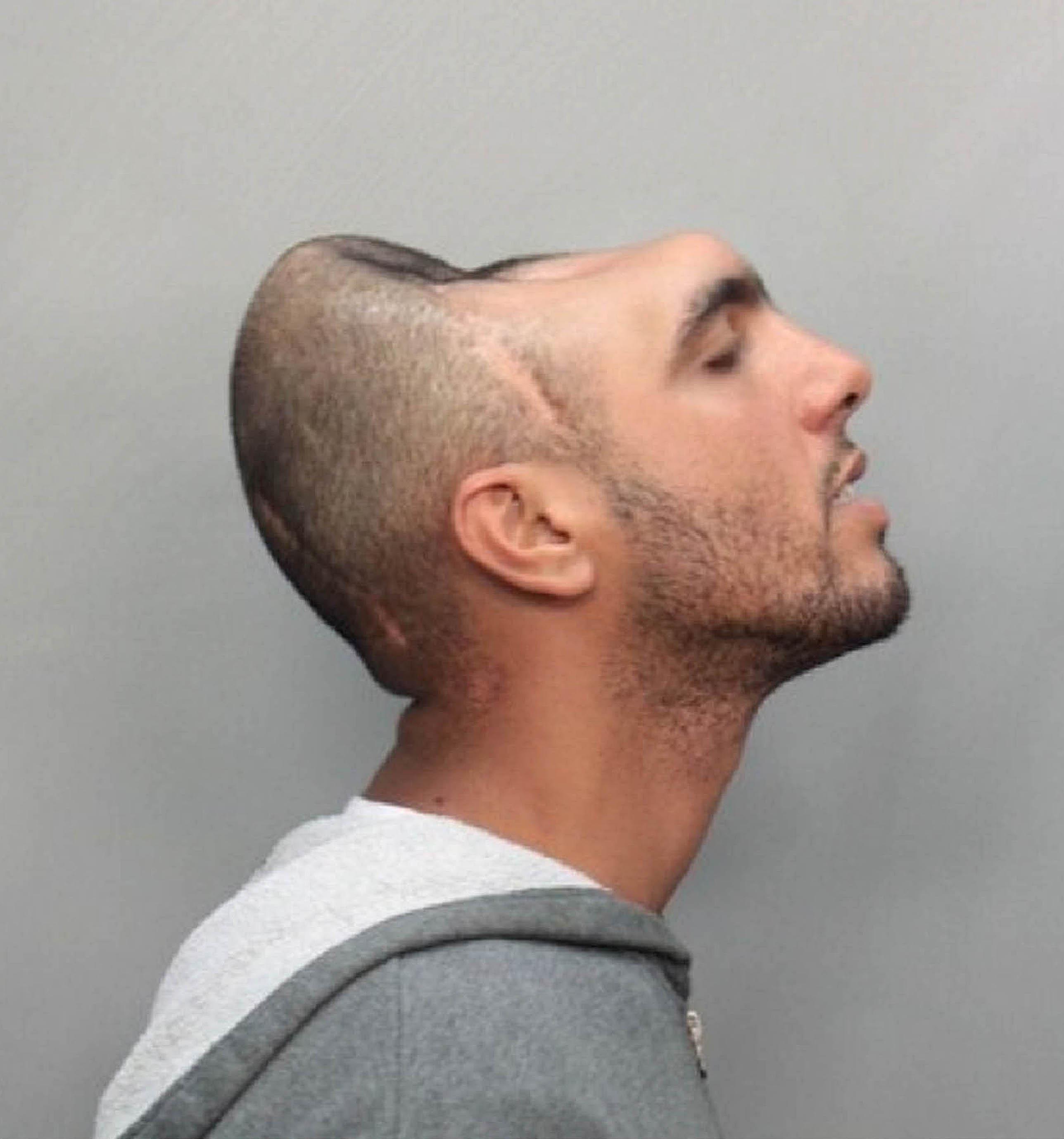 4. Amateur photographer Burak Senbak, 51, took these hilarious photos whilst travelling through Morocco. The goats’ hooves are perfectly adapted to climbing the trees, where they graze on the Argan fruit 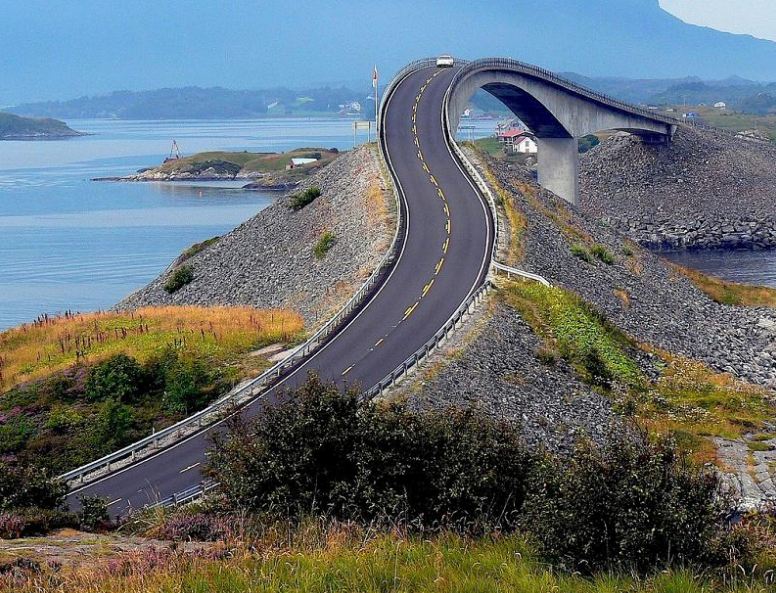 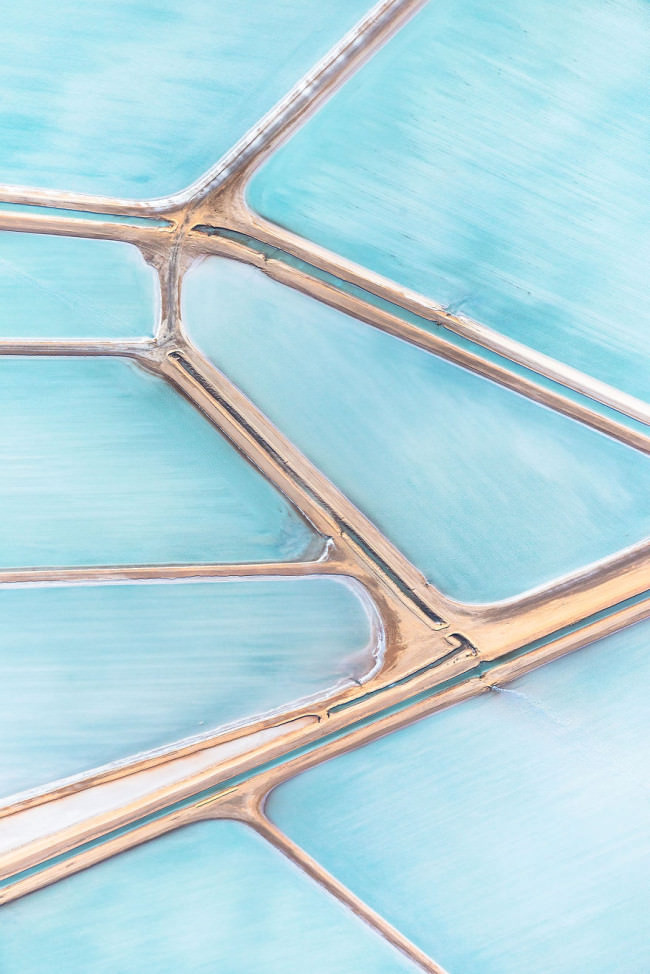 7. This stunning shot of a mothership supercell was taken by Marko Korošec in eastern Colorado on May 28, 2013. The picture won first place in the 2014 National Geographic Traveler Magazine Photo Contest. 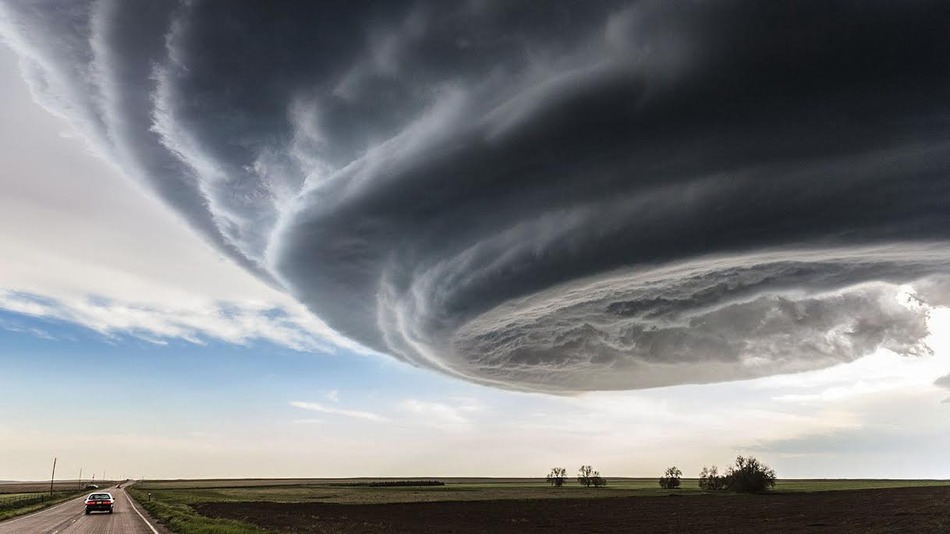 8. These rainbow-coloured rock formations can be found at the Zhangye Danxia Landform Geological Park in Gansu Province, China. The colours are the result of red sandstone and mineral deposits being pressed together over 24m years. 9. This image is of Japan’s Hitachi Seaside Park. The sea of blue flowers, known as baby blue eyes, bloom every year around April 10. This snap was taken in the Namibian desert at twilight and appeared in National Geographic magazine. Due to the intensity of the sunlight falling on the sand dune, the trees appear silhouetted like a painting 11. This image shows a giant sinkhole caused by the rains of Tropical Storm Agatha in Guatemala City in 2010. More than 94,000 people had to be evacuated as the storm buried homes under mud, swept away a highway bridge near Guatemala City and opened up sinkholes in the capital 12. Reddit user carriehunt shared this incredible photo of an unusual iceberg spotted off the coast of Newfoundland, Canada, during a kayaking trip. 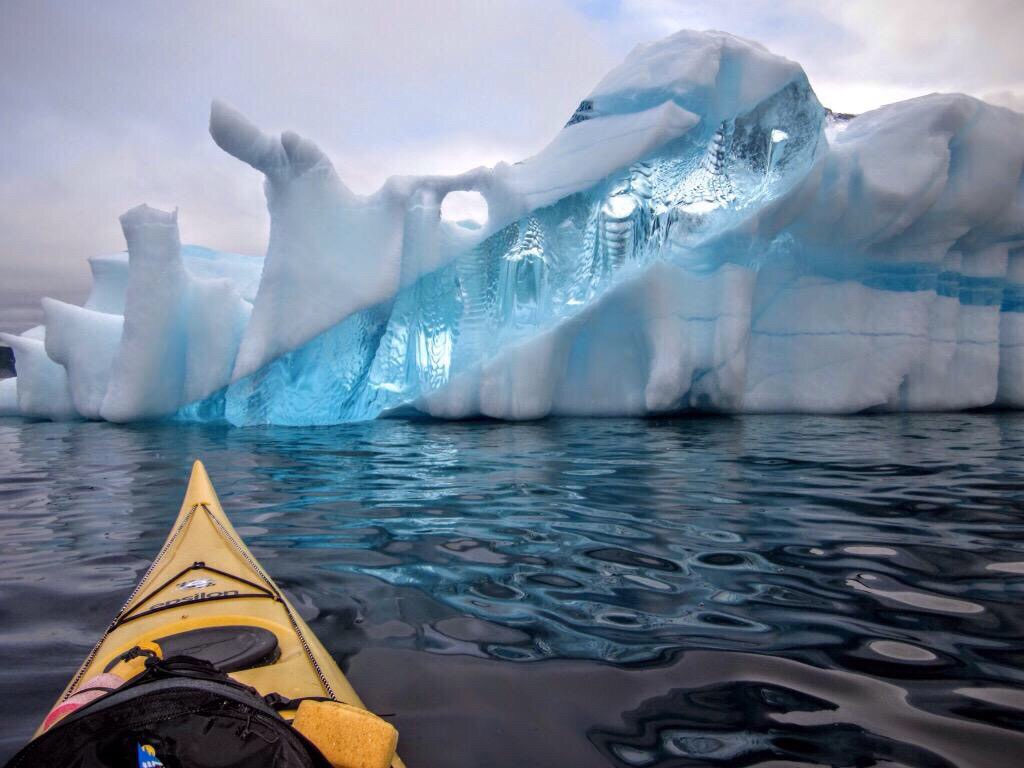 13. The body of a large whale is witnessed by beachgoers washing up onto shore. This is certainly not one of those things you see everyday. 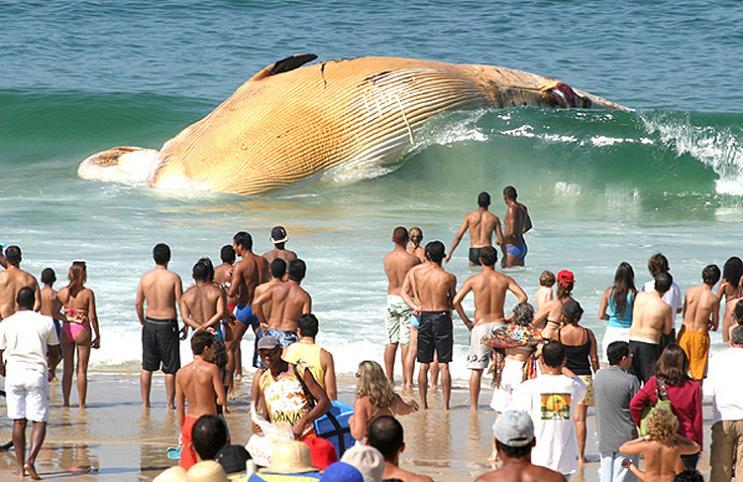 14. Part of the new “skywalking” trend sweeping across Russia, groups of young people are defying death and illegally scaling tall buildings around the world in a bid to take the most incredible, heart-pounding, vertigo-inducing, one-of-a-kind shots of cities from vantages rarely seen. 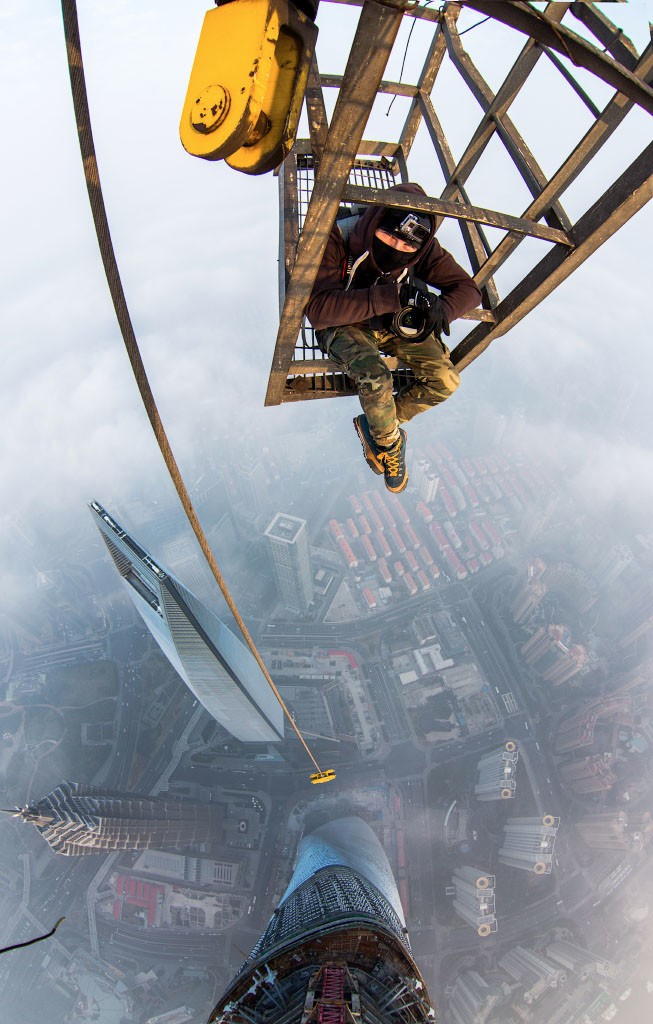 15. This photo shows part of the Hardanger Bridge in Norway. Construction workers can be seen walking along the walkway on the suspension cables at the top of the bridge, lending the illusion that this narrow walkway is the actual bridge. 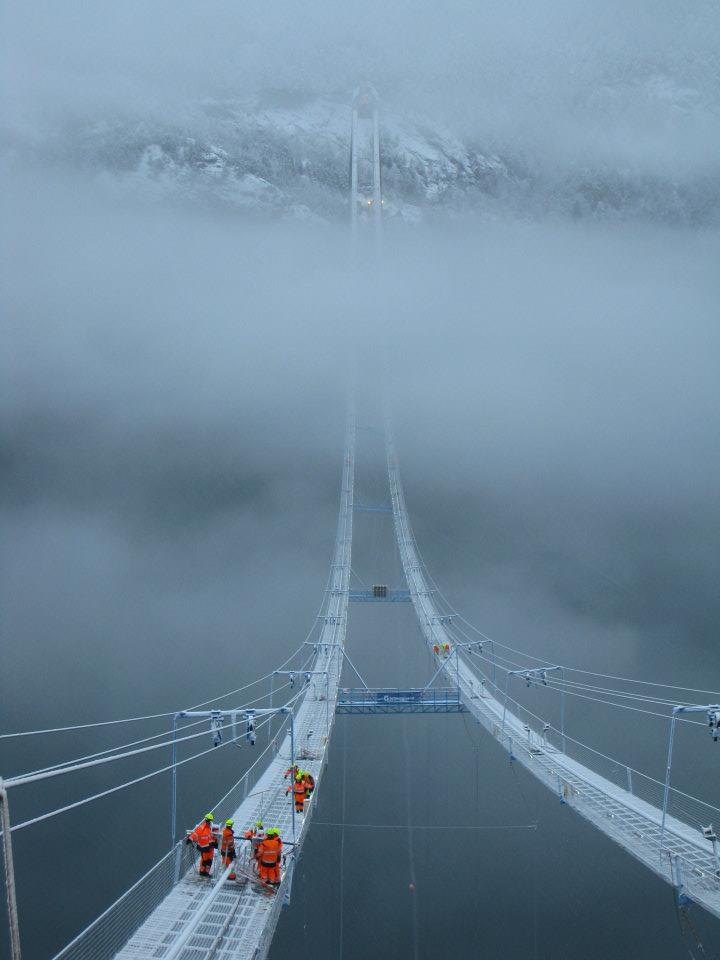 16. The Red Arrows fly in formation over the Queen Victoria Memorial next to Buckingham Palace in 2012 17. Fireworks light up the London skyline and Big Ben just after midnight on January 1, 2015 18. The Great War Society dressed as the Middlesex Regiment stand under a shower of a million poppy flowers in 2014