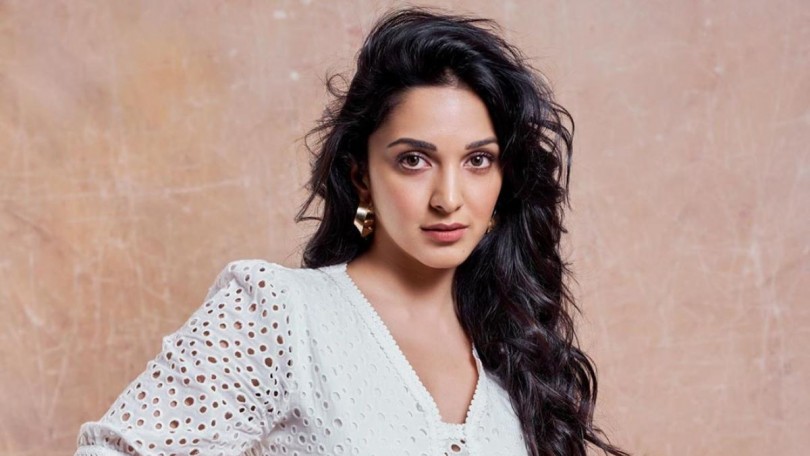 2. Advani made her acting debut with Kabir Sadanand’s comedy-drama Fugly (2014)(2)

3. Advani had her first commercial success with a brief role in the 2016 sports biopic M.S. Dhoni: The Untold Story. (3)

4. Kiara is a well-trained actor and she did his acting courses with famous Anupam Kher and Roshan Taneja.(4)

5. Kiara dated her Fugly co-star Mohit Marwah and he is Sonam Kapoor’s cousin.(5)