While pregnancy is a pretty commonly occurring phenomenon, here are a couple of things that one should know about it:

1. It is possible to become double pregnant 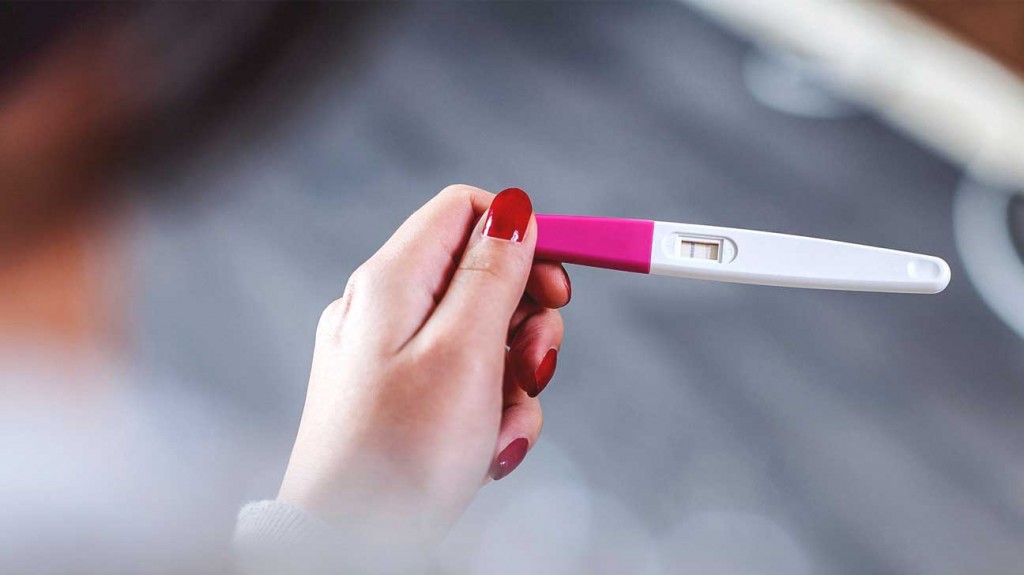 Even rare, one can conceive for the second time if they have had sex during the carrying period. An already carrying woman can release an egg a few weeks after the pregnancy during the first trimester and this phenomenon is known as superfetation.

However, both the fertilized eggs will have different dates but the two babies will be delivered at the same time.

Therefore, you should be tad bit careful about it because the second baby might get delivered without being matured fully.

On the other hand, if you are involved with two guys; you can have twins with two different fathers in the similar process. 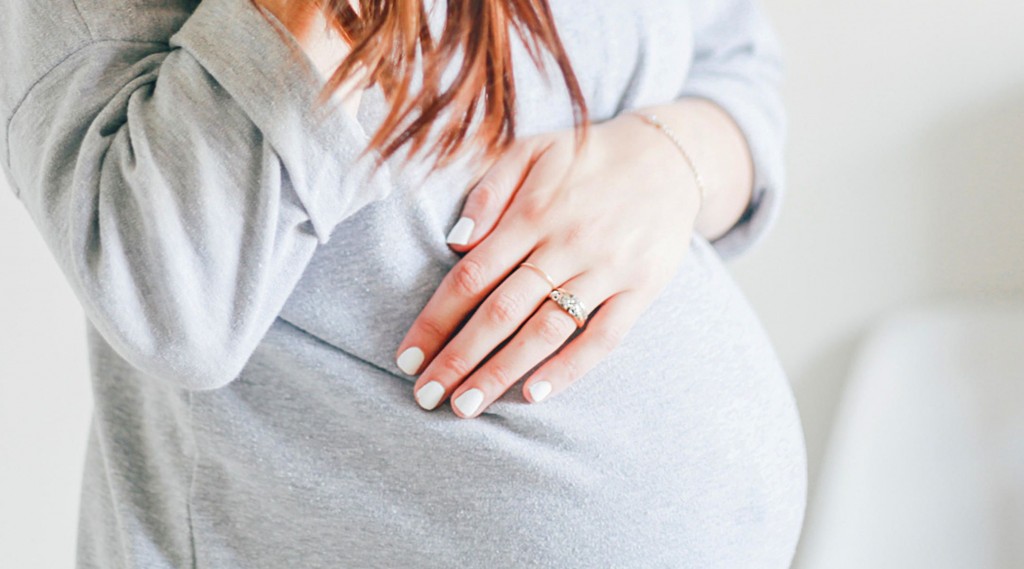 Pregnant women can actually grow a new organ as it is the only time that your body grows so quickly. The placenta, which is connected to the fetus and then to the uterine wall is grown fully from the scratch.

This is the same organ that is attached to the umbilical cord as well. It is used to provide the baby with enough oxygen and nutrients and as well as it eliminates all the waste from the baby’s blood during the period.

After the delivery, it is expelled right away.

You May Also Like How To Check Pregnancy At Home With Pregnancy Test Kits? 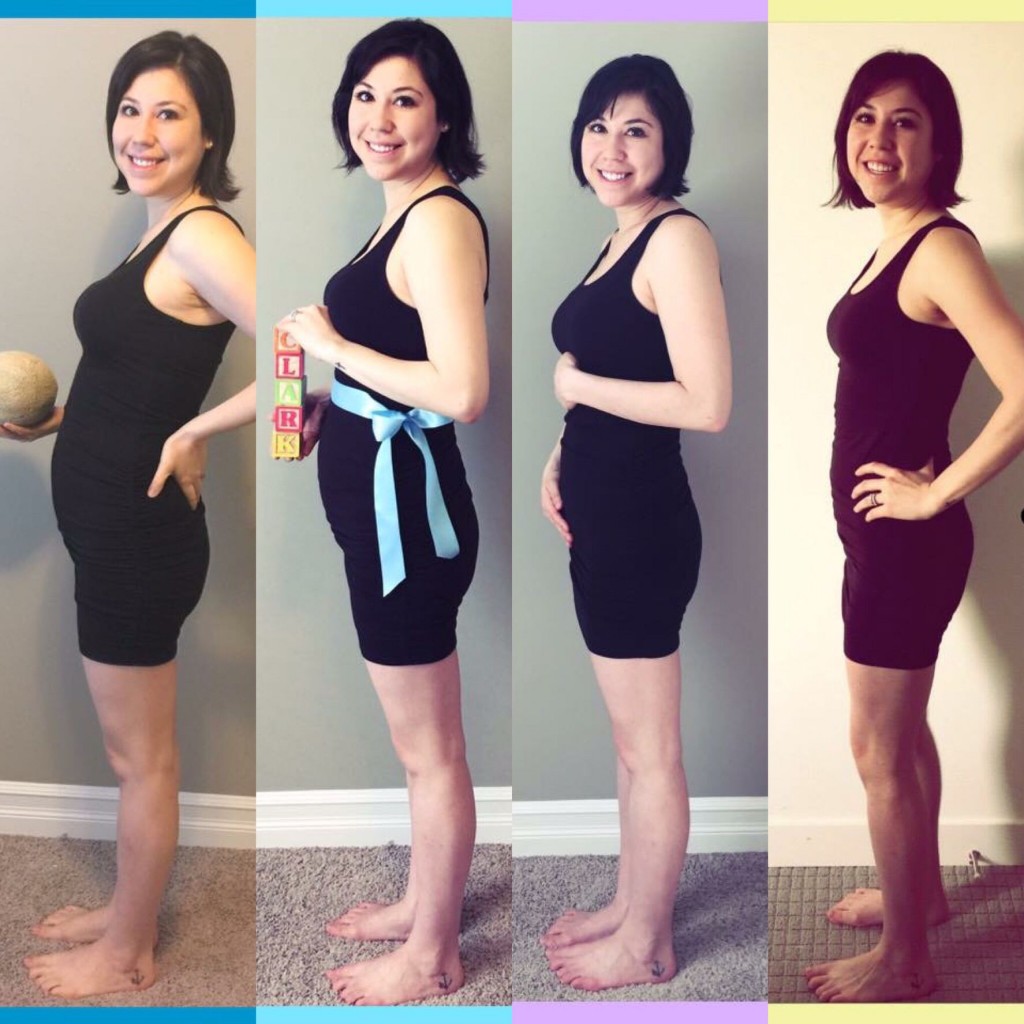 It turns out that the pregnancy glow is a real thing. It happens because of the increase in the blood flow and also the changes in the cardiovascular system.

This particular increase in the blood circulation can make a woman extremely brighter along with the hormonal changes that can give a kick to the oil glands of the woman. 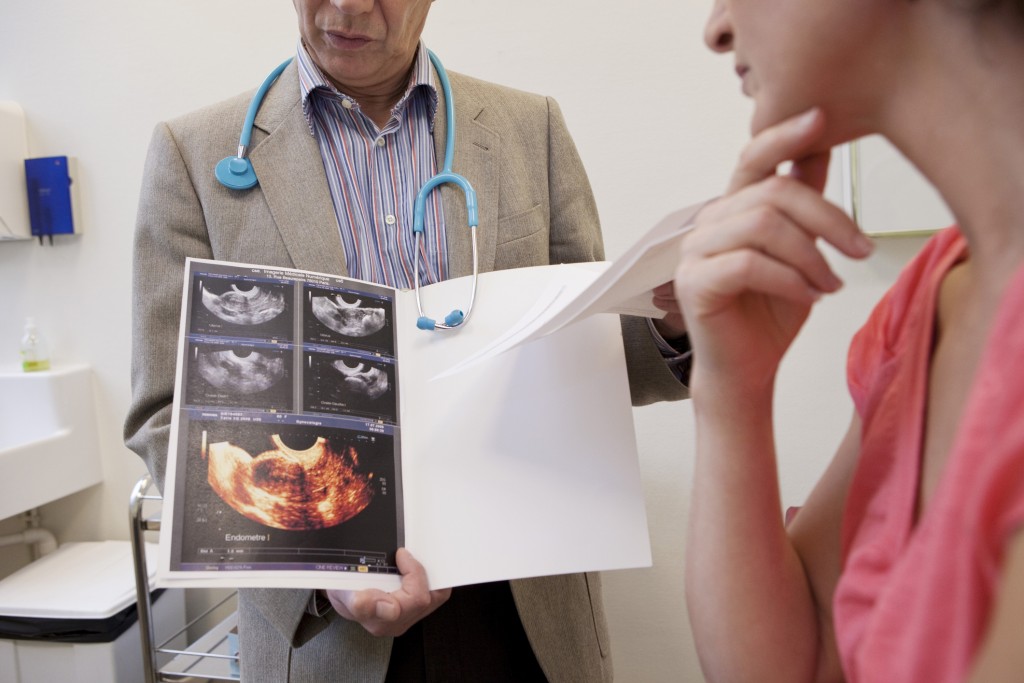 What exactly are we dealing with the mega hearts, here? To accomplish this whole growing thing, the pregnant woman’s heart grows.

It goes into a hyper-drive stage where the blood flow, blood volume and the blood composition which change.

The craziest thing? It pushes the heart to a new position in the chest cavity and the size of the heart increases by 12% so that it can accommodate the new growing baby. 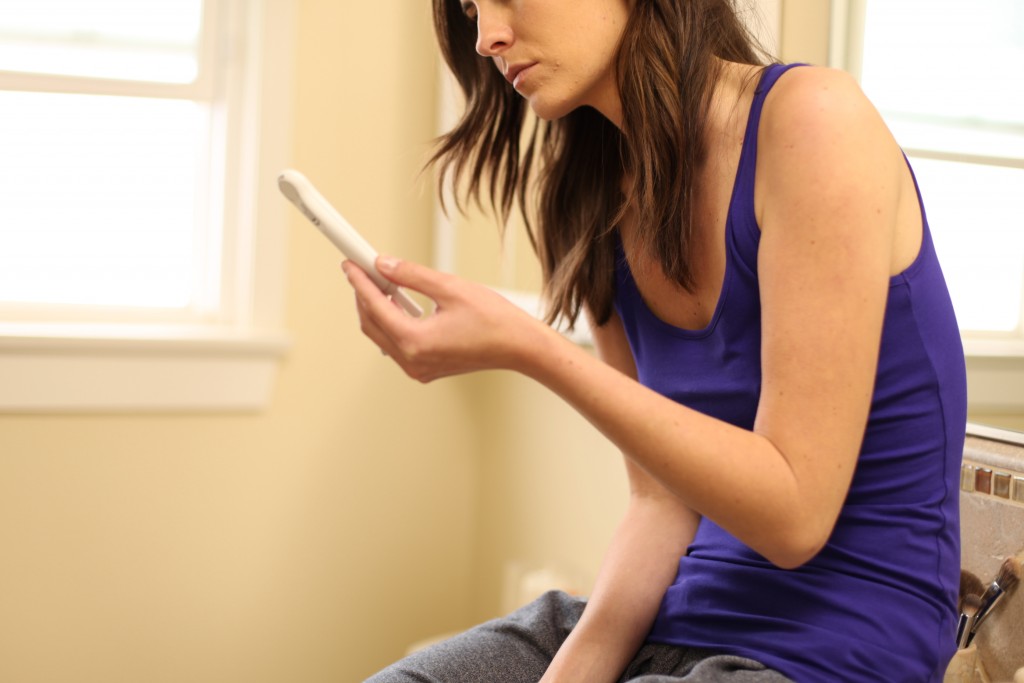 Have you heard of a couvade syndrome? This is also translated to sympathetic pregnancy in common terms.

This syndrome is when the non-pregnant person of the couple experiences the same pregnant symptoms like the vomiting sensation, nausea etc.

There is a possibility that the father might also experience the hormone levels, weight gain, labor pains and as well as morning sickness.

The partner is also known to experience the postpartum depression and it is still unknown if this couvade syndrome is a psychosomatic condition or biologically induced.

6. Heartburn during the pregnancy 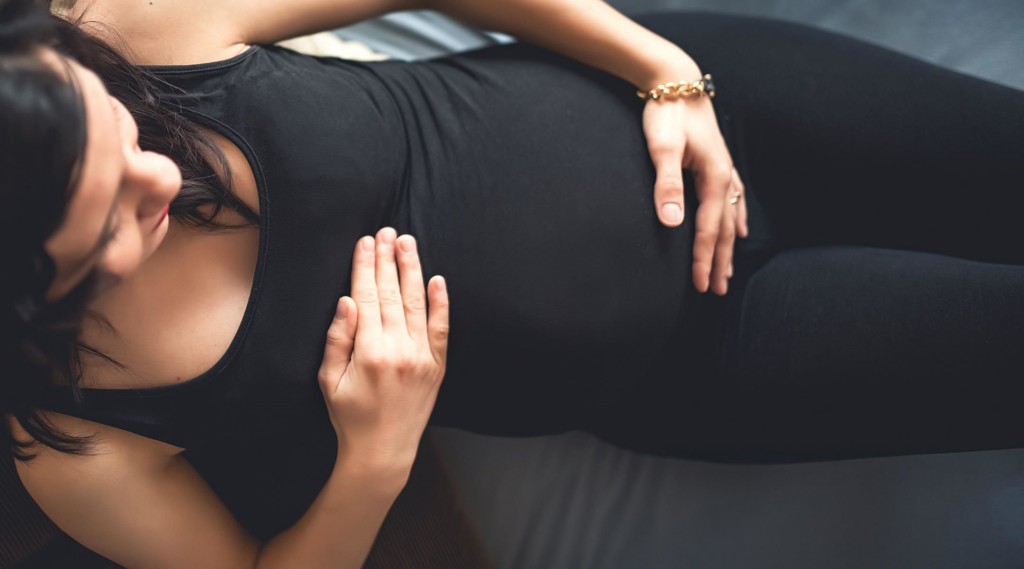 It is an old tale that the wives experience the heartburn during the pregnancy and by this, it means that we are looking for a hairy baby.

Coming to the two hormones, Estrogen, and progesterone increases during the pregnancies. The scientific study examines that there is a high association between the newborn hair and the heartburn severity between both. 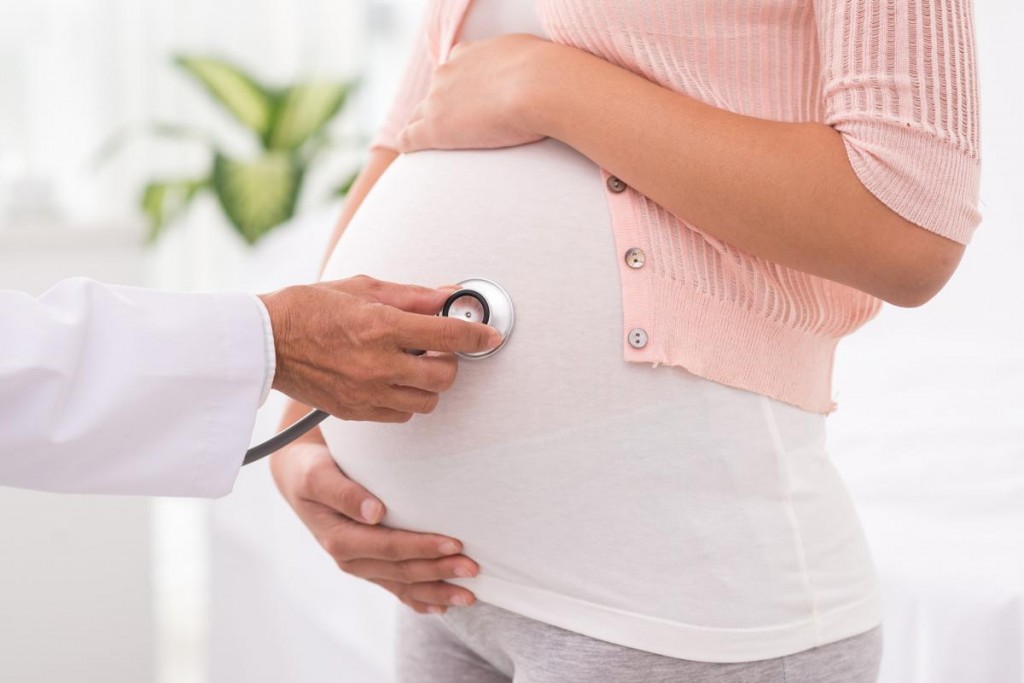 There is a hormone known as relaxin that helps the body prepare for the delivery by loosening the pelvis. However, it doesn’t end there.

The enzyme relaxin also loosens the woman’s joints and as well as the ligaments that can become a bit of a problem before the pregnancy. Women who are pregnant should keep a close eye on the bones so that nothing slips out of the place. 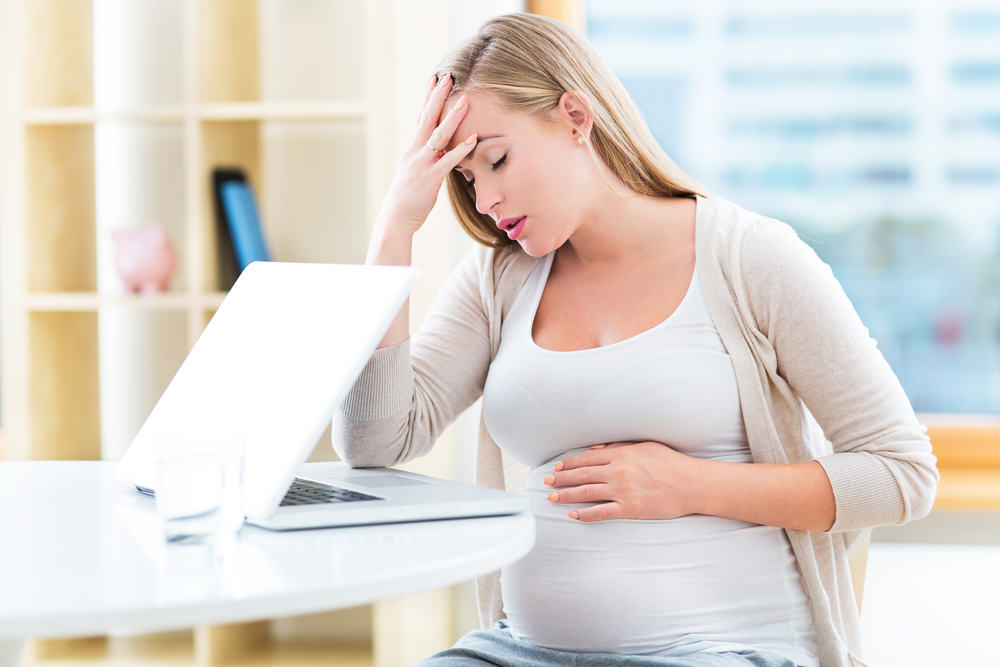 A uterus is known to handle the force well during the delivery. When the baby gets into the position for the delivery, the uterus creates high-pressure levels on the pelvis and these levels are increased during the pregnancy.

This particular act of expansion and contraction is equivalent to around 2.8 pounds per inch pressure on the baby’s head and that accounts to 397 pounds of pressure for a square foot, altogether. 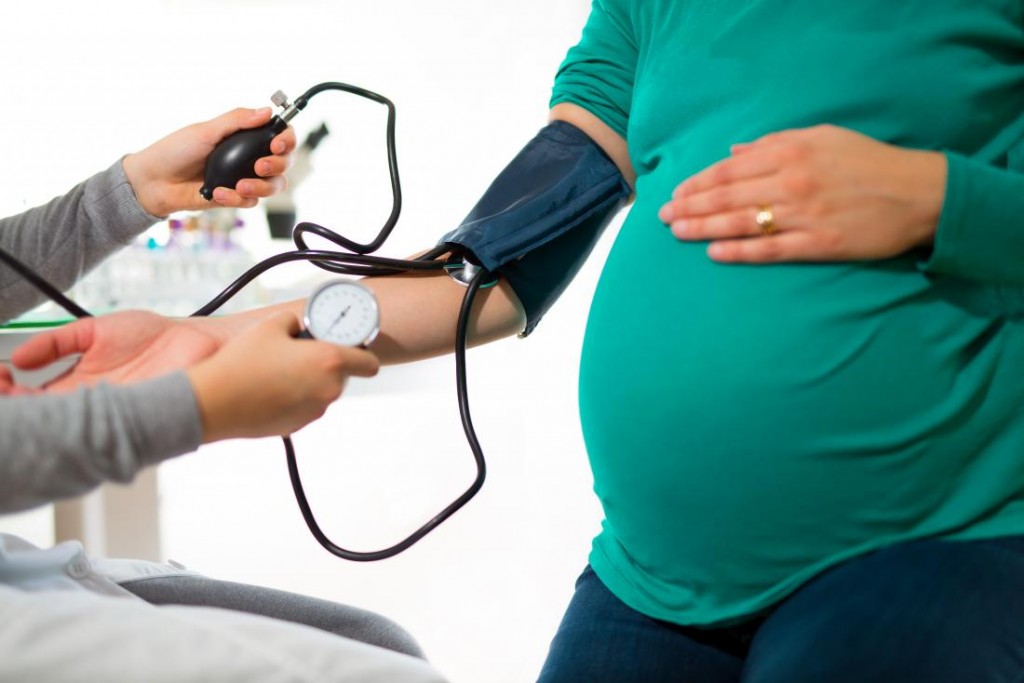 The blood flow of the woman is heightened during the pregnancy near the genitals and as a result, this would increase the libido of the pregnant woman.

The hormonal levels are usually surged along with her sensitivity when she’s having an intercourse resulting in intense and severe orgasms. 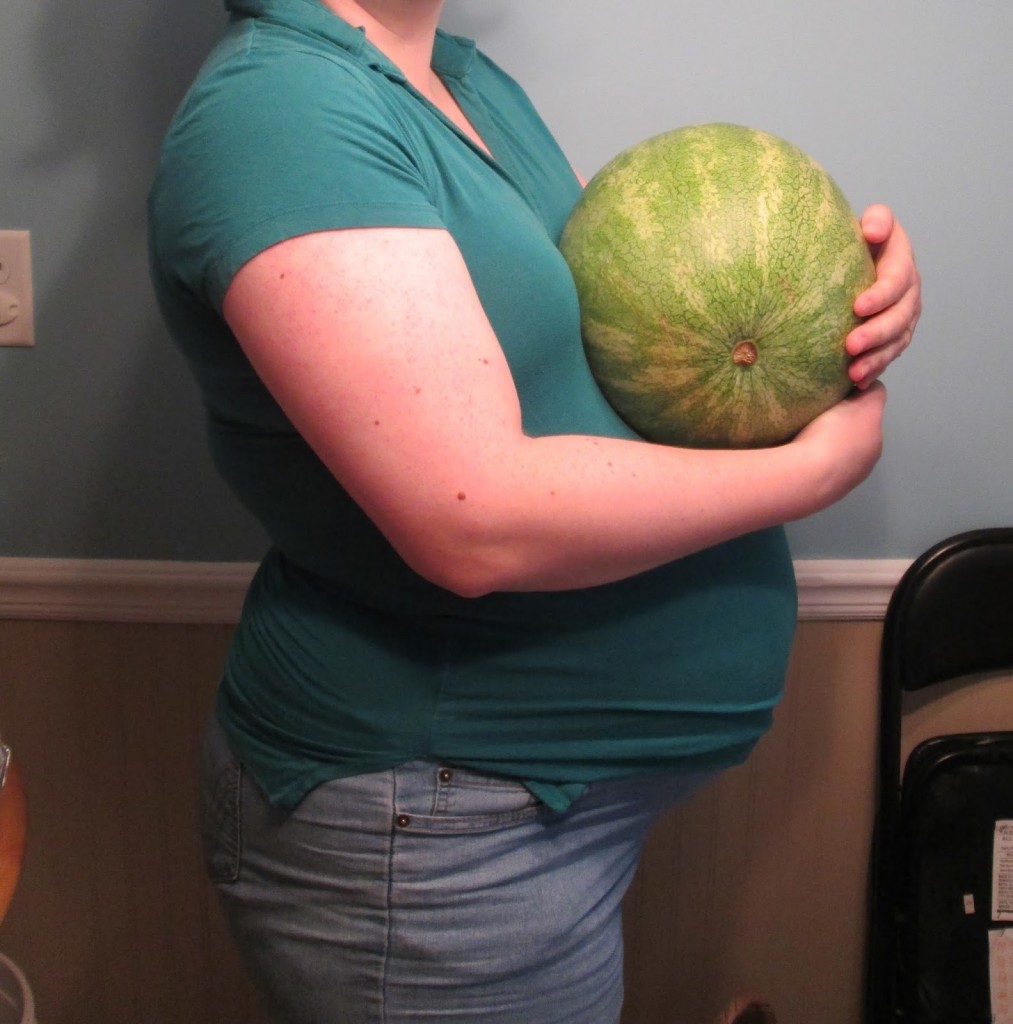 The uterus of the woman expands during the pregnancy from an orange to the watermelon. Can you imagine? Have you ever observed the baby bump and how it spills out of the pant?

This exponential growth is indeed amazing. The normal size of the uterus is known to be in the size of an orange but by the time of delivery, it becomes a watermelon and then contracts back to an orange.

This whole process is known as involution and it takes around six weeks for the uterus to deflate to the original size.