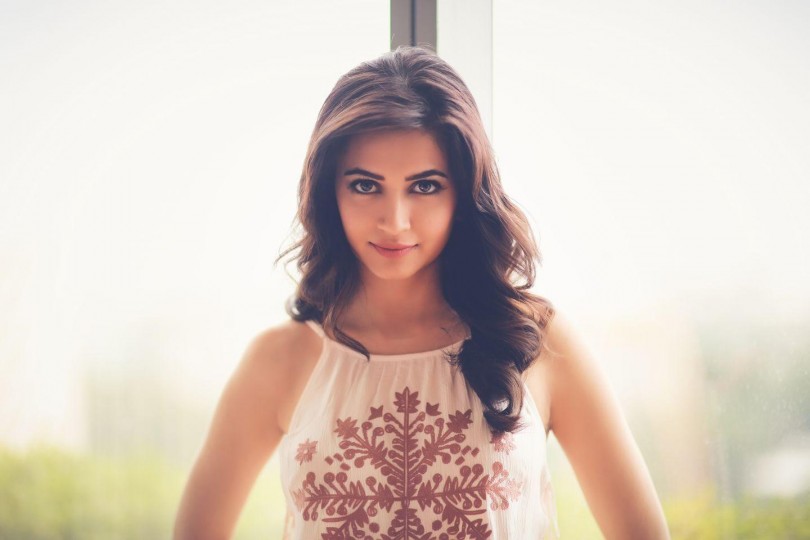 Kriti Kharbanda is one of the most vivacious stars that Bollywood has. She has acted in Kannada, Hindi, and Telugu Films. In fact, her debut was with the Telugu film Bon. Kharbanda then went on to do films like Chiru and Raaz Reboot, which marked her entry into Bollywood.

This was followed by the movie Bruce Lee in Tamil. Some other films in which Kriti has acted are Googly, Ala Modalaindi, Tirupati Express, Belli, Minchagi Nee Baralu, Shaadi Mein Zaroor Aana, Karwaan, Housefull 4, and Taish.

An exemplary actress Kriti has won the SIMAA award for her performance. She has also been nominated twice for the Best Actress role in South movies. Currently, Kriti is in a relationship with Pulkit Samrat, her co-star from Pagalpanti and Taish.

1. Kriti Kharbanda (born 29 October 1990) is an Indian film actress and model known for her work in Kannada, Hindi and Telugu language films.(1)

3. Kriti made her debut in Hindi cinema as well. She played the lead in Raaz Reboot(3)

6. In 2017, Kharbanda starred in two films: the comedy-drama Guest in London and the romantic comedy Shaadi Mein Zaroor Aana.(6)