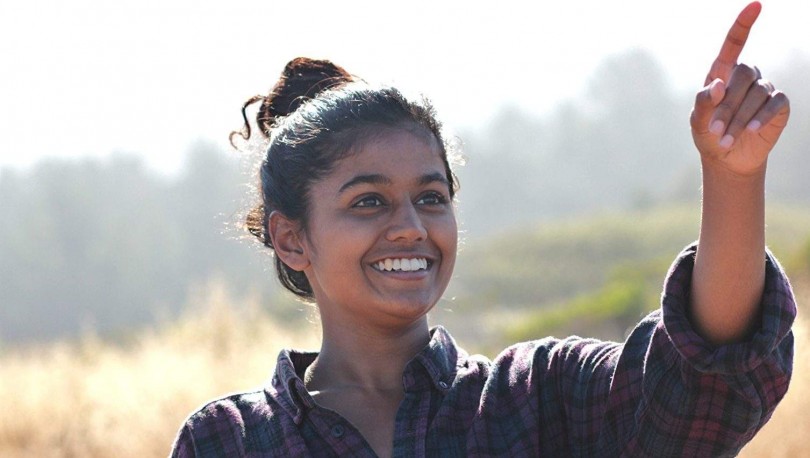 Linnea Berthelsen is a Danish actress who is best known for her recurring role as Kali “Eight” Prasad, the “sister” of Jane “Eleven” Ives in the second season of the science-fiction horror Netflix Original series Stranger Things.

Berthelsen made her acting debut in the short film Mirrors in 2014. She later continued to appear in short films such as Natskygge, Dyspno, and Cape Fear. In 2015, she appeared in the Danish film Hybrid.

In 2017, she was cast as Kali / Eight with the ability to create hallucinations, in the Netflix original horror series Stranger Things.

According to Articlebio, Linnea Berthelsen has a net worth of around $1 million.

In a small town where everyone knows everyone, a peculiar incident starts a chain of events that leads to the disappearance of a child, which begins to tear at the fabric of an otherwise peaceful community.

A city. Present day. People live side-by-side in relative harmony. Until one night some of the residents experience something… a vision? A miracle? Perhaps a hallucination? Nobody knows.

A computer engineer investigates the secretive development division in her company, which she believes is behind the disappearance of her boyfriend.

Depressed Sally, 17, is locked up at Teenland. A pink, prison-like institution for teens who are so fucked emotionally that they have developed supernatural powers. Everything changes when Sally encounters power sociopath Ting- e-ling, who convinces Sally that she must use her skills and dare to loose control.