Here’s a list of 15 luxurious cars that most of us can only dream of. Let’s check out some luxury cars that only billionaires can afford:

Mercedes-Maybach concept car is the Vision Mercedes-Maybach 6, a large 2-door coupe with fully electric drivetrain. The model was unveiled at the 2016 Pebble Beach Concours d’Elegance .The Maybach 57 accelerates from 0 to 60 mph (0 to 97 km/h) in about 5.1 seconds. 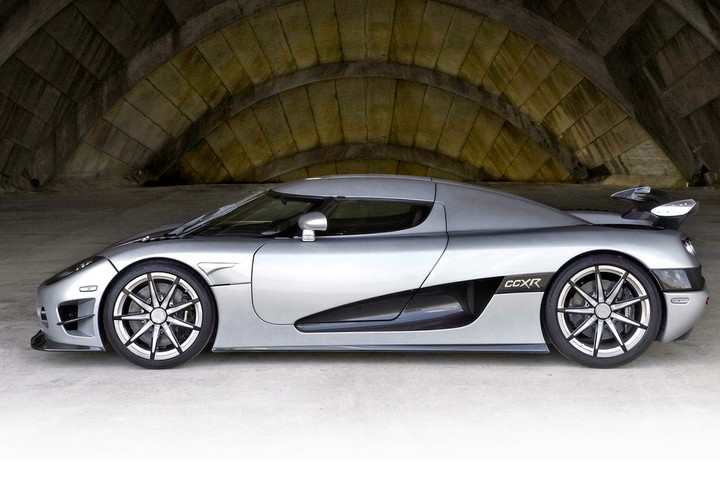 The Swedish manufacturer developed a new exterior finish called the Koenigsegg Proprietary Diamond Weave, which involves coating carbon fibers with a diamond dust-impregnated resin. We can’t even fathom how much the touch-up paint costs. Underneath the lustrous finish lies a 4.8-liter, dual-supercharged V8 with a total output of 1,004 horsepower and 797 pound-feet of torque. 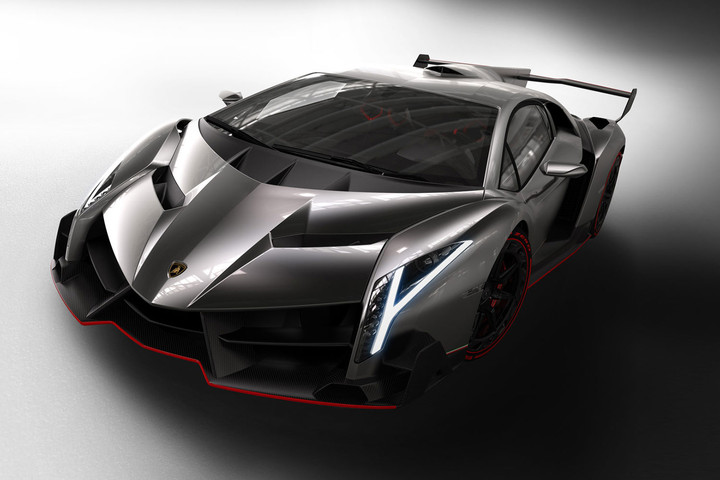 The Lamborghini Aventador is a mid-engined sports car produced by the Italian manufacturer Lamborghini. Launched on 28 February 2011 at the Geneva Motor Show, five months after its initial unveiling in Sant’Agata Bolognese, the vehicle, internally codenamed LB834, was designed to replace the then-decade-old Murciélago as the new flagship model. 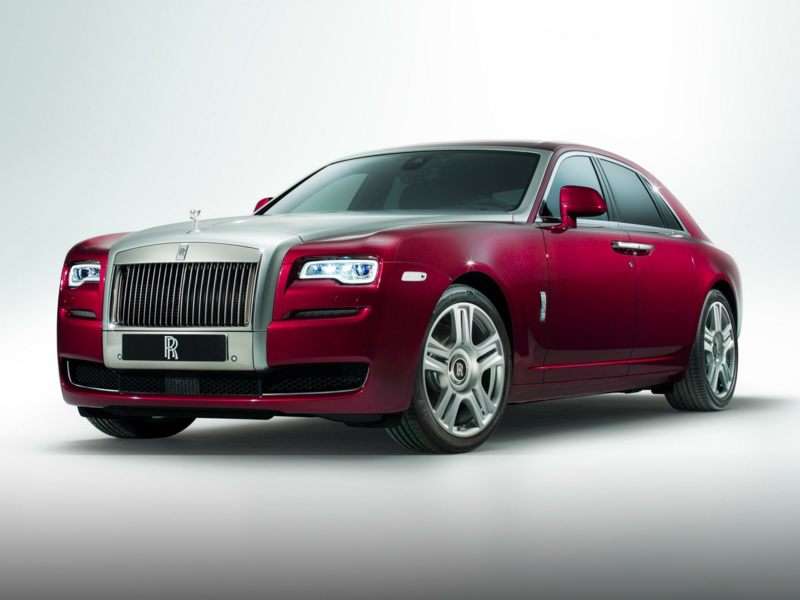 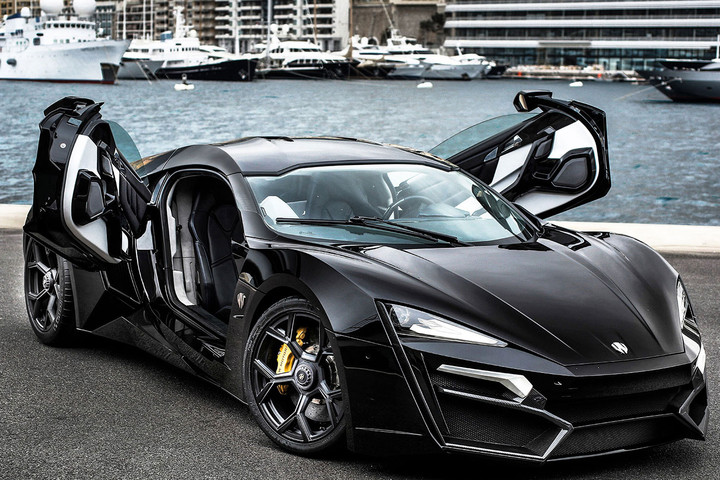 While many questions remain unanswered, what we do know about the Beirut-based company’s edgy-looking (some may say, Lamborghini-esque) Lykan Hypersport is that only seven cars will be produced, each carrying a base sticker price of $3.4 million(about €2.4 million at today’s exchange rates). 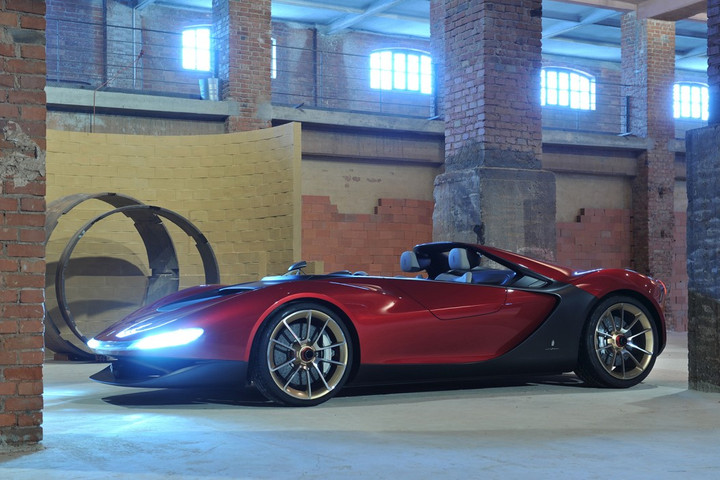 The LaFerrari is the latest in limited-series of Ferrari specials – following cars like the 288 GTO, F40 and F50, as well as the Enzo. It was limited to just 499 examples worldwide and they’ve all sold out. Prices were in excess of £1million. 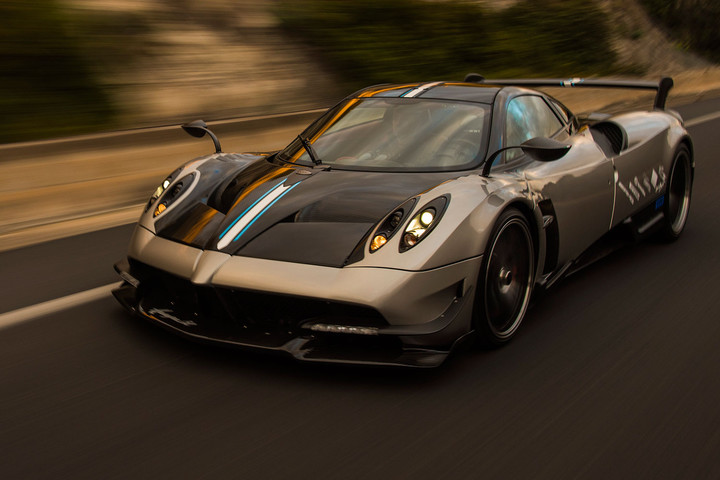 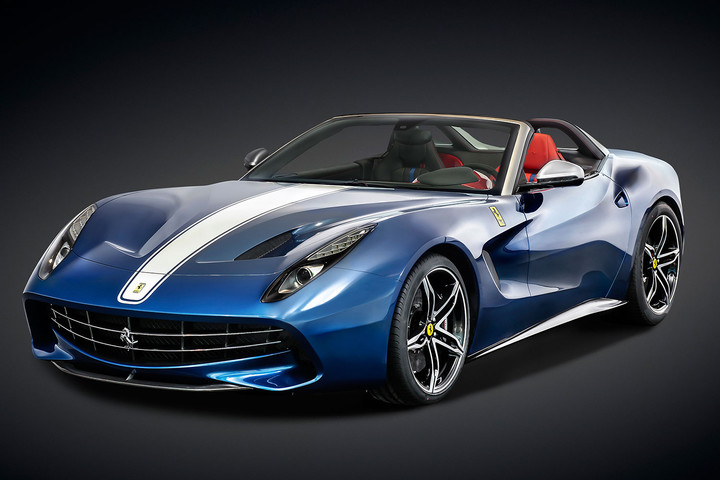 The super car is mechanically identical to the F12, but the Berlinetta isn’t exactly a Fiat Panda to begin with. Its 6.2-liter V12 churns out 740 glorious hp, enough to propel the car to 60 mph in only 3.1 seconds. The ultra rare flag-waver harks back to Ferrari’s bespoke past, as the company built several region-specific sports cars in the 1950s and 1960s. 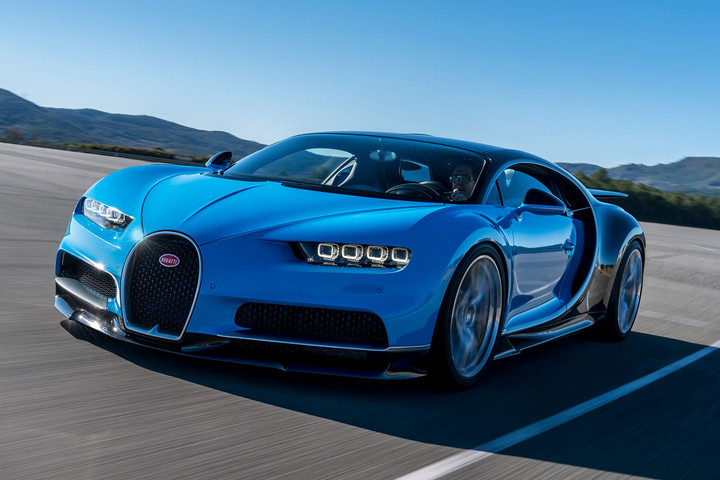 The supercar’s monstrous specs are made possible by its reworked quad-turbocharged 8.0-liter W16, which now produces 1,500 hp and a monstrous 1,180 lb-ft. The one with nigh-on 1,500bhp, four turbos, a top speed of 260mph and very possibly the most expensive car in the world once Bugatti’s clientele has specified which particular sea mammal’s skin they’d like draped over the seats. 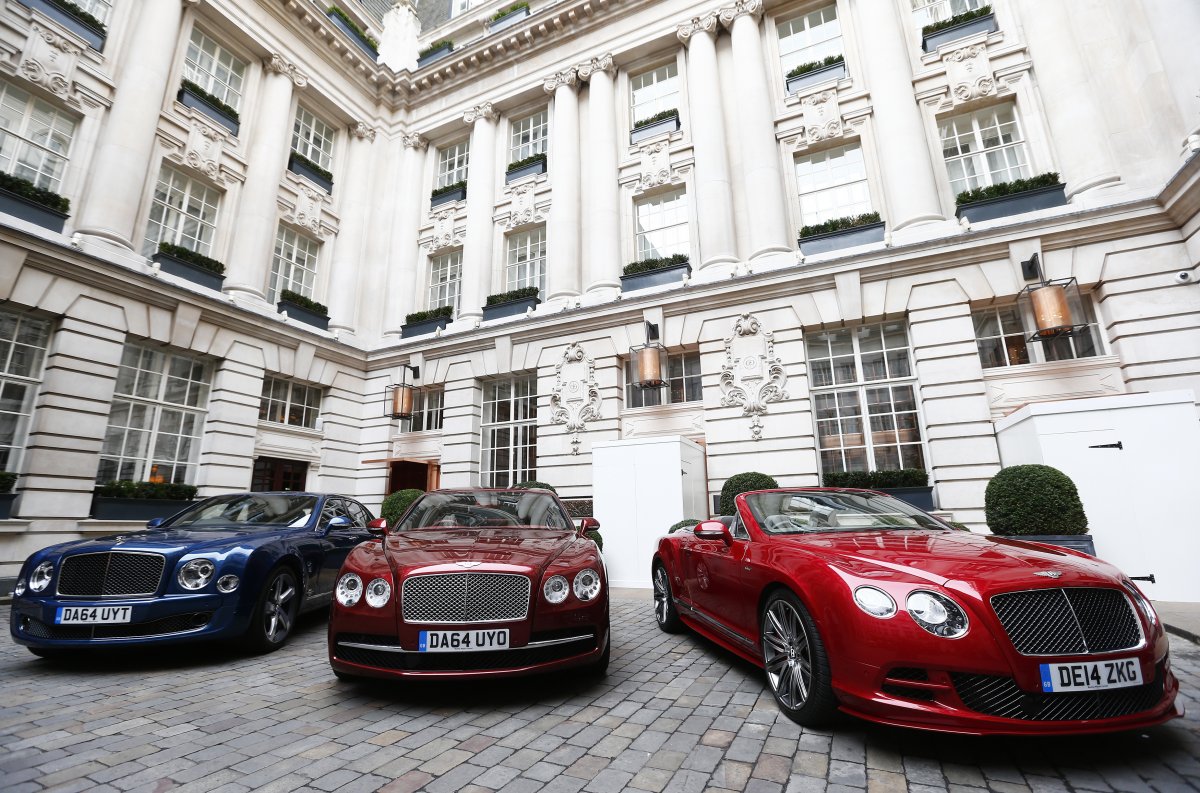 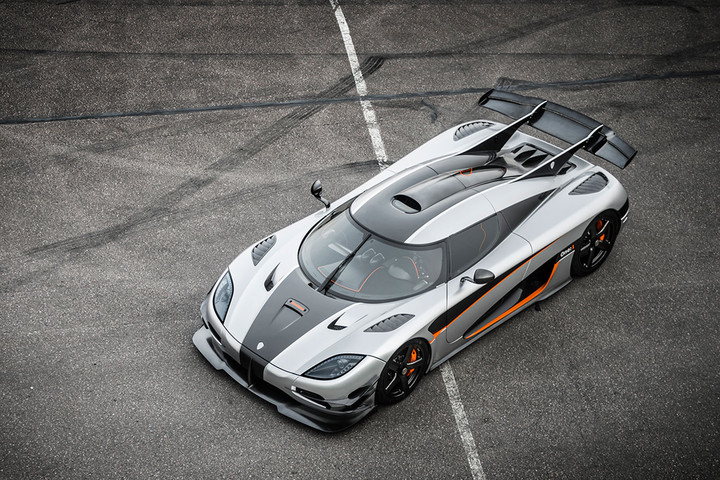 The limited-edition One:1 is based on the Agera R, and it earned its poetic moniker by employing a 1:1 kilogram-to-horsepower ratio. The figure on each side of the colon? 1,340. That’s right, this car has 1,340 hp, and can theoretically top 273 mph because of it. Simply put, this is one of the fastest automobiles ever made, and with its F1-style honeycomb core, carbon-fiber intake manifold, and ventilated ceramic brakes, it’s one of the most advanced as well. 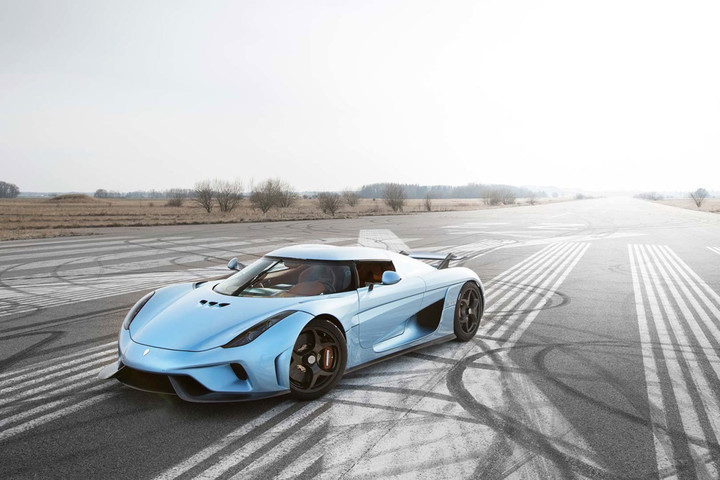 Recently, an Agera S was sold in Singapore for the price of S$5,300,000 (US$4.2 million). On 10 June 2014, NAZA Swedish Motors launched the Agera S in Malaysia. It was the second Koenigsegg after the CCXR to arrive in the country, thus setting a new market for Koenigsegg

The Bugatti Veyron EB 16.4 is a mid-engined sports car, designed and developed in Germany by the Volkswagen Group and manufactured in Molsheim, France, by Bugatti Automobiles S.A.S. The original version has a top speed of 407 km/h (253 mph).It was named Car of the Decade and best car award (2000–2009) by the BBC television programme Top Gear.

The Alfa Romeo 4C Concept was voted the ‘Most Beautiful Concept Car of the Year’ award by the readers of German magazine Auto build, and won the Auto Build Design Award 2011. 0–62 miles per hour acceleration is achieved in 4.5 seconds and the top speed is 258 km/h. The new Alfa Romeo Stelvio is heavily based upon the foundations for the Giulia saloon, which ripped up the form book last year by actually being good. This Quadrifoglio version relies on the same mechanicals as the Giulia Quadrifoglio saloon, which it turn means this is a family SUV powered by what is to a large extent a Ferrari engine. 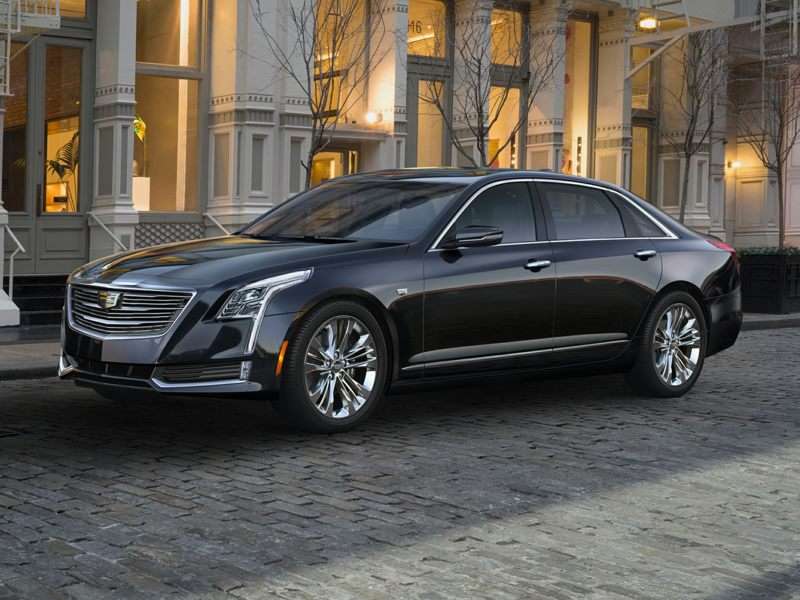