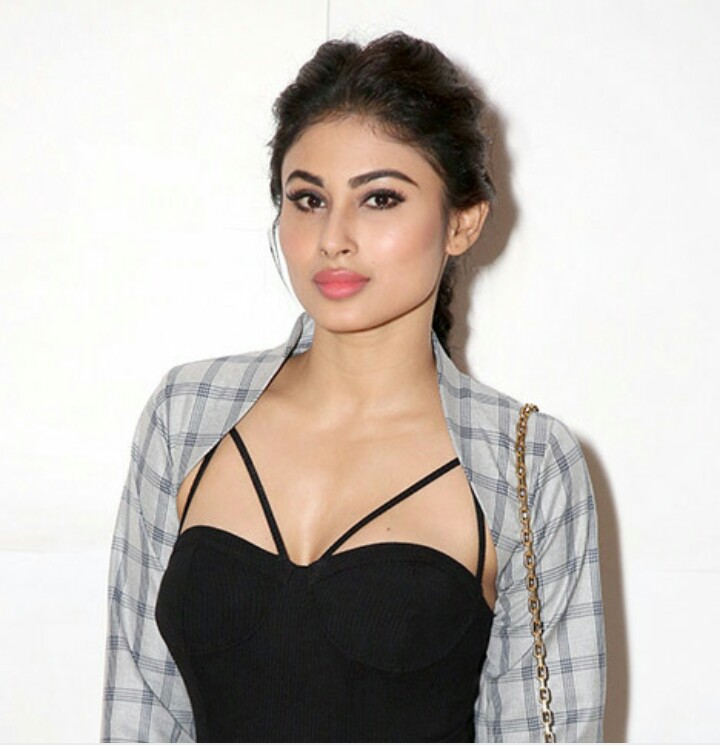 Mouni Roy, the sensational actress on Indian television and film industry kills everyone with her perfect look.

This Bong actress flooding the social media with her make-up free selfies and there is no doubt each picture gives a thumbs up to her.

She got famous through many TV serials like Naagin, Devon Ke Dev Mahadev, Saas Bhi Kabhi Bahu Thi and many more.

She made her Bollywood debut with the film Gold opposite Akshay Kumar. Let’s check out some of the lesser known fact of this sensational lady.

2. She did her Mass Communication from Jamia Milia Islamia.(2)

5. Coming to the industry, there is no looking back for Mouni. She acted in Balaji Telefilms serials one after another. Kasturi was one of them in the year 2007. (5)

6.Jhalak Dikhhla Jaa 7 on Colours was a turning point in Mouni’s career. She finished the competition in second position. Her dancing skills gave her the tag of television’s Madhuri Dixit.(6)

7. In 2010, Mouni participated in a reality show with her then boyfriend Gaurav Chopra.(7)

8. She likes to try her hand at painting and sketching wherever she has some free time on her hand.
(8)

9. We have also seen her in Life OK’s mythological series Devo Ke Dev…Mahadev were she has played the role of Sati.(9)

10. During this, the actress fell in love with actor Mohit Raina, who played the role of Mahadev. (10)

11.  In 2015, Mouni did a double role in Ekta Kapoor’s supernatural serial Naagin on Colors channel, she played a double role.(11)

13. Her next bollywood release was in 2019, Made in China opposite Rajkummar Rao. A comedy film about a Gujarati businessman.(13)

4. Mouni Roy’s Journey From Being A Background Dancer: republicworld.com

13. Mouni Roy In Made In China Movie: indiatoday.in