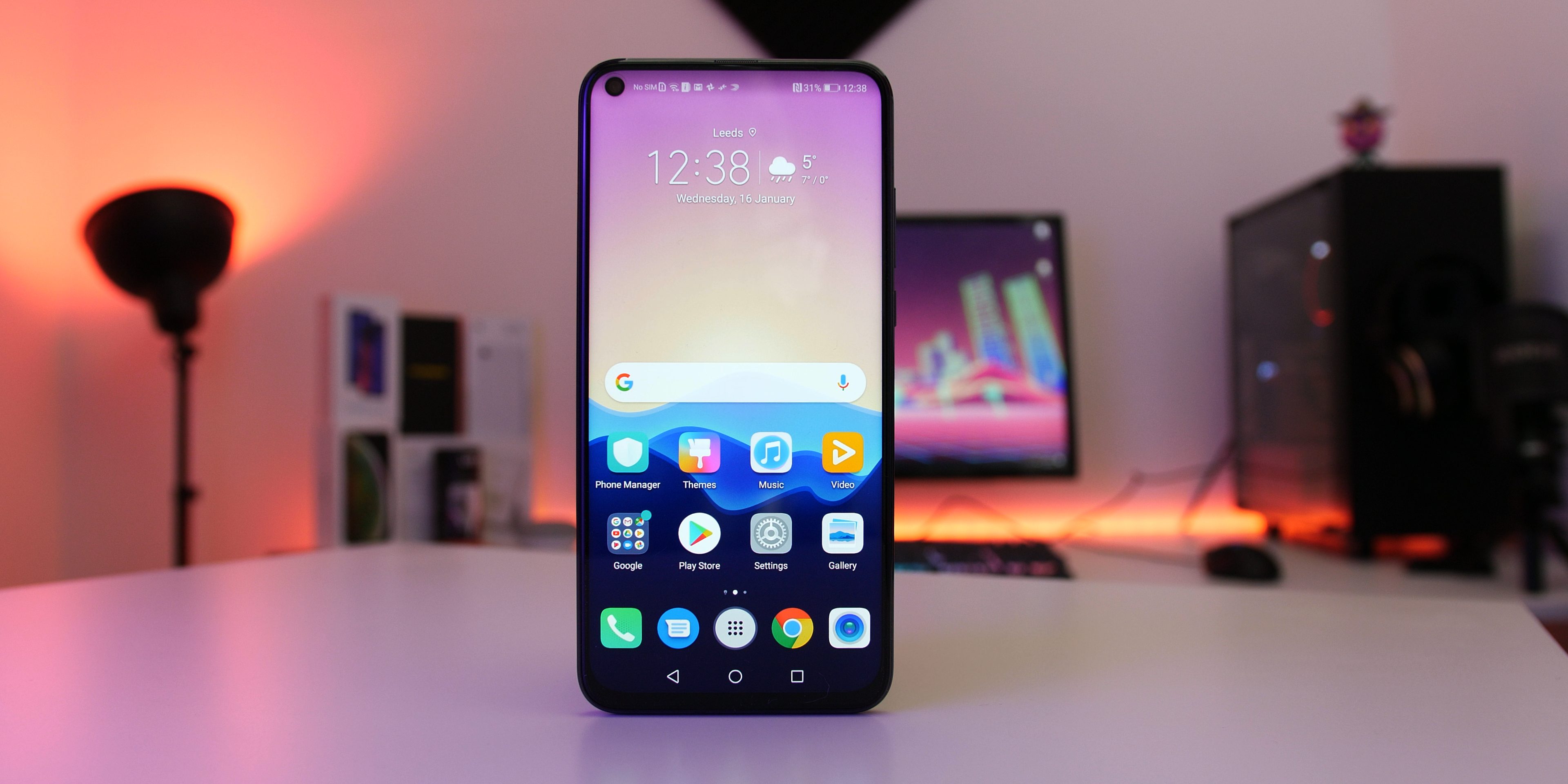 Intending to capture the smartphone market by storm, Honor recently launched the global version of its Honor V20.

In an event at Paris, the company unveiled the newest flagship smartphone and its features are being touted as the next big thing.

With a punch hole display and a unique back glass design, the Honor View 20 has left the people asking for more.

The newest smartphone has been given a 48 MP camera and it is also bestowed with a Kirin 980 Chipset.

At present launched in the international markets, the same should make a foray into India on the 29th of this month.

In Europe, the price of the Honor View 20 has been pegged as 569 Euro. This price would be for the base model having a 6 GB RAM and 128 GB internal storage.

While the European version has been kept at a higher price range it might be launched at a slightly lesser price when brought into the Indian market.

This would be probably because the company plans to take on the competitive One Plus 6T which is being sold at a price of 35000 Rupees.

The company has already started the pre-order booking of the Honor V20 on the HiHonor store and also at Amazon India site as well.

Users who book the phone by paying an advance of 1000 Rupees would also receive a pair of Bluetooth earphones for free.

Below we bring you a detailed explanation of Honor V20 features and why it is expected to bring quite a stir in the Indian smartphone market. 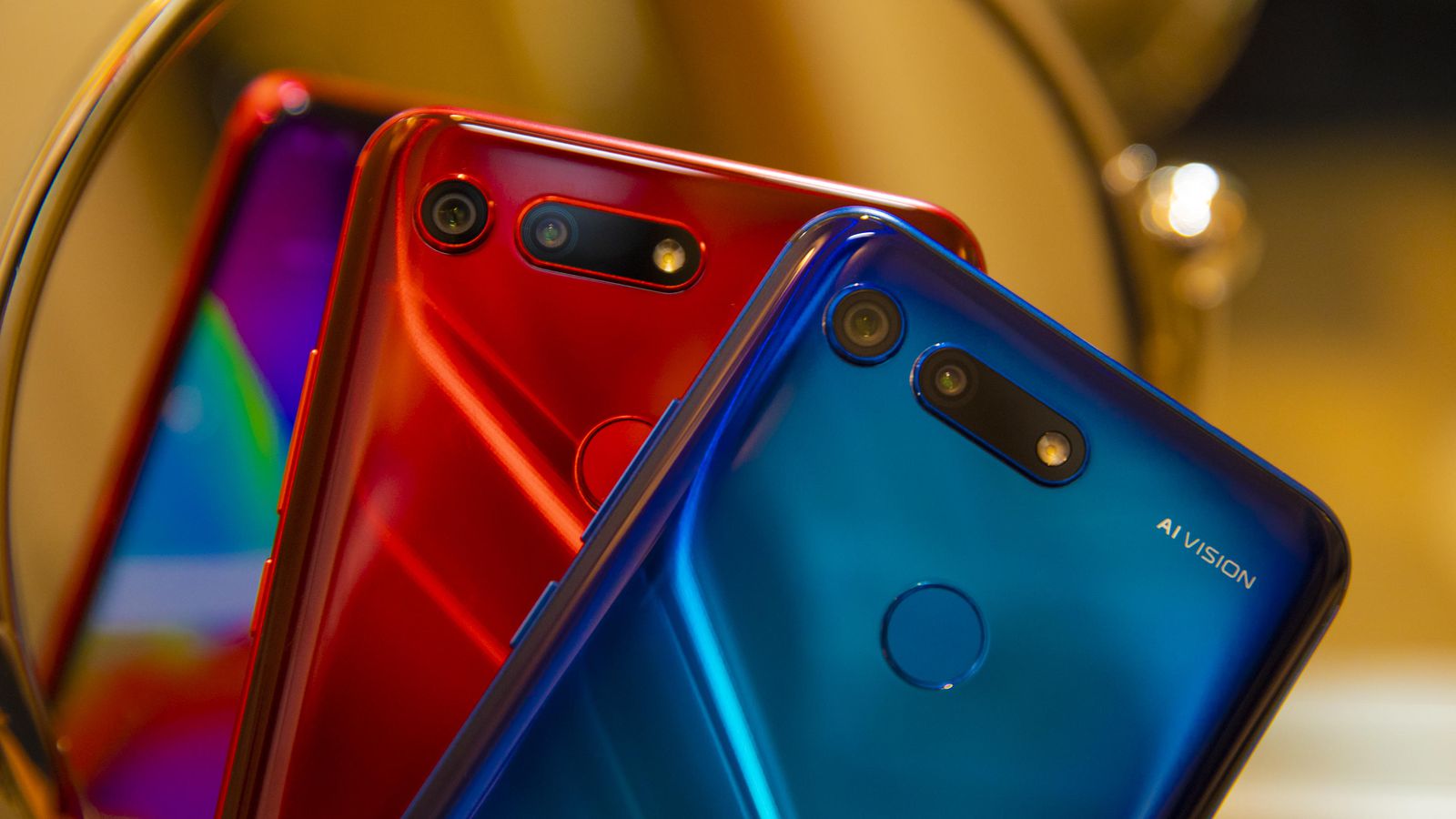 Honor View 20 review in a nutshell: unsurprisingly, considering Honor’s incredible output in 2018, which saw the Honor View 10, Honor 10 and then Honor Play bag big fat 5 stars each from T3 on review, the Honor View 20 is a very good mobile phone. Fans of the brand will be relieved to hear that Honor has not suddenly dropped the ball at the start of the year of the pig.

The Honor View 20 is, core specs-wise, comparable to parent company Huawei’s best phones, as well as those of its rivals. But where Honor differs is in its intended audience and community, with its range of handsets – and it truly is a range now with this flagship sitting at the top – clearly aimed at younger generations.

Be it through its visually arresting and bold Aurora nanotexture backplate, big focus on gaming and consuming media, and AR lens-toting, AI packing camera system, which seemed geared toward recording and interacting with the user’s real-world experiences in a very immediate way, the Honor View 20 communicates this pitch to youth greater that any of its phones to date and, putting it simply, this device feels like it is a flagship for a generation.

Honor just announced its first phone with a punch hole front-facing camera – that’s the Honor View 20 – and it looks like we can expect that to takeover from the notch in future handsets from the company.

That means the upcoming Honor 20 (or maybe called Honor 11) will skip the notch look and instead opt for the punch hole design to feature a selfie camera.

President of Honor, George Zhao, exclusively told TechRadar at the View 20 launch, “In the future for Honor, there will be [fewer] notches on the smartphone. We will be going with the better solution.”

The Honor View 20 is the first smartphone (by mere days, but Honor is really aggressive at chasing “world’s first” titles) with this new tech that’s also found in a recent Samsung mid-tier release. Dubbed “hole-punch display,” this tech is essentially a hole to be drilled into the place in which the selfie camera is placed. The idea here is to create a look that’s more seamless than the notch. Samsung’s 2019 flagship, the Galaxy S10, will also use this design.

I’ve been testing the Honor View 20 on and off for the past three weeks, including a consecutive seven-day stretch as my main phone, and it is setting 2019 off to a great start. The all-screen dream is almost fulfilled.

Other than the hole in the upper left corner of the screen, the View 20 has one other standout design bit that makes it stand apart from the dozens of other phones released in recent months. The glass back has this V pattern that only shows when light hits it in certain angles. Much like other phone brands, Honor has made up a fancy name for it — “aurora nanotexture design” — but it’s really just a form of laser-etched tech. Personally, I think the V-pattern looks more striking and beautiful on the black model of the View 20, which I tested briefly in Beijing last December, than the blue model I ended up reviewing. But that’s purely personal opinion.