Home » Entertainment » What Made Producer Vinod Chopra To Eat His Word After Casting Ranbir Kapoor For Sanju? Revelation!! 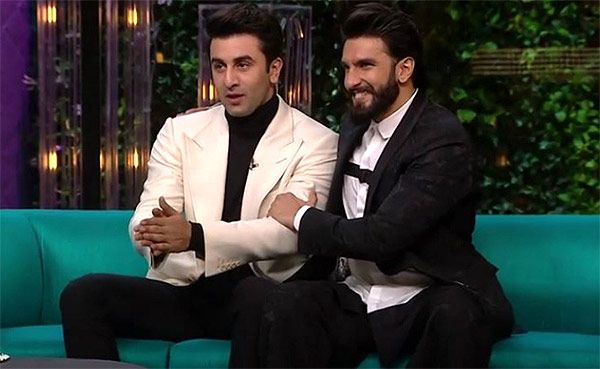 In an interview to The Telegraph, producer Vidhu Vinod Chopra has revealed that he wanted to cast Ranveer Singh but director Rajkumar Hirani wanted Ranbir to play Sanjay Dutt biopic.

“It was Raju’s idea to cast Ranbir. When he told me about Ranbir, I wasn’t happy at all. I thought someone else, like Ranveer Singh, could play this role much better. I thought Ranveer had the flamboyance, the emotional depth as well as the ability to change himself completely to play Sanjay Dutt,” Mr Chopra said in the interview. 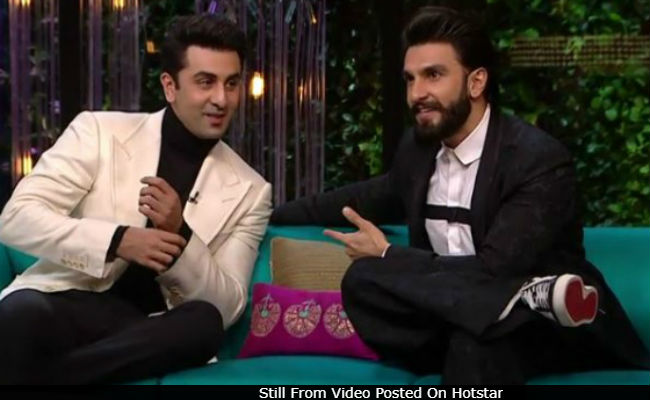 “But Raju was adamant that Ranbir Kapoor would be perfect. And when we started shooting and Ranbir became Sanjay Dutt, I had to kind of eat my words. I think I can best sum this up by saying that Ranbir has become Sanjay Dutt both in swagger and soul,” Mr Chopra added.

Talking more about the movie, Vidhu Vinod Chopra revealed something more in the interview. 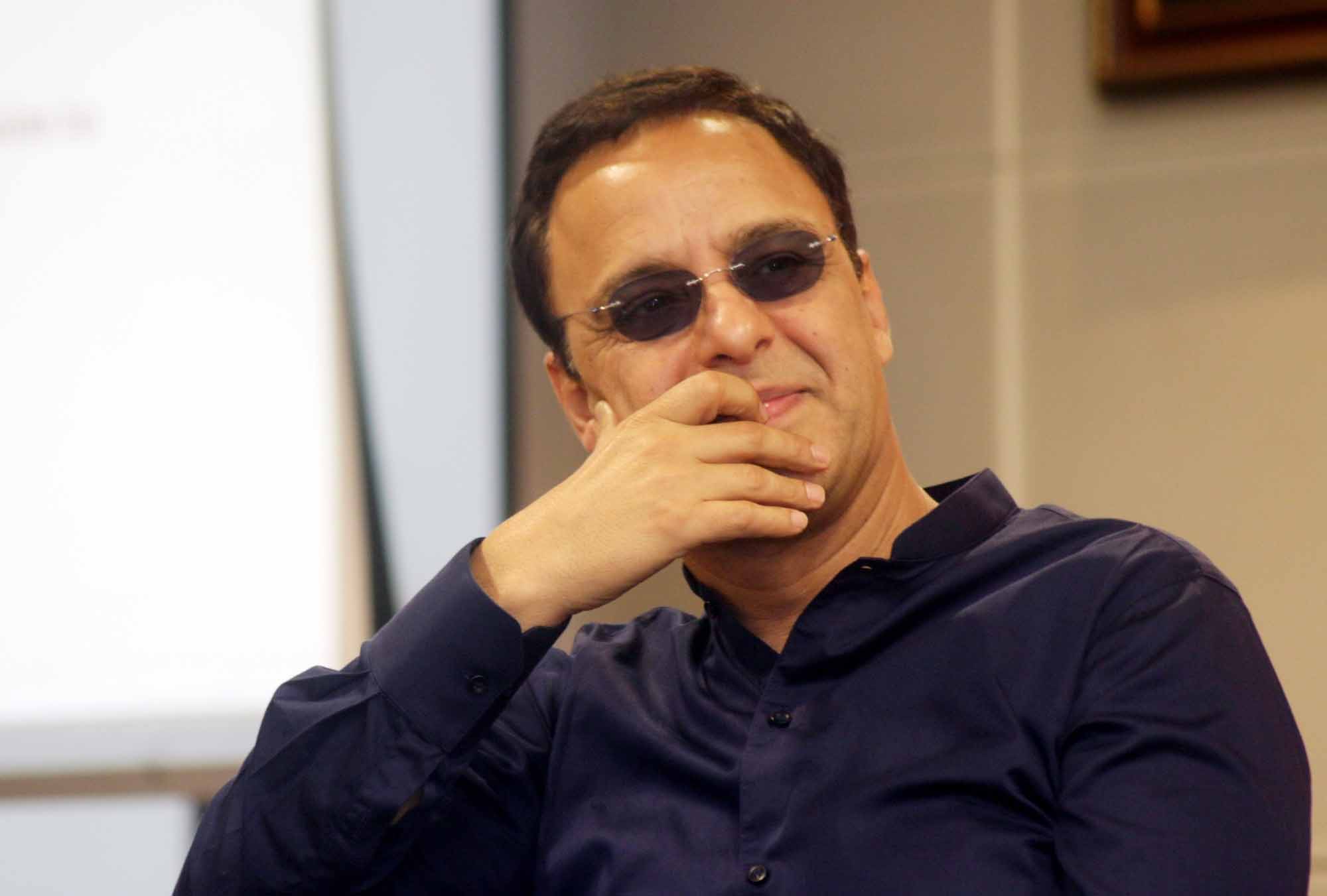 “I was stunned to know that the scene in Munna Bhai MBBS when Dutt saab and Sanju cry after the son asks the father’s forgiveness and they hug each other was actually real… that they were crying for real. Imagine I was standing there on the set of Munna Bhai and I had no idea they were actually living that scene! We have kept it in the film,” Mr Chopra told The Telegraph.

Sanju is a father-son story for all ages. Presenting the #JaaduKiJhappi on occasion of Father’s Day : Don’t forget to tune in when Ranbir goes LIVE on our Twitter handle at 12 PM. #Sanju @hirani.rajkumar @vinodchoprafilms #RajkumarHiraniFilms

Don’t wait, do watch the trailer of Sanju right here: