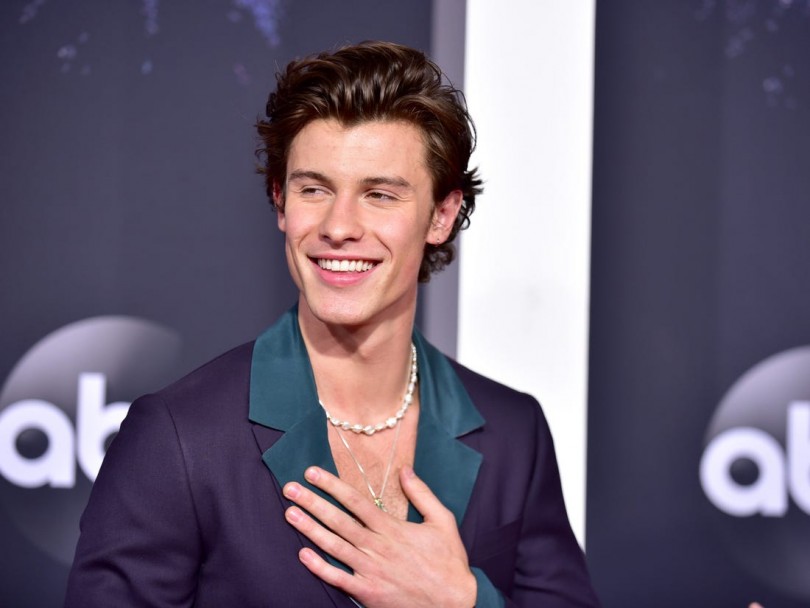 Shawn Peter Raul Mendes is a Canadian singer, songwriter, and model. He gained a following in 2013, posting song covers on the video-sharing application Vine.

Mendes released his self-titled debut EP (2014) and his debut studio album Handwritten (2015), whose single “Stitches” reached number one in the United Kingdom and the top 10 in the United States and Canada.

He then released his second studio album Illuminate (2016), whose singles “Treat You Better” and “There’s Nothing Holdin’ Me Back” reached the top 10 in several countries.

According to Celebrity Net Worth, Shawn Mendes has a net worth of around $22 million.