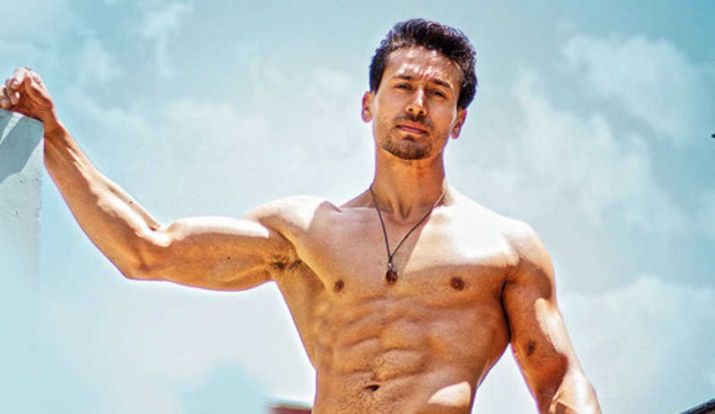 In recent times one star who has made his presence strongly felt is Tiger Shroff. From giving some extremely successful movies to remaining away from controversies he is the epitome of style and talent.

Girls swoon over him and boys want a dashing body like him. Read on to know some facts about him that you may still not be aware of.

1. Tiger Shroff is the son of Bollywood actor Jackie Shroff and Ayesha Dutt and his real name is Jai Hemant Tiger Shroff. [1]

5. Shroff has done his schooling from the American School of Bombay. (5)

7. Since a very young age, he had an interest in dancing and his favourite dance forms are popping, locking and breakdancing. Not to forget that he looks at Michael Jackson for his inspiration. (7)

8. His first movie Heropanti was a major success earning $726 million worldwide. This was followed by the first movie in the Baaghi franchise which released in 2016 and was again very successful. (8)

9. These movies were followed by a Flying Jatt and Munna Michael and both of them failed to do any good business. (9)

10. 2018 again saw him in the sequel of Baaghi i.e. Baaghi 2 and his amazing fight sequences got him a hit movie. Next year he appeared in the Student of year 2 which got mixed reviews and underperformed. (10)

11. Finally, his 2019 ended with a blazing performance in WAR, along with Hrithik Roshan. Not only did the movie surpassed expectations his performance was also appreciated. (11)

12. He is next going to star in Baaghi 3 which is releasing in 2020 and he has confirmed to be a part of five movies in the Rambo series. The first part of the same-titled First Blood would release in 2020. (12)

13. Since 2017 Tiger has been the brand ambassador and co-owner of Bengaluru Tigers a participant of the Super Fight league which is based on martial arts. (13)

14. Tiger Shroff’s hobbies include working out at the gym, dancing and performing martial arts. (14)

15. He is rumored to be in a relationship with Disha Patani his co-star from the movie Baaghi 2 though both of them have never accepted it. (15)

9. Tiger Shroff on failure of A Flying Jatt and Munna Michael: indiatoday.in

10. Interesting facts about the Tiger Shroff and Disha Patani: timesofindia.indiatimes.com