In fact, mental illnesses can be so many different types and forms that nearly all of us are to a greater or lesser degree far from being mentally perfect. All of us have varying degrees of severity in the health, and our endurance capacities are also different. The same is true of those who are the victims of mental illness. While two of them might show the symptoms of the same condition, yet may not have the same level of tolerance.

What is Mental Illness? These 6 Ways To Help You

1.  Mental illness doesn’t mean you are an asshole 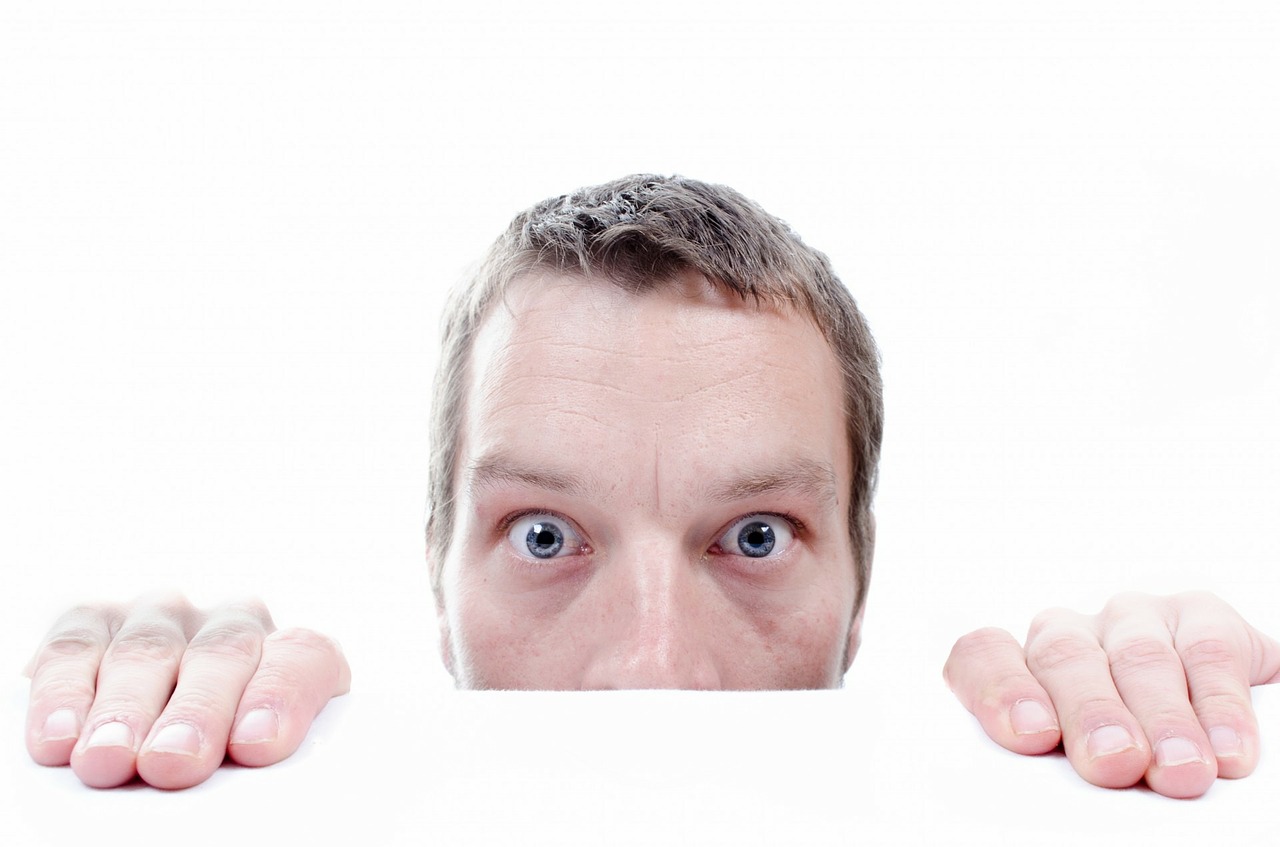 It is not the symptom of a mental illness to be an asshole. And no one wants to be an asshole to gain attention. The real assholes are those who are ignorant and do not care to educate themselves. They revel in demeaning others. For those with the symptoms of anxiety, depression, OCD and bipolar, the condition can be debilitating. So, it is not something to feel offended about when the other person doesn’t respond to you because their mind won’t allow them to. Whenever someone snaps at you, it is more likely that it is not directly to you. It could be real frustrating for them with inner mental conflict and outside stressors. When someone doesn’t want to be a part of a social gathering, it needs to be understood that the person is struggling with their inner conflict and therefore prefers to be alone.

2. You don’t need to be ashamed of your mental illness 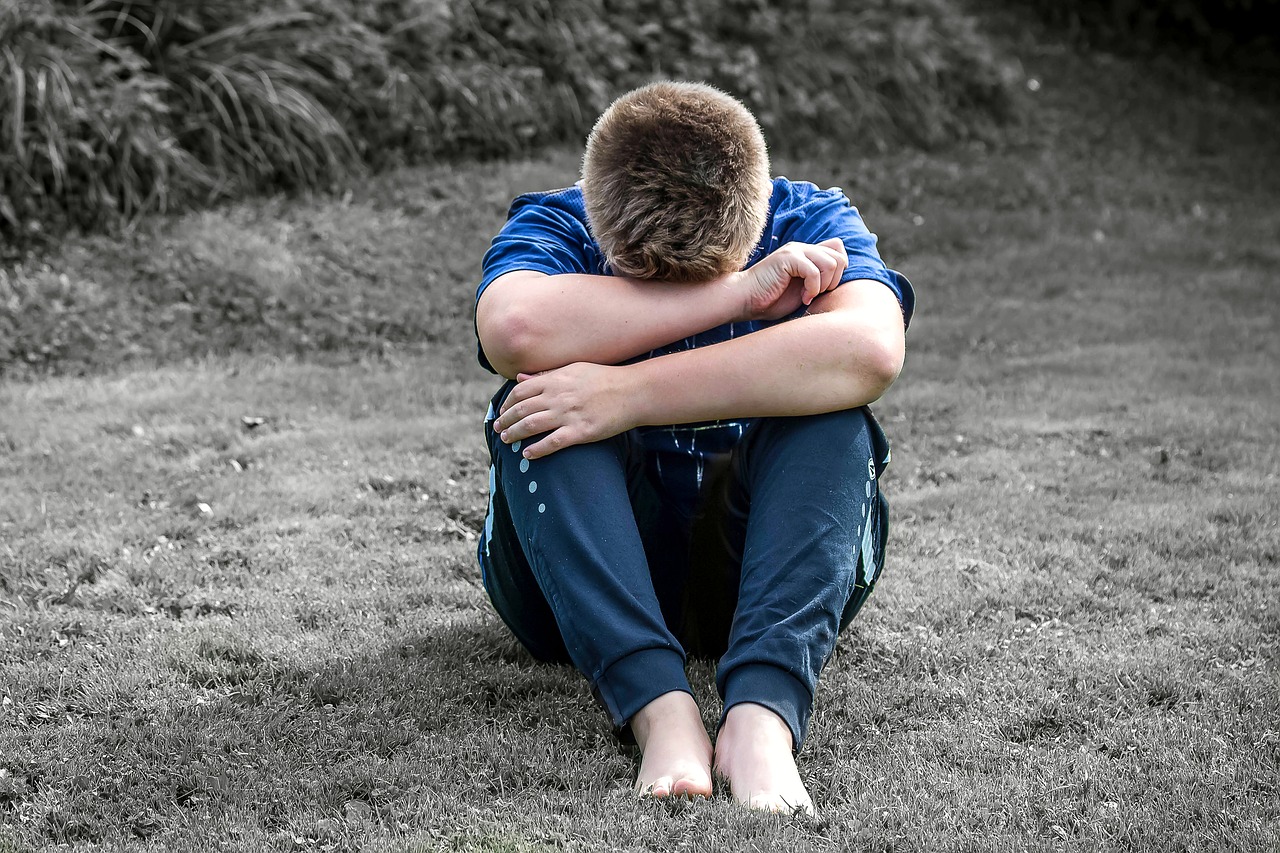 If you have been diagnosed with a mental illness or know what it is, you may probably post an article or You Tube every now and then on your social media. The pieces you choose are the ones you have an intimate experience of and you can relate to, so probably you want to enlighten other people what it means to be a victim of mental illness. You constantly need to remind yourself that being depressed doesn’t mean you need to be ashamed of your condition and you need to do your bit to raise an awareness on this topic so that you overcome the burden of isolation. 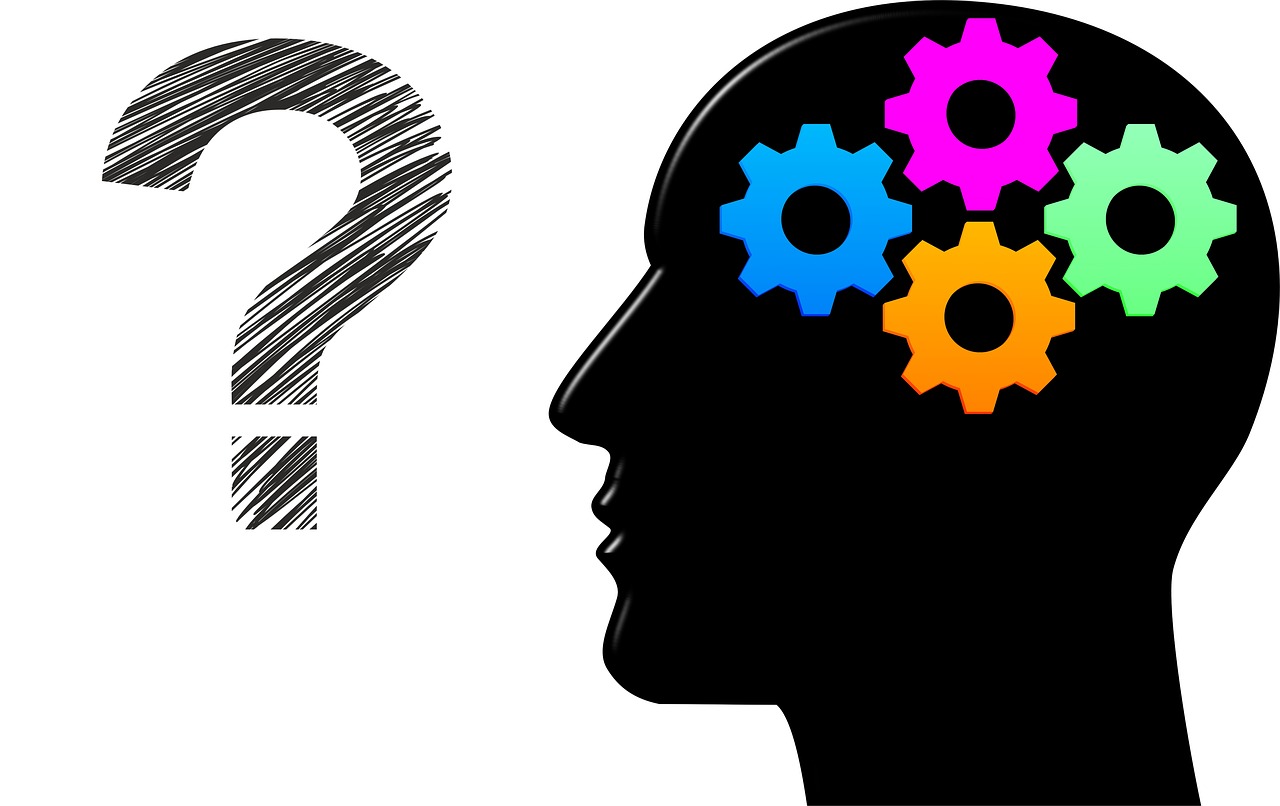 The fluctuation in the severity of a condition is not just true for a physical ailment but for mental health condition as well. You can get bouts that are manageable some days and you can be functional but some other days can be impossible. What we all aim for really is to be able to face the day normally as everyone does, but it is also a very difficult goal some days and your biggest achievement on those days is to be able to get dressed up well, not because you are seeking attention but because it is a symptom of an illness.

4. You still feel it’s a controversial topic to discuss 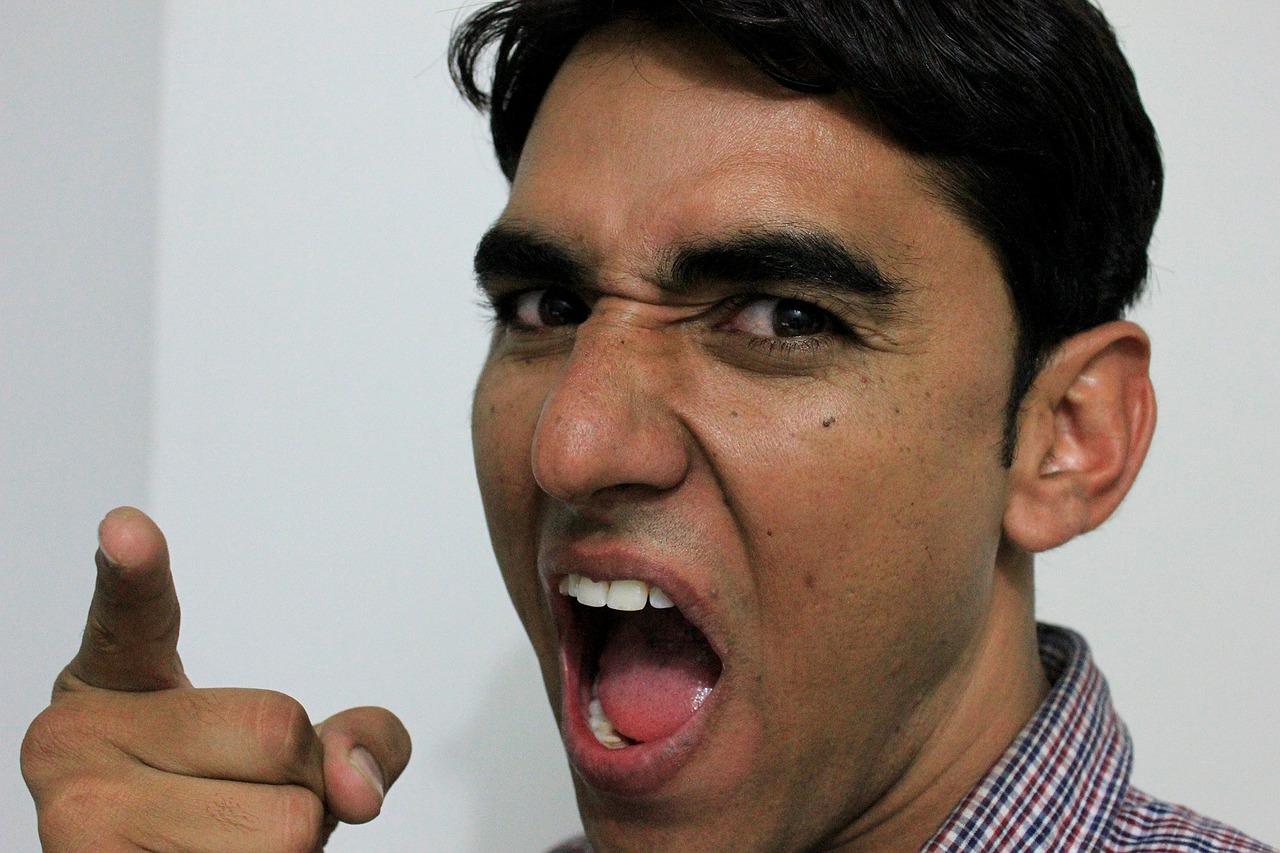 You may be right. Many people still do not understand mental illness and you wouldn’t be reading these articles if it weren’t. Our society still stigmatizes mental illness and people do not discuss this topic with some kind of preconceived baggage including the medical professionals who are not compassionate. It is an illness hard to diagnose and analyze because you do not have blood samples tested for it and it takes time before it is fully diagnosed. 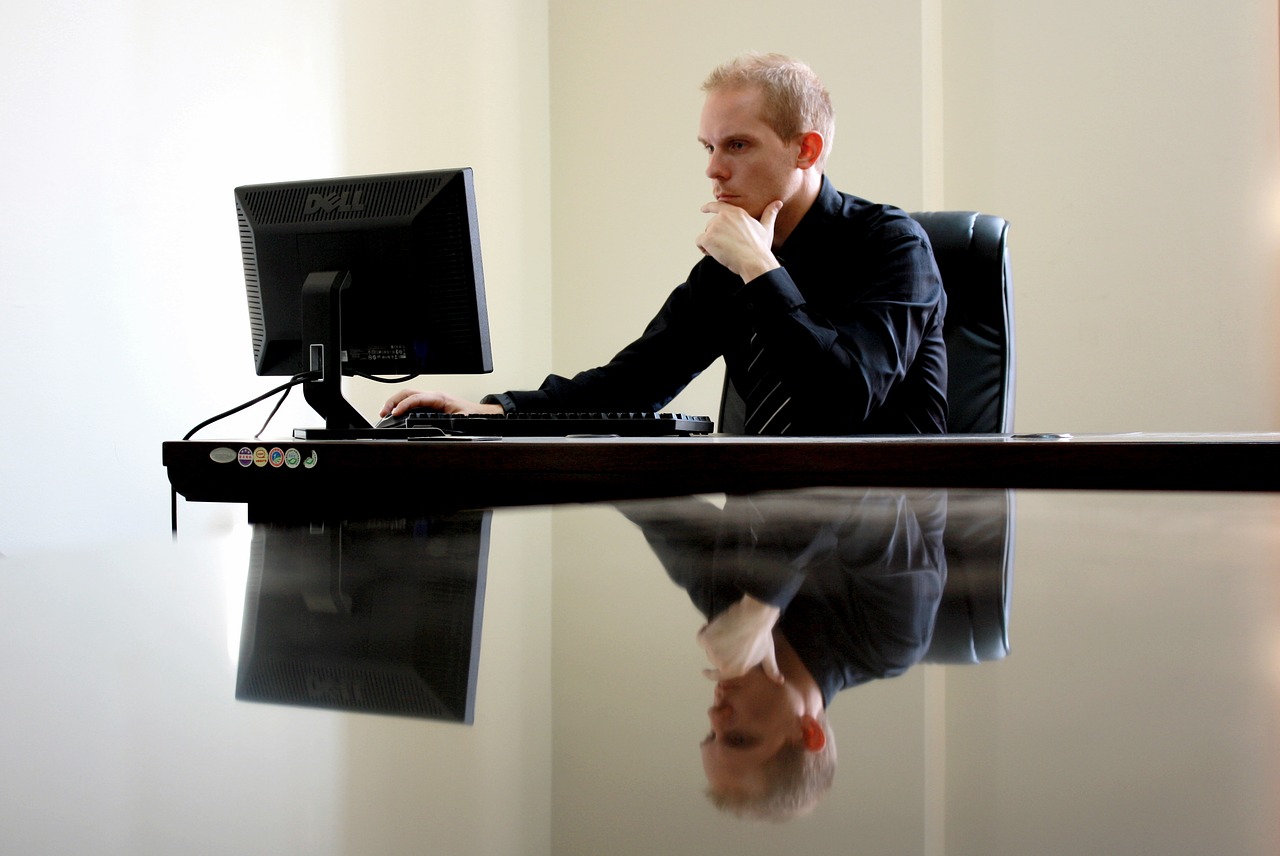 If you love writing and interacting with social media, you will keep on posting on these topics and it is not difficult to guess the reason. People do not feel confident in stating outright how they are feeling and it would be easier for them to get someone to ask them, what the problem with them is. This should not be interpreted as an attempt to seek attention. People rarely fake mental condition and if they do then that too is a suspicious symptom for it made them change their entire sense of self. On the contrary it takes courage to admit that you are depressed or sad or that you have obsessive disorder. There is nothing wrong with trying to reach out and admit that something is wrong, so you need help.

6. Others think you do not want to get better 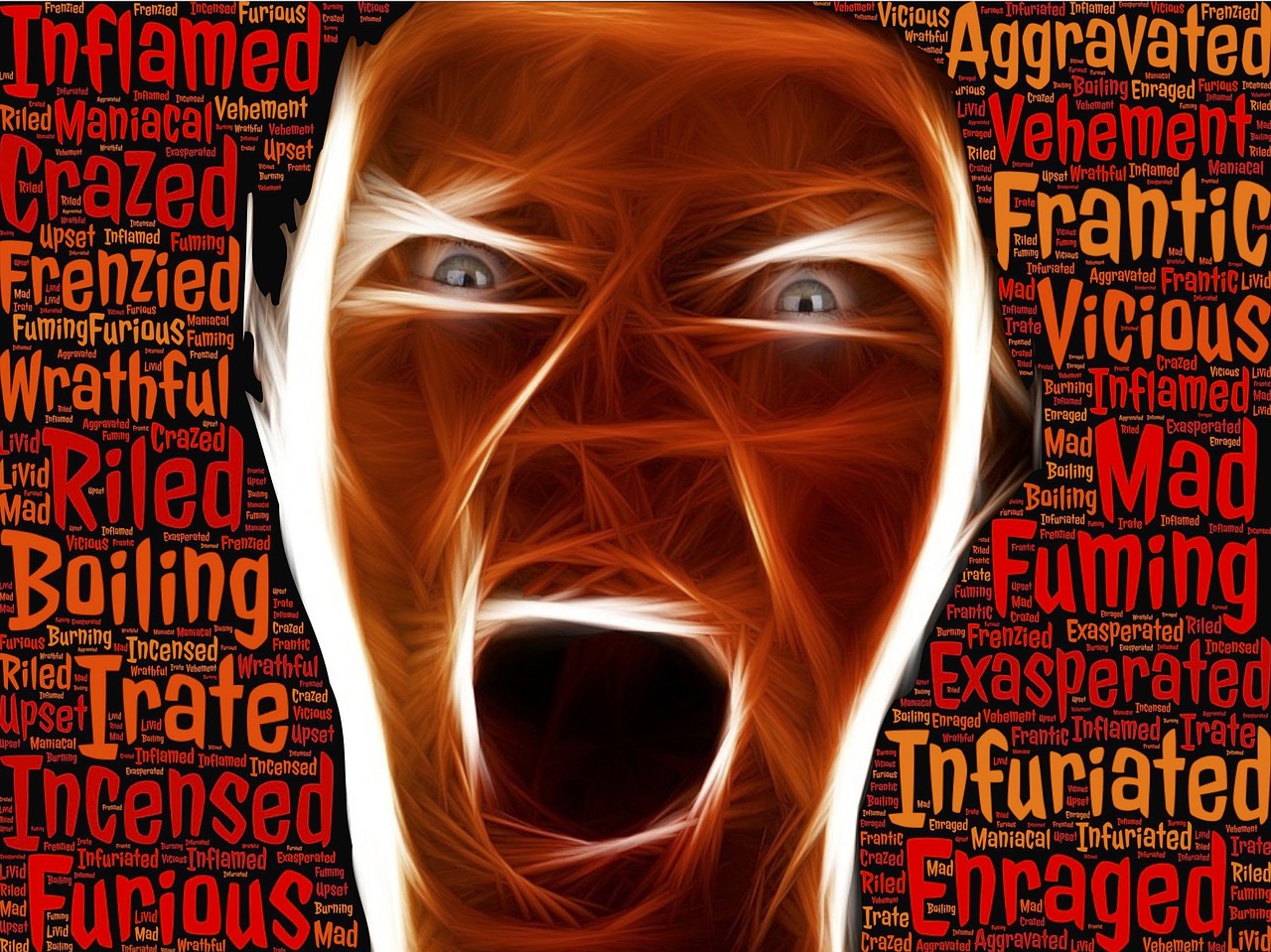 It may sound ridiculous but most of the time others will accuse you of not trying to improve. It is quite common among mentally ill patients to refuse treatment out of an extreme sense of helplessness. When you find your mind awfully go haywire, it is a real challenge on a day to day basis to commit to recover. It does not mean they do not want to get better, it simply means, they do not have it in them. They are fighting the thought every single day that can be draining their energy and feeling ridiculously helpless. The chemical imbalance in the head can be tough to deal with.