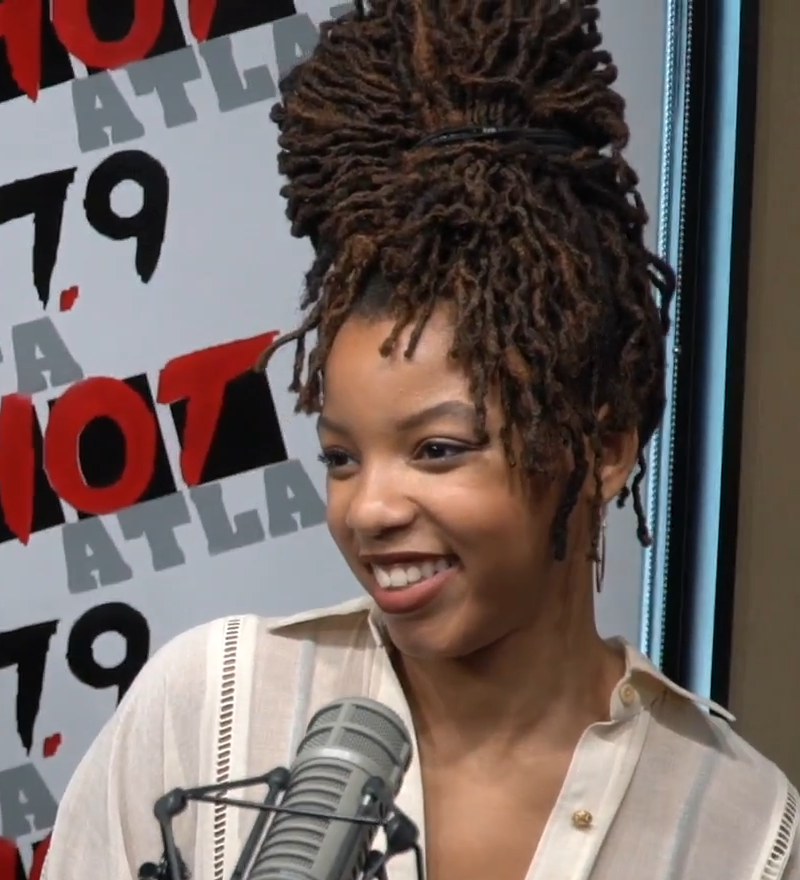 TikTok‘s “Buss it Challenge” is one of the most popular social media trends in 2021. It sees women transitioning from regular clothes to full-glam while twerking to Erica Banks’ Buss It.

This trend took root when Chloe Bailey uploaded her video, which immediately went viral and led to her gaining over a million Instagram followers.

Here’s all you need to know if you have seen the video and are still unsure who she is.

Who Is Chloe Bailey?

Chloe Bailey is one half of the R&B duo Chloe x Halle alongside her sister Halle Bailey. The 22-year old was born in Atlanta, Georgia and moved to Los Angeles in 2012 with her sister to pursue her music career.

Chloe began posting music covers on YouTube after moving to Los Angeles. Beyonce discovered them and signed them to Parkwood Entertainment.

In 2016, they released their first EP Sugar Symphony, followed by their mixtape The Two of Us in 2017. They released their debut album, The Kids Are Alright, in 2018, and their latest album Ungodly Hour, in 2020.

They were nominated for many Grammy Awards, including Best New Artist.

They also played minor roles in movies like The Fighting Temptations (2003), which starred Beyonce, and Disney’s Let It Shine (2012).

They are also stars in ABC’s sitcom Growish, and have worked extensively with Disney.