Home » Business » Age Is Nothing But A Number ! 15 Young And Successful Entrepreneurs Who Prove It

Our society often thinks that the best age to be successful is between 24 and 40 and that, once you reach 50, your life is pretty much over. However, there are always shining examples that prove that success is possible at any age. All you need is the right attitude.

Here are some young and successful entrepreneurs who prove that age is nothing but a number, no matter what age you are, you can do it, too! 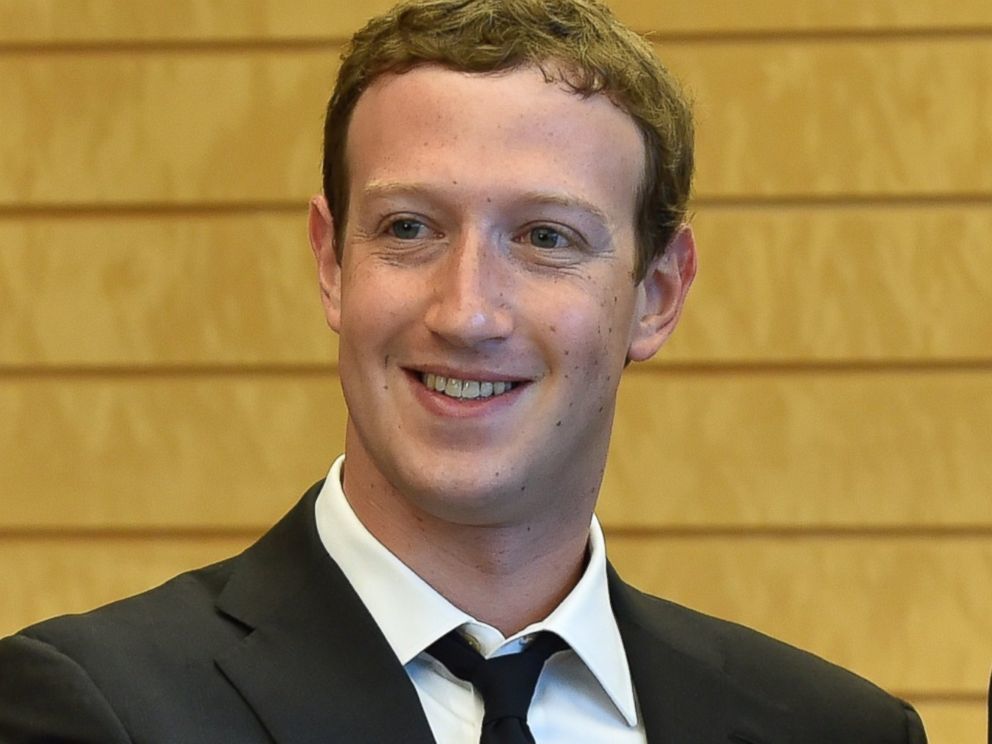 Of course, Mark Zuckerberg must be on the top of this list. Facebook speaks for all the success the man has achieved by launching it when he was only 19 years old. Within few years of its launch, Facebook became one of the most used social media platforms across the world. Today, Facebook continues to grow and employ thousands of people. An inspiration to a countless number of people, Zuckerberg 2 is estimated to be worth 61.7 billion USD today and continues to progress as an entrepreneur.

2. Matthew Mullenweg: Founder of the WordPress 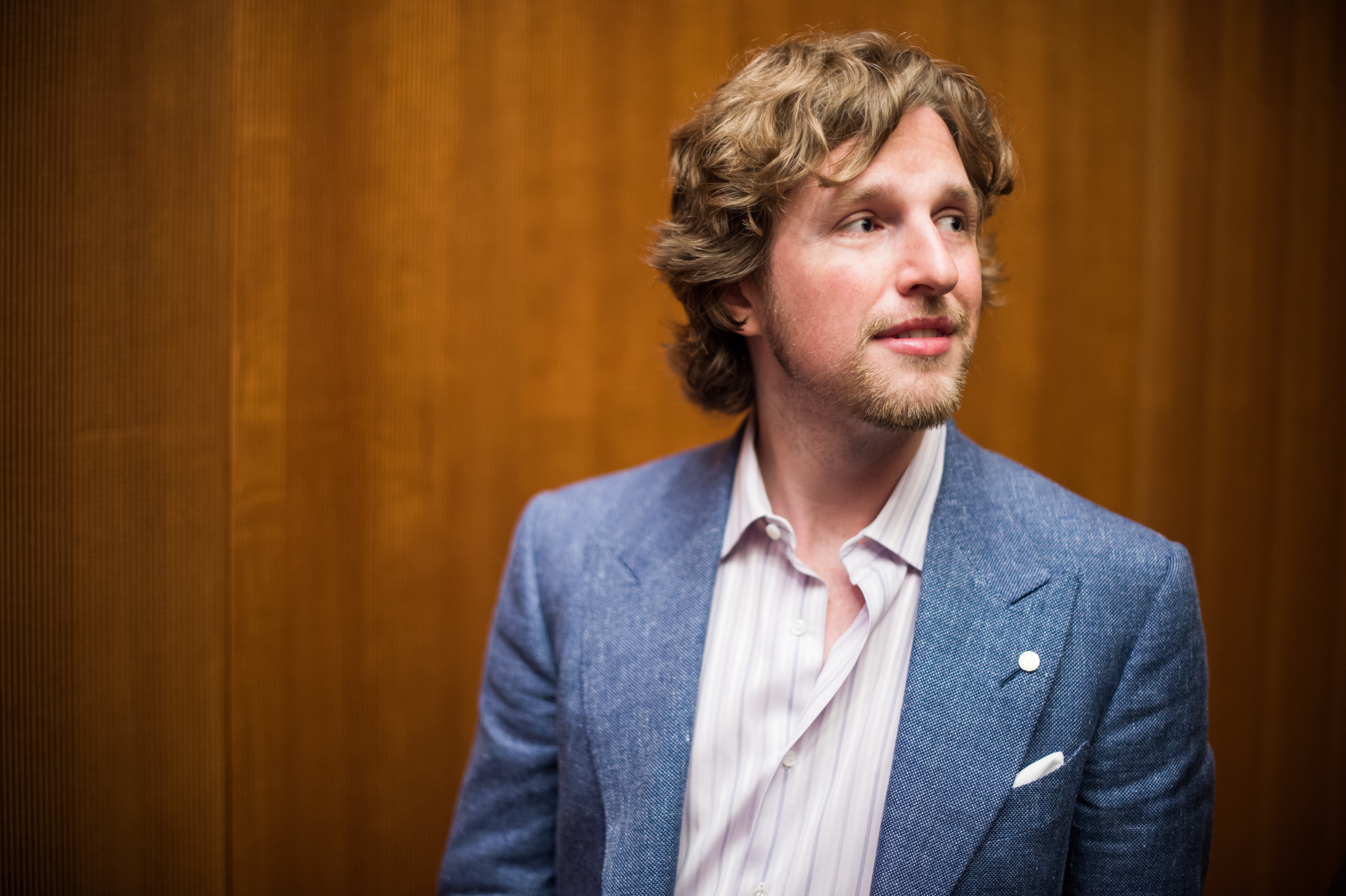 In the year 2005, Matthew founded the company Automattic which later proved instrumental in the creation of the WordPress before he was even twenty. WordPress is one of the leading Content Management Systems out there in the market making it the most used platform for blogging. Who would have thought that a college dropout will take the world by the storm with a simple idea of hosting a blogging platform? The net worth of Matthew Mullenweg today is 40 Million USD. 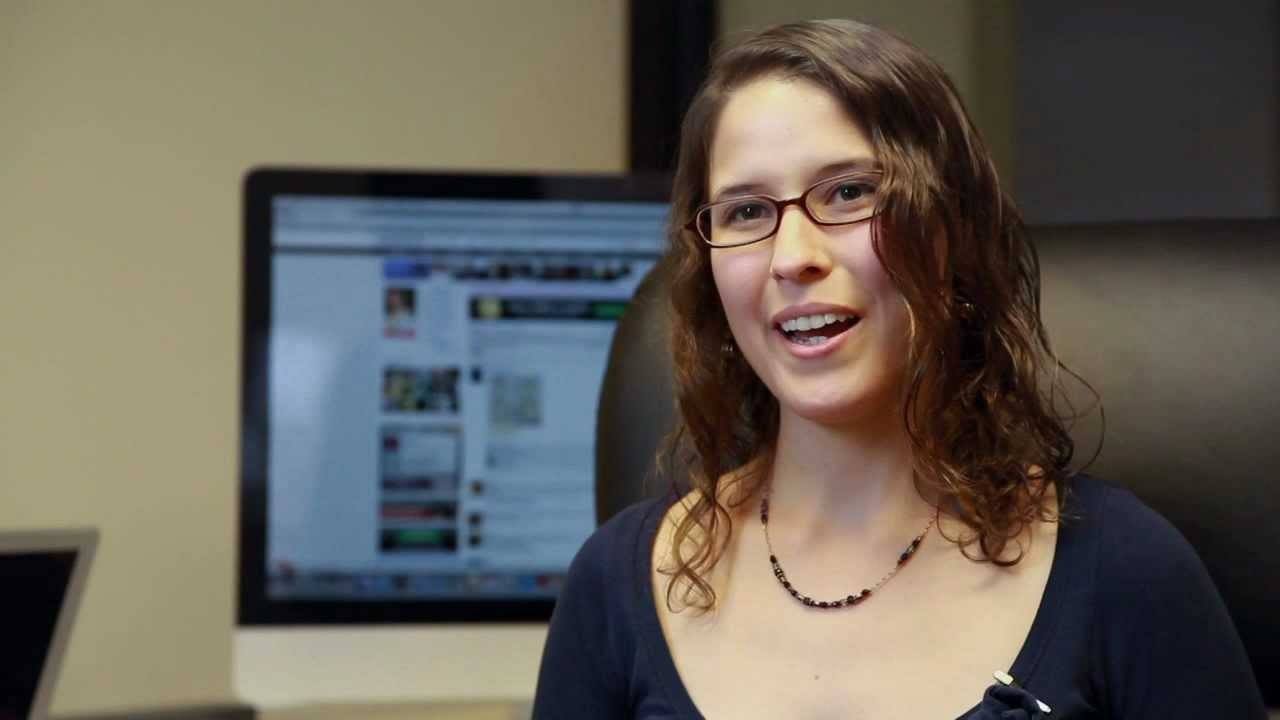 At the age of 15, when people are learning how to write an essay properly3 for their college applications, Catherine and her brother Dave came up with an idea of digitizing high school yearbooks and putting it online. With the investments of their elder brother, Geoff Cook, Catherine and Dave went on to launch MyYearbook.com which became famous in no time. Catherine and Dave became one of the youngest millionaires around in the prime days of the MyYearbook. 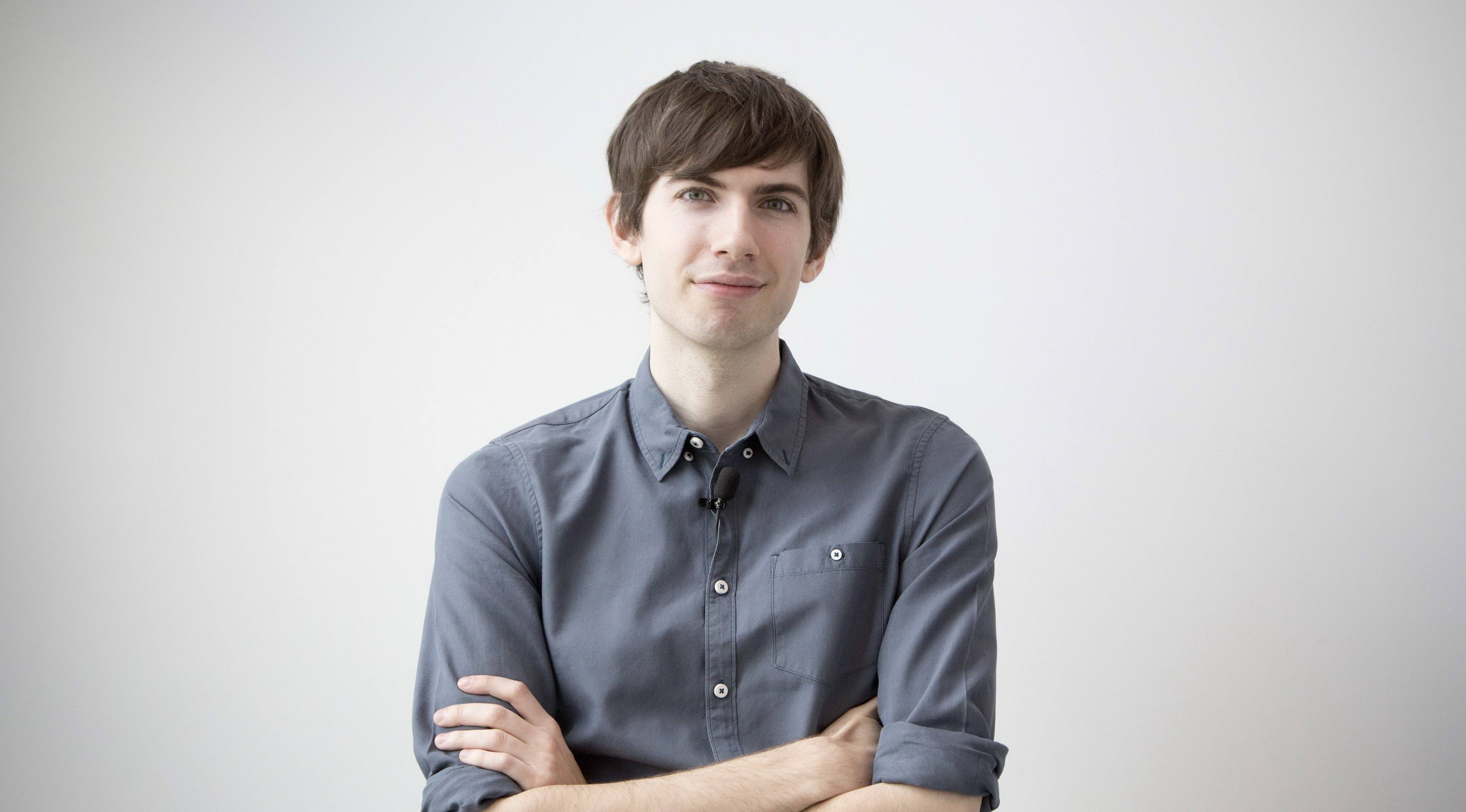 David Karp, Founder and CEO of Tumblr poses for a portrait before “A Conversation with David Karp, Founder of Tumblr: Brands Connecting Inside the Index of Passions” at Ogilvy & Mather as part of Social Media Week in New York 20, February 2013. Internet veteran Yahoo Inc said on 20 May 2013 it would pay 1.1 billion dollars for the blogging site Tumblr Inc. Tumblr will continue to operate independently, Yahoo said. 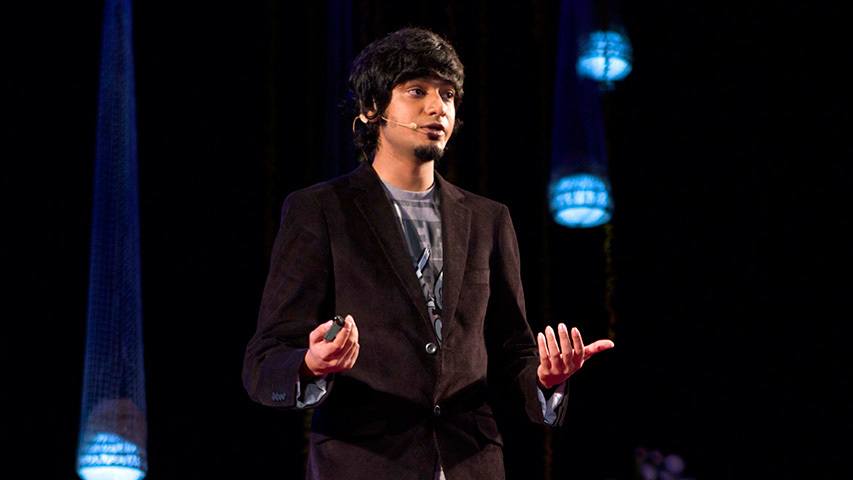 The author of the book, ‘How I Braved Anu Aunty & Co-Founded a Million Dollar Company,’ Varun Agarwal is also an entrepreneur and a film-maker. Coming from a time in India where parents would force their kids to become future engineers and doctors, Varun also went through the painful drag of completing his engineering. Despite the pressure of the parents and society to follow the crowd and get a job, Varun came up with an idea of selling school merchandise throughout the country and ended up featuring among the top entrepreneurs in the nation. Varun has also worked as a film-maker with the Oscar winner A.R. Rehman at the age of 21 years only. 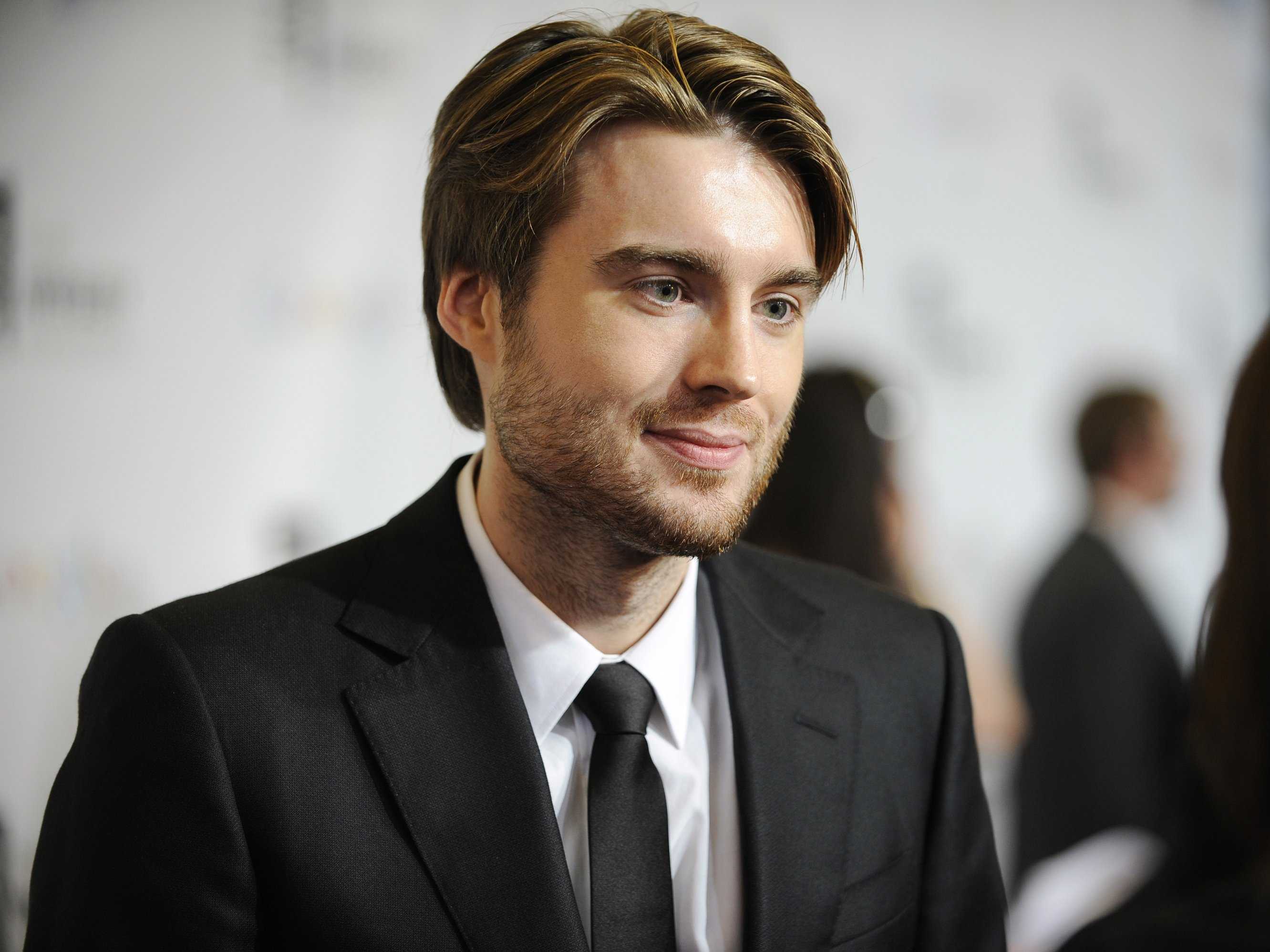 The CEO and founder of the top blog Mashable, Pete Cashmore has a net worth of $95 million. The website was found in the year 2005 when Pete was 20 Years old and is popular among people for all the daily news and gossips related to the entertainment world. The popularity of the company can be seen by the 8.82 Million followers of its Twitter account.

7. Jon Wheatley: Creator of the DailyBooth 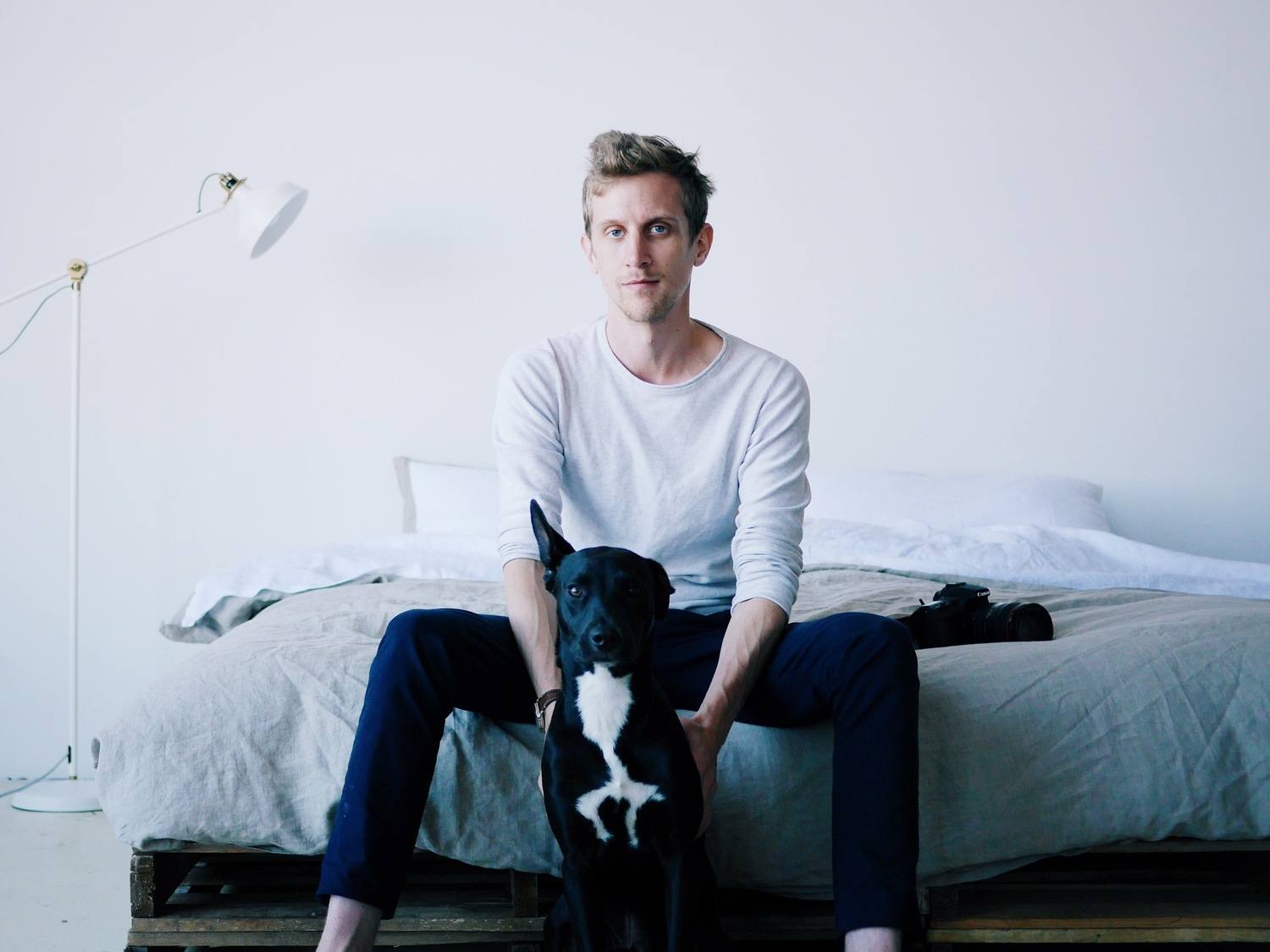 At the age of 22, Jon Wheatley introduced a photo blogging website called the DailyBooth to the internet world in the year 2009. The site allowed the users to upload their everyday pictures and use captions with them. The simple idea of sharing snaps along with a clean user interface of the website made it famous, and Jon was soon worth a net worth of $1 million. 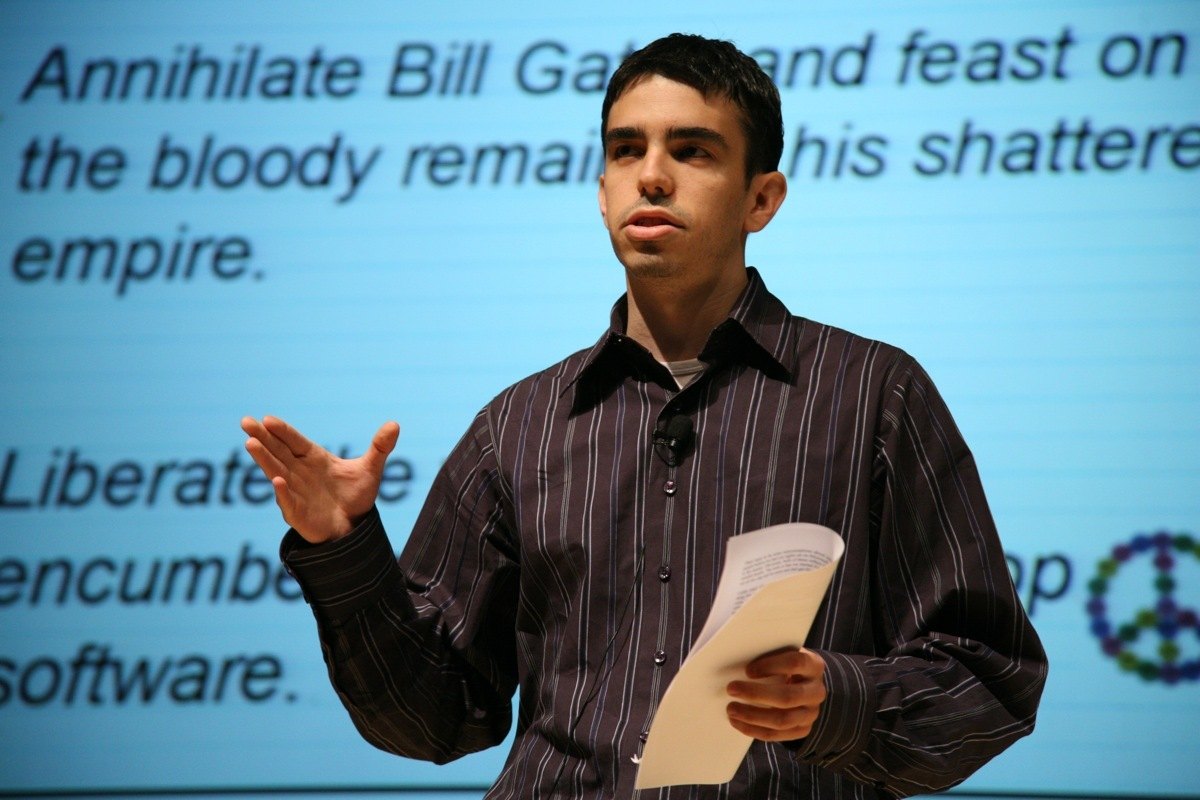 You might not know him by the name, but you surely know him by his work, Mozilla Firefox. At a time when people used to stick with the stock browser of their Operating Systems or go for Google Chrome, Firefox made its client-base with its dedicated users. Firefox is now among the preferred web browsers across different platforms like Windows, Linux, and Android. Firefox was launched when Blake was only 19 years old. 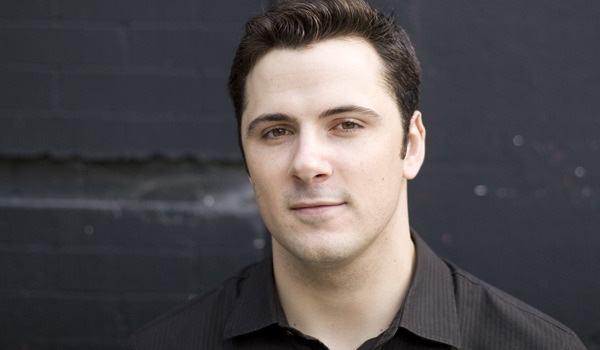 Richard Ludlow saw the potential of the internet becoming a learning place, and he managed to achieve it through his website called Acedemicearth.org. The non-profit website aimed at bringing quality education among students and that too free of cost. He rejected an offer of a full-time job and admission in an MBA course to come up with the idea of Academic Earth at the age of 22. Richard certainly proved that entrepreneurship is not all about the money and some good cause too. 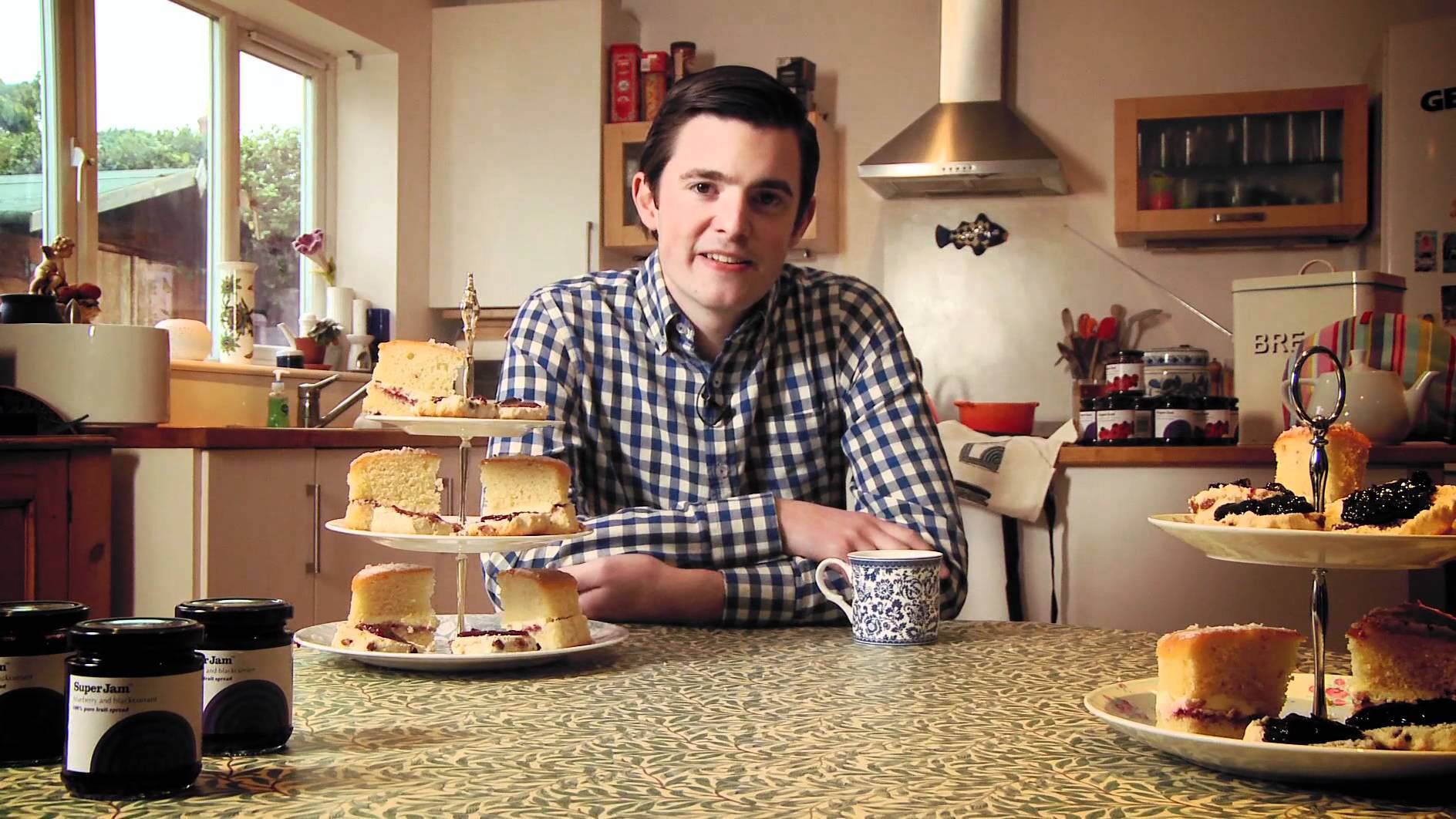 Fraser Doherty is another brilliant entrepreneur who went on to become a millionaire starting to work at the age of 14. Using his skill of making Jam, that he learned from his grandmother, Fraser started selling his self-made Jam to the Waitrose stores as a teenager. He named his company as the Super Jam and is currently a net worth of 2 million dollars. 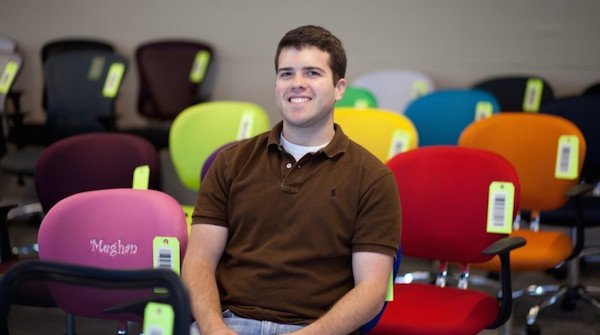 Sean Belnick started selling furniture on his website bizchair.com when he was 14. Since the year it was set up (2004), the company’s sales went on to grow and were generating a revenue of more than 40 million USD at a point in time. 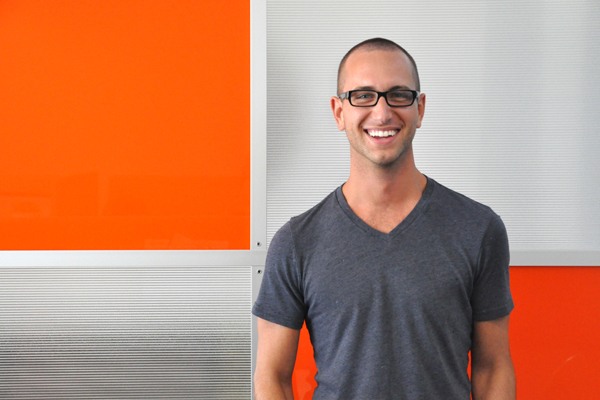 Born in the year 1987, Joshua made his first million at the age of 18 when he sold his first company Media Catch. He later went on to find few more companies including ShowClix and the Zebra. The current estimated worth of Joshua is said to be more than 9 million USD. 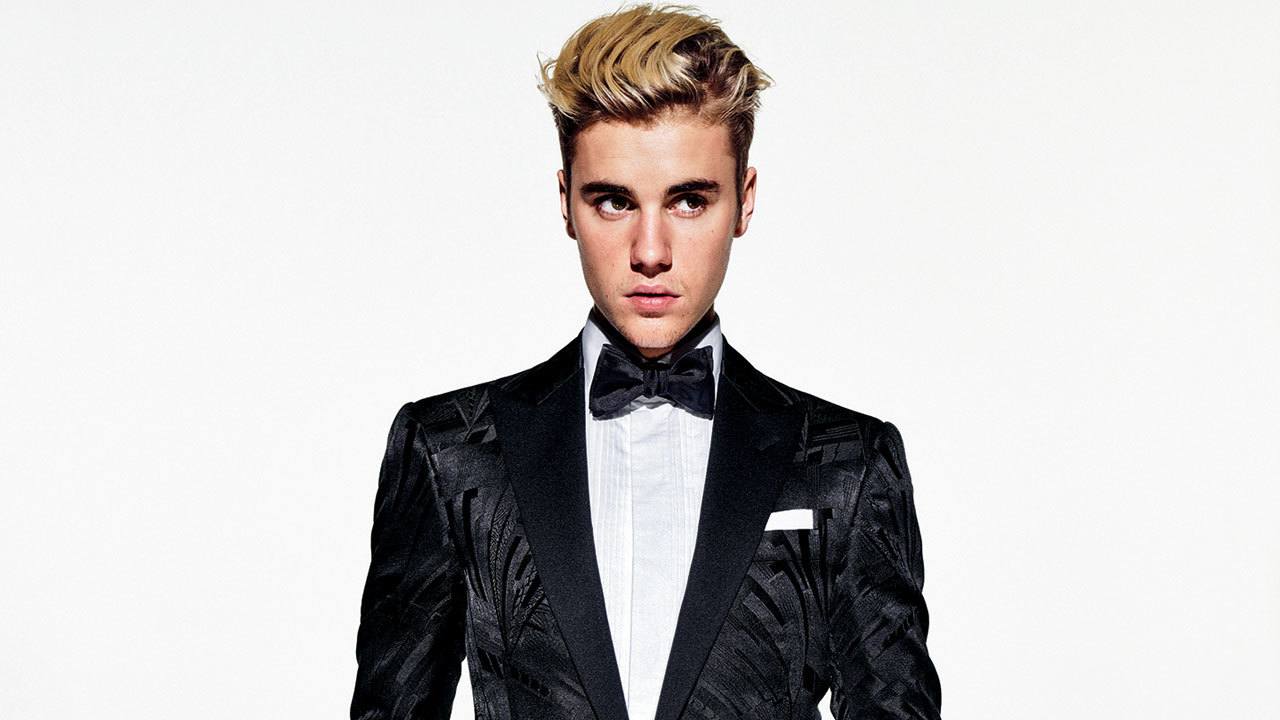 Coming into the music industry from the popularity of the YouTube, Justin Bieber managed to catch the eyes of the world with his talent when he was 15. Bieber became a worldwide sensation at a very young age, and you can find him among the singers in the top music charts almost every time. Capitalizing on this popularity, Bieber has used his earned money into investing in some startups like ‘Shots of Me’4 and has a nail polish line of his own called ‘The One Less Lonely Girl.’ The net worth of Justin Bieber last year was $200 Million.

At the age of 19, Aaron came up with an idea of providing file storage spaces online to different businesses. He later co-founded the company- Box which is now a premium file storage and content management service for businesses hubs. In the year 2015, Aaron had a worth more than 90 million USD. 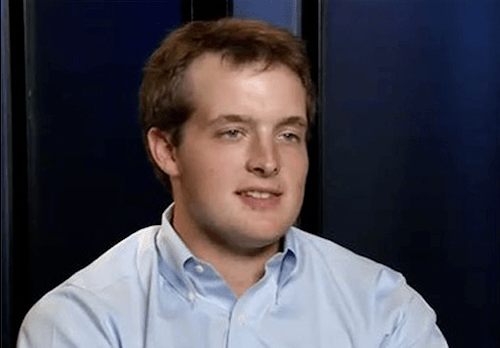 Levin is the co-founder of the world’s largest image hosting website- the ImageShack, which was launched when he was 19. With a net worth of more than 50 million USD, Alexander makes it to our list of the top young and successful entrepreneurs. ImageShack today stands firm among all the image hosting services and has not lost its popularity over the years.

Watch Mark Zuckerberg : How to Build the Future