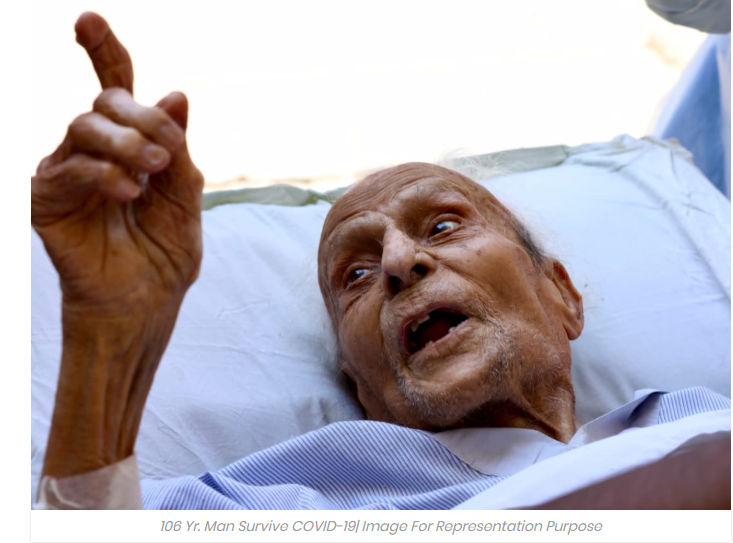 A 106-year-old man from Delhi, who was a four-year-old during the 1918 Spanish Flu, has survived COVID-19 and recovered faster than his son.

The 106-year-old patient (name withheld), a resident of Old Delhi, was discharged from the Rajiv Gandhi Super Speciality Hospital (RGSSH) recently after recovering, they said,doctors said. His wife, son and another family member, who were also infected by the novel coronavirus, have recuperated, the doctors said.

The Spanish Flu was a pandemic which hit the world 102 years ago, and affected nearly one-third of the global population at that time.

“The 1918 influenza pandemic was the most severe pandemic in recent history. It was caused by an H1N1 virus with genes of avian origin. Although there is not universal consensus regarding where the virus originated, it spread worldwide during 1918-1919,” according to the Centre for Diseases Control (CDC) in the US.

According to experts, the situation during the Spanish Flu pandemic was very similar to the current COVID-19 situation, with directions issued on social distancing, stay-at-home orders and use of masks bring prescribed. 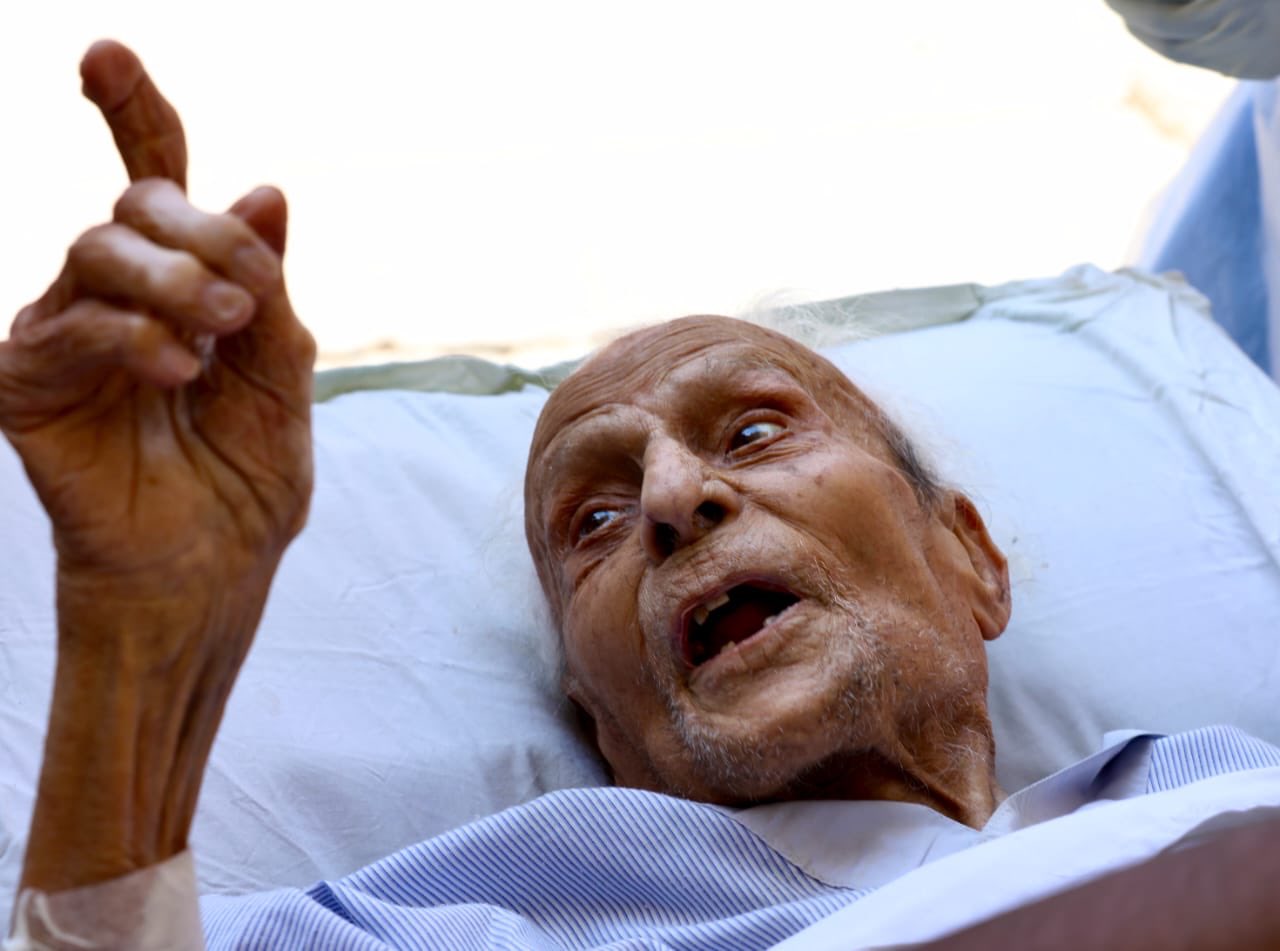 In the US, it was first identified in military personnel in spring 1918. It is estimated that about 6,75,000 deaths occurred in America, the CDC said.

According to a World Health Organisation (WHO) report, the pandemic of 1918-1919 called the Spanish Flu was particularly virulent, and killed an estimated 40 million people worldwide.

In India, the disease is believed to have been brought in by the soldiers returning from World War I conflicts.